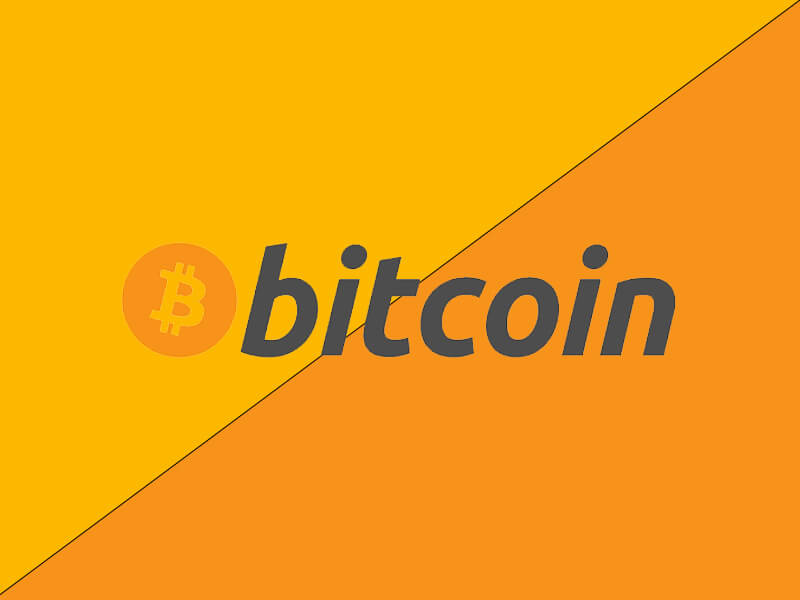 Free Text to Speech
Cryptocurrency is the future of digital payments. It is a digital asset that is designed to work as a medium of exchange that is strongly encrypted via cryptography to hold secure transaction records. However, the Indian government does not seem to be in favor of Cryptocurrency as the new in the 17th LokSabha that was held today the government listed a bill which says to ban all the private cryptocurrencies in India such as Bitcoin, Ripple, Ether, and others. 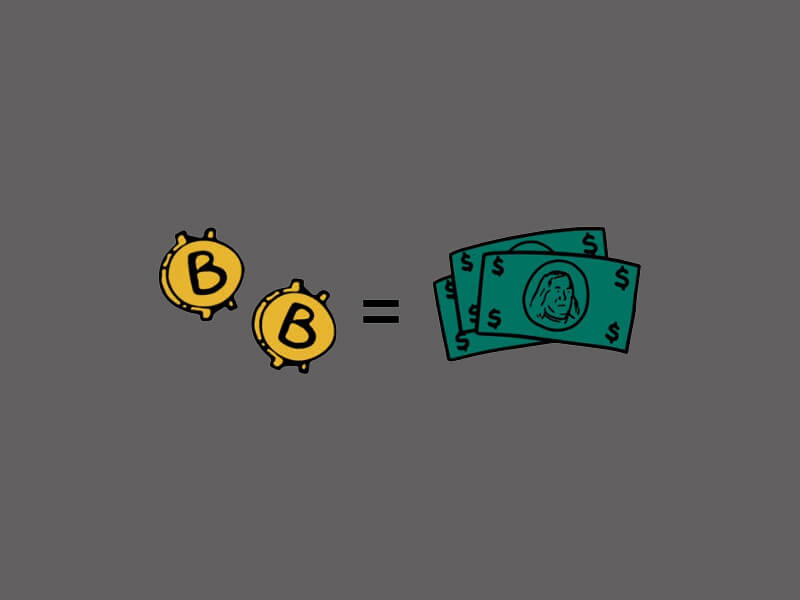 Within the same bill, the government also proposed a legislative framework to be marked as an official digital currency. Also, a Reserve Bank of India (RBI) booklet was issued on 25 January 2021 which showed that the Central Bank is having thought over whether to issue a digital version of Rupee or not.