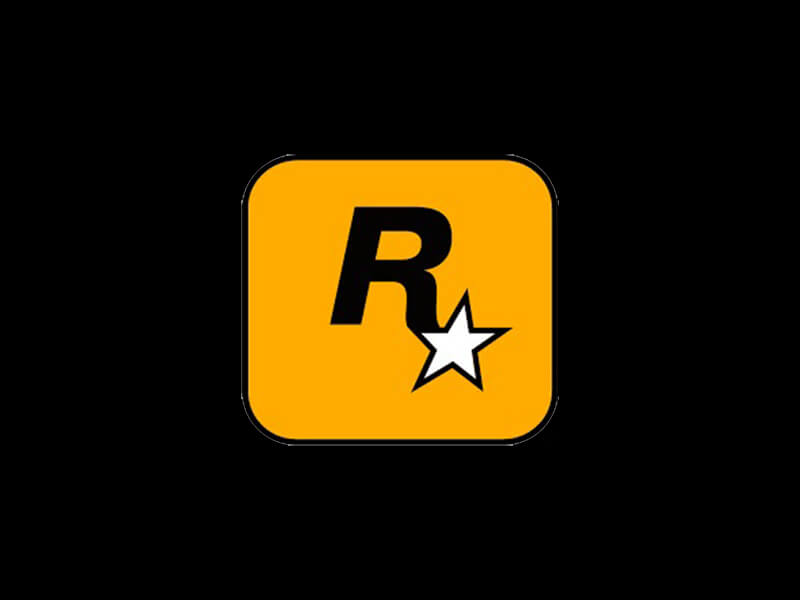 A leaker used 4chan to reveal the details about the most awaited title GTA 6. He posted the information on the anonymous imageboard, and also multiple details surrounding GTA 6 and has also shared many more details with the release date. All these leaks are not yet confirmed so we advise you to take it with a pinch of salt. The leaker said the GTA 6 is going to follow the same story mode like Red dead Redemption 2 with the narrative that is the deepest yet in the GTA franchise but not that emotional like the Red Dead Redemption 2.

the left picture of the island looks as its in early development of stages. (picture taken in 2018) and their was a picture found of the same island on 4Chan and that picture was posted on Oct 9, 2020 with what seems to be a completed version of the island.#GTA6 #GTAVI pic.twitter.com/y7j7hKllGE

GTA 6 is expected to be launched in 2023 and the potential announcement will happen in the spring of 2022, GTA 6 online component will follow up just like its predecessor’s footsteps releasing a few months after the release of the main game. We can’t confirm anything yet until there is any official news from Rockstar.

WhatsApp is Working on a Feature to Mute Videos Before Sharing, Says Report