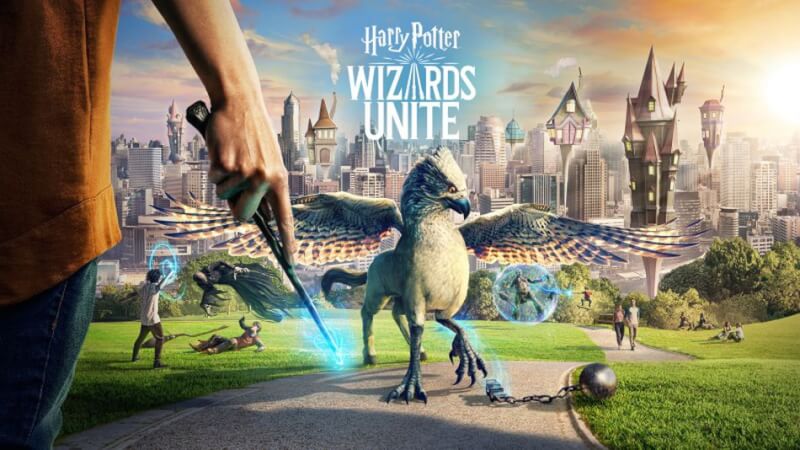 The game is available on both Android and iOS platforms.

If you are an iPhone user then you can download the game from the App Store.

You will love to play this game if you are a Harry Potter fan or you have played Pokemon Go. Don’t worry if you haven’t played Pokemon Go, because this game feels like a new game. Harry Potter: Wizards Unite will give you a different kind of experience after playing PUBG or Apex Legend for a while now. The gameplay and map are very similar to that of Pokemon Go. You have to collect Confoundables instead of Pokemon. Watch this Launch Trailer to know more about the story.

Hey Harry Potter Fans, are you ready to enjoy this game? Remember to be alert at all times stay aware of your surroundings.