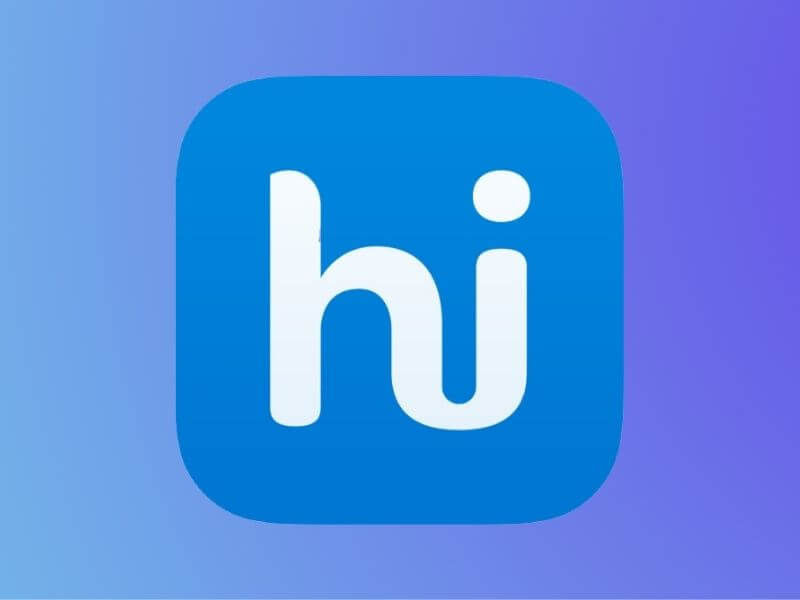 (19) Kavin Bharti Mittal on Twitter: "12/ Today we're announcing that we will be sunsetting StickerChat in Jan'21. We thank you all for giving us your trust. We wouldn’t be here without you ❤️ All your data will be available to download in the app. Your HikeMoji will continue to be available in both Vibe &amp; Rush!" / Twitter

As per the report, Hike StickerChat had not performed as per the expectations. After the Hike StcikerChat shut down, the company will focus on its two other apps which are Vibe and Rush. Both applications are available on Playstore and App store.

That's all for this article. Keep stalking Techburner.in for more stuff.

PM Modi to Launch Nationwide Vaccination Drive For COVID-19 at 10:30 AM Today