How to Book Train Tickets Via IRCTC Now and Pay Later

How To Download Android 13 Developer Preview for Asus Zenfone 8

Guides How to Tech Tips

How to Remove Bloatware from Windows Safely

How to Request Google to Remove Your Personal Details 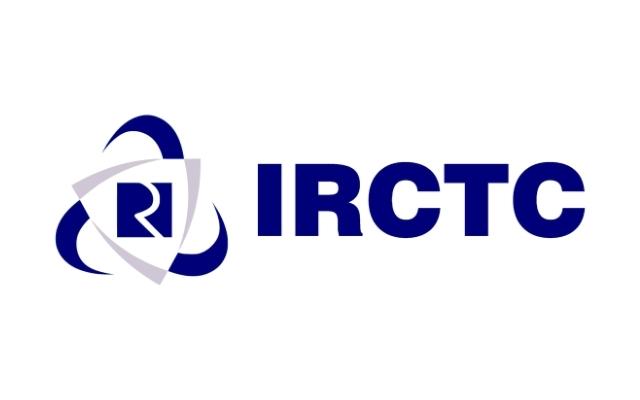 We have come a long way from standing in long queues for a train ticket. Now we are able to book tickets directly through our smartphones. There are many apps and websites that allow you to book tickets like Paytm, PhonePe, and many more. As the people are advancing, IRCTC is trying to make our ticket booking experience more efficient. IRCTC has come up with a new policy called “Book Now, Pay Later”. This facility will be beneficial for many people who are in a hurry and can book tickets without worrying about the failed payments. However, the one question that remains is how to book train tickets via IRCTC now and pay later. Well, in this article we are going to clear all your doubts about the booking of train tickets using pay later. Now, without doing any further ado let’s get started.

What is IRCTC Pay Later?

Many of you might be wondering what is IRCTC pay later. Well, in simple words, it’s a gateway which is recently announced by IRCTC, through which you can book train tickets without worrying about the failed payments and long queues. This new payment gateway for e-tickets is available through ePay Later. It’s a digital payment solution offered by Arthashastra Fintech Pvt. Ltd. However, the passenger has to pay the ticket charges within 14 days after booking the tickets. If for any reason he or she misses to pay the amount within 14 days then the person has to pay an interest charge of 3.50%, plus applicable taxes.

How to Apply for IRCTC Pay Later?

Applying for the pay later option is pretty simple. In order to use the pay later option, first, you have to apply for the facility, which can be done by filling in some basic details including your Aadhar and PAN card details. After you have filled in all the details, you will receive a One time Password (OTP), fill in the OTP and you are done. The eligibility for the pay later feature will be checked based on your old transactions and other factors. Once you have received the success message from the company you are good to go and use this feature on your next train ticket booking.

How to Book Train Tickets via IRCTC Now and Pay Later?

Here’s how to book train tickets via IRCTC now and pay later. Just follow some easy steps to book your next train ticket via the pay later gateway.

Step 2. After that enter the journey details to book your ticket.

Step 3. Now on the payment page, there will be an option of choosing the ‘Pay Later option.

Step 4. Click on the ‘Pay Later’ option, and it will you will be redirected to the ePayLater. 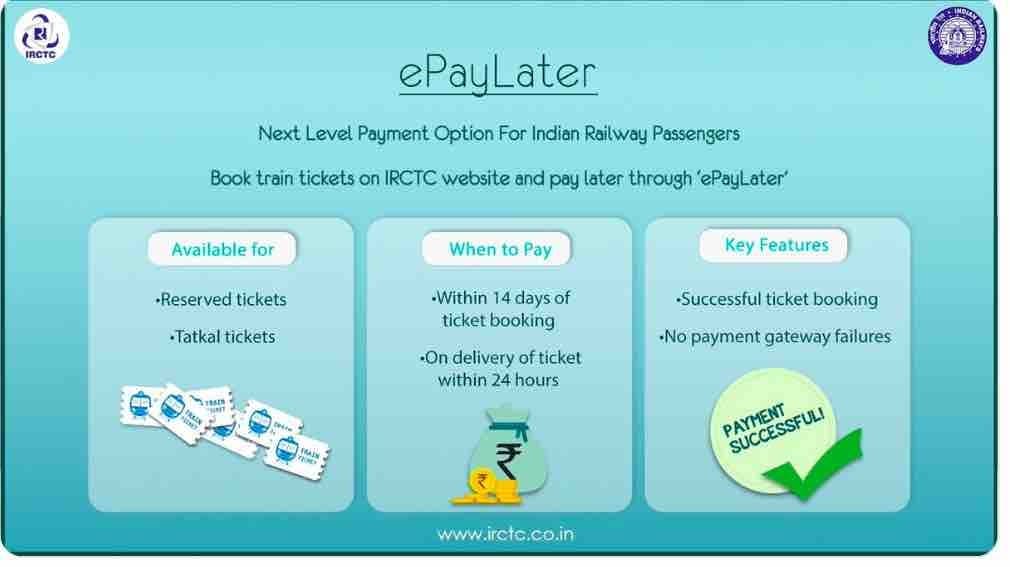 If you are tired of failed payments while booking train tickets, then follow all the above-mentioned steps and you will be able to book train tickets via IRCTC now and pay later. In this way, you can start your journey without worrying about the booking delays. However, after a certain period of time, you have to pay the ticket amount and for any reason, if you failed to pay the amount on time you have to pay a certain percentage of interest and taxes as applicable.

How To Shut Down Or Restart Remote Windows PC

How To Set Custom Notification Sound For App On Android