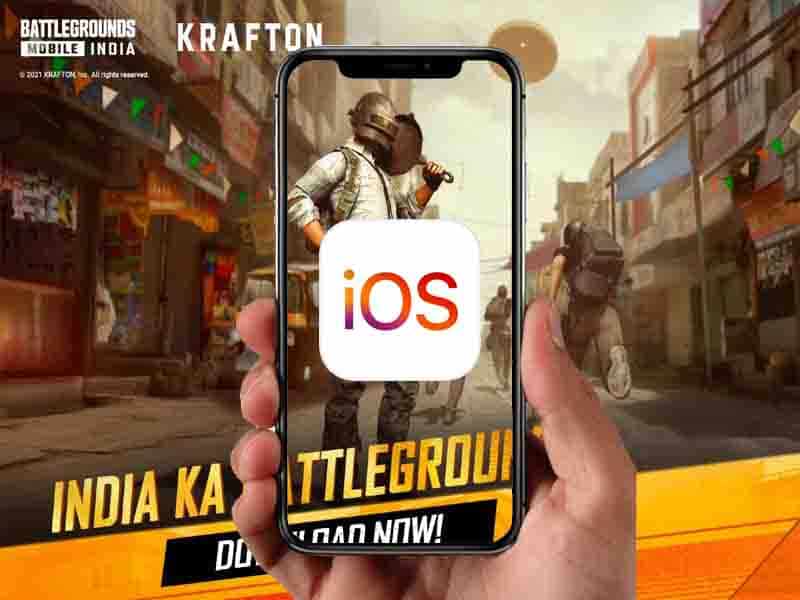 Krafton Corporation has finally launched Battlegrounds Mobile India Officially on Google Play Store. Now you are able to directly download BGMI from Play Store. Before the official launch, people who have registered for the “Early Access” were only able to play the game. In this article, we are going to tell you about How to install BGMI on iOS. You don’t have to worry as we will clear all your doubts in this article. During the “Early Access” period, many players were facing some issues like lag, matchmaking, and maps downloading. But it seems like after the official launch, all the issues have been solved and players are able to play the game without any issues. After the PUBG Mobile ban, we all were really excited to play the new Battlegrounds Mobile India, and finally, we were able to play the game. Now let’s get started, without further ado.

Finally, Krafton has officially launched BGMI on Google Play Store. The gameplay is pretty similar to PUBG Mobile, however, there are few changes that you will notice. When you get to hit the colour of the blood is not red anymore, you will get an audio warning at the start of every game saying that remember to take a break and the game does not relate to real life. Moreover, there are slight changes that you will see in the game while playing it. After you have downloaded the game you are able to recover your old ID. But BGMI was only available for Android users till now. But now BGMI has been officially launched for iOS and iPadOS users as well.

According to Krafton, there are some requirements that should be made to play Battlegrounds Mobile India.

If these requirements are met you will be able to play Battlegrounds Mobile India without any issues.

BGMI Android Beta version was released on June 18 2021 for all Android users. We know that many of us are eagerly waiting to play the game on iOS and your wait will be over soon. Although instead of the pre-registration, Krafton has directly launched the game on App Store so all users can play without any problem. 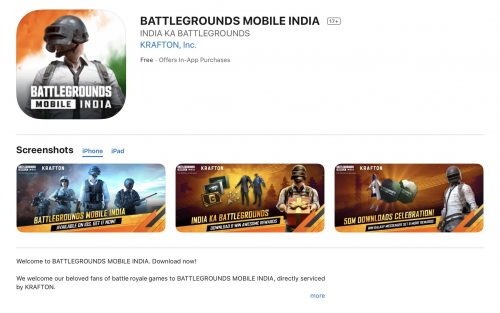 After seeing the increasing download of Battlegrouda Mobile India on Android, BGMI is now available for iOS. BGMI iOS download link has been released by the compy on their website.

Just visit the above link and you will be able to install BGMI on your iPhone or iPad.

How to Install BGMI on iOS?

The process to install BGMI on iOS is pretty easy. You will be able to Download BGMI on iOS from the Apple App Store without any hassle. The size of the game is around 1.9GB.