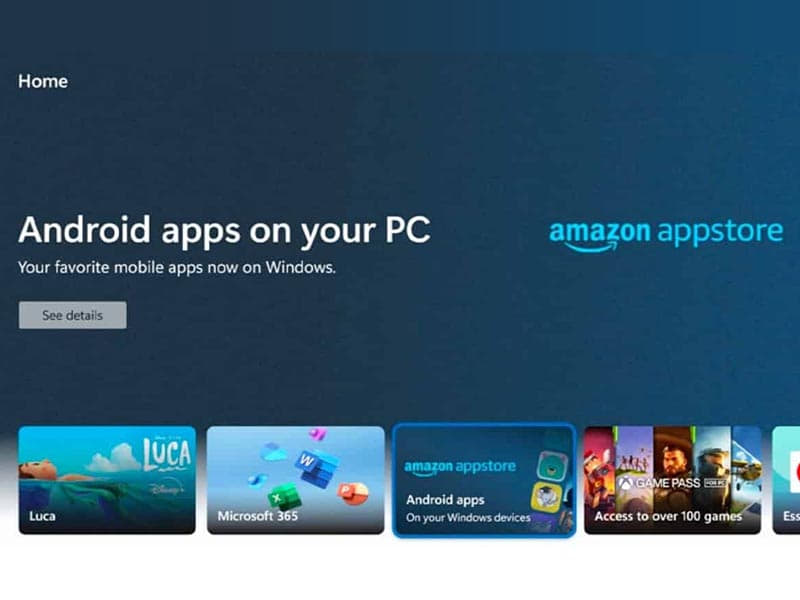 The reports also say that Microsoft has partnered with Intel to use its Intel Bridge tech to make this cross-platform installation possible. Also, take note that Microsoft using Intel’s tech doesn’t mean you will not be able to use Android apps on AMD processors. Microsoft and Intel stated that Android apps will also work with AMD and Arm-based PCs.

Using Amazon App Store will highly impact Google as well as Apple. As recently Mac got the support of iOS apps, which increases the continuity while using the Apple environment. Also, going with the Amazon app store can be a big competition for Google’s Play Store as well. It will also, majorly impact the third-party software such as Bluestacks that provides an environment for Android apps to run on Windows till Windows 10. So Windows 11 will eliminate the use of such software as well.

Must Read | [GUIDE] How to Play Battlegrounds Mobile India On PC

How to Use Android Apps on Windows 11?

It is easy to use android apps on PC as the Amazon app store will provide the integrated search with Microsoft Store searches. In the small FAQs section at developer.amazon.com, Amazon has answered your queries. They said that they will be in touch with their developers and will share details with them. Also, new developers can register themselves and submit their apps. 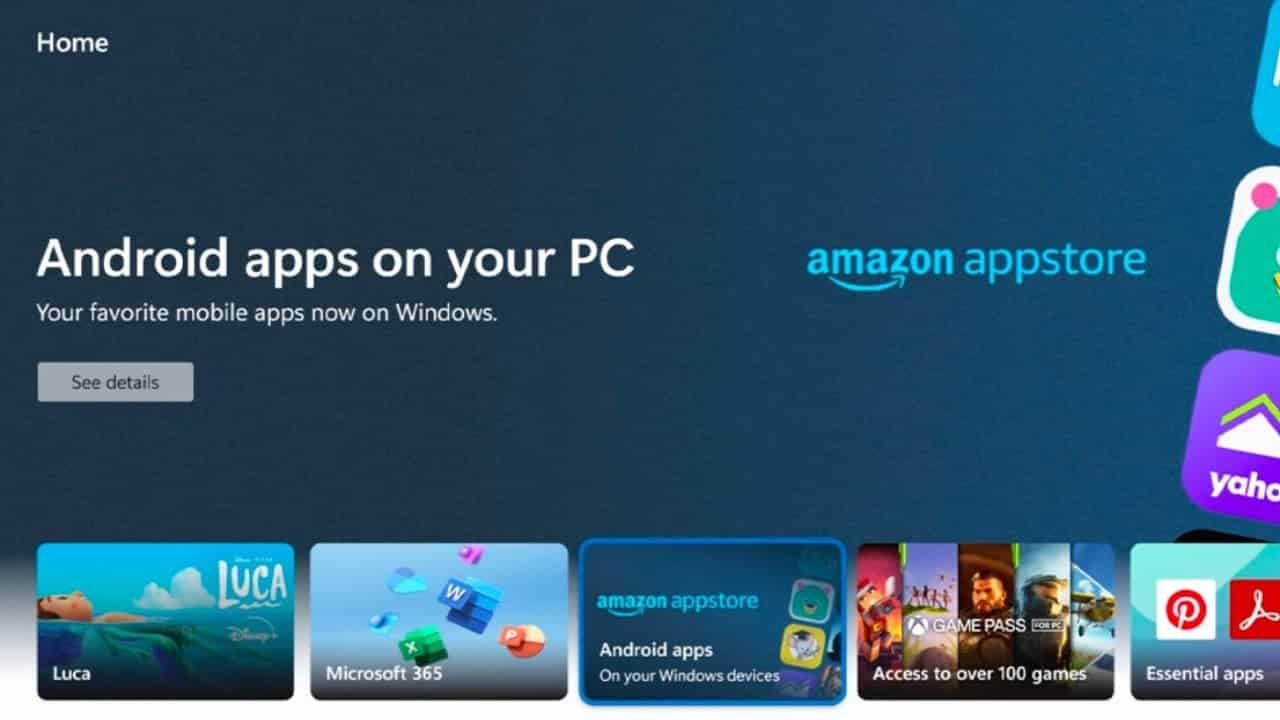 Also, according to sources, we came to know that you will also be able to sideload Android apps on your Windows PC. It will give users a vast choice of apps to install on their PCs. So users will no longer have to be dependent or wait for apps to arrive on Amazon Appstore.

That was it guys for this post. Keep an eye out on TechBurner for more such updates!!

1 thought on “How to Use Android Apps on Windows 11”