How To Remove The Crown Icon On Discord 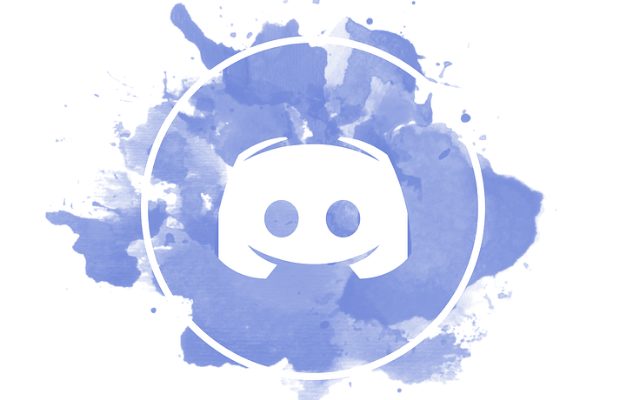 iSpeech
For those of you who use Discord, you must have noticed at some point that certain members on any server have a crown icon next to their names, right? What’s so special and why do they have this unique symbol? And hey, you might just have one too if you’ve ever created a Discord server. The crown icon simply denotes who is the owner of that particular server. It’s a handy option in case you’re looking out to reach the server owner for any issue. Some might also wear it as a badge of honour to flaunt that it’s their own discord server. But, everyone’s priorities are different and some people might just want to remove the crown icon on Discord altogether. If you’re one of them and do not want to have the crown icon shown next to your profile just because you created that server, follow the steps and remove the crown icon on Discord permanently.

Remove The Crown Icon On Discord (For PC) 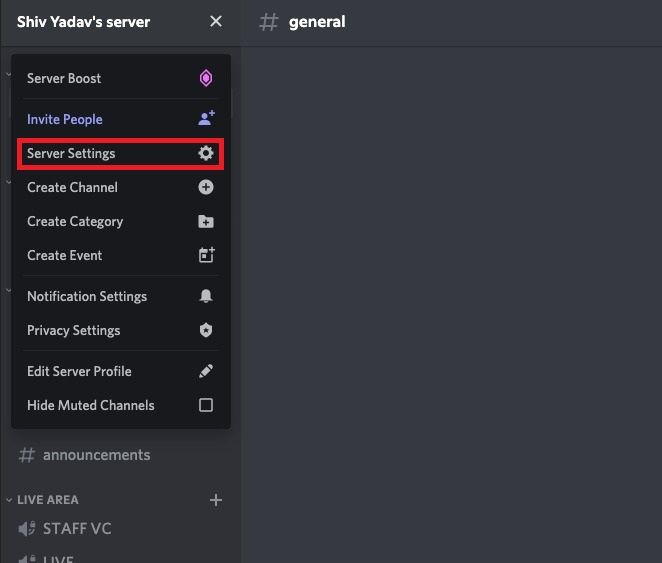 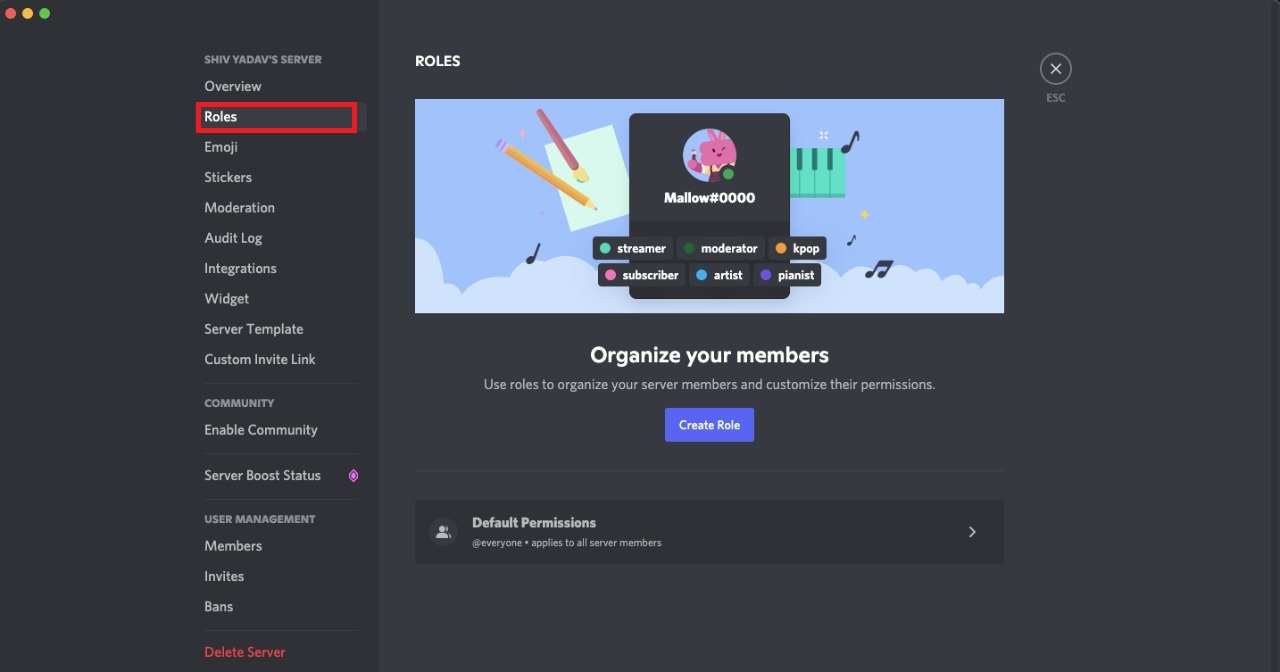 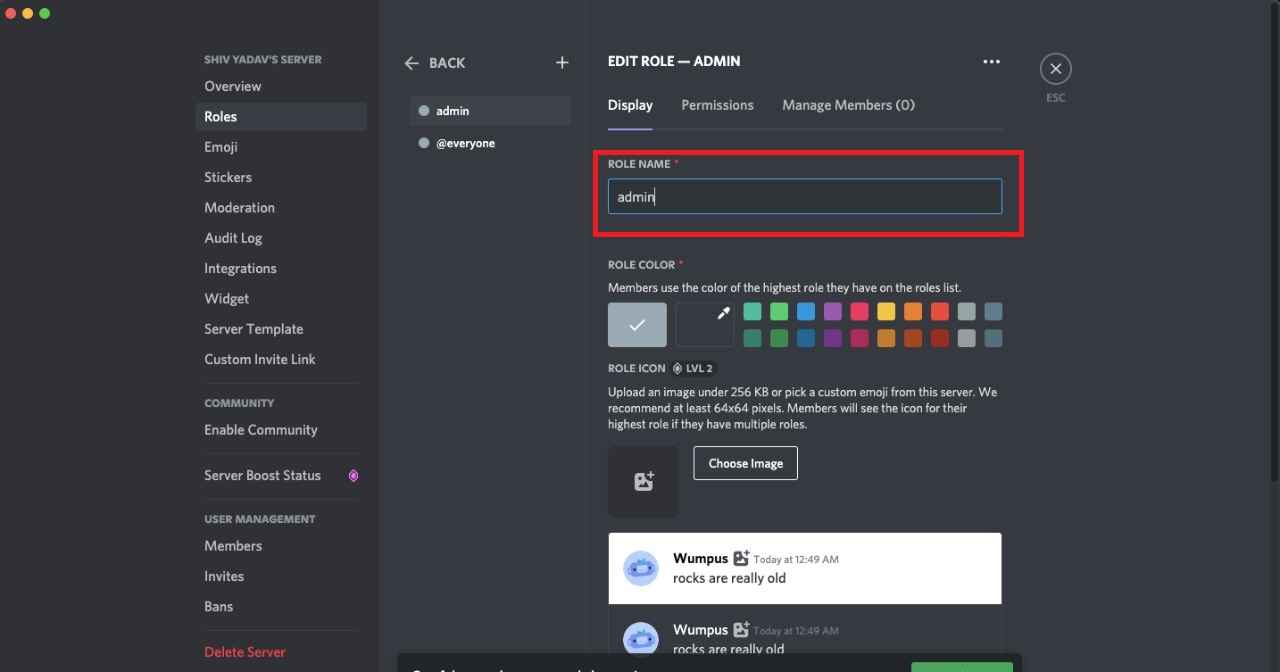 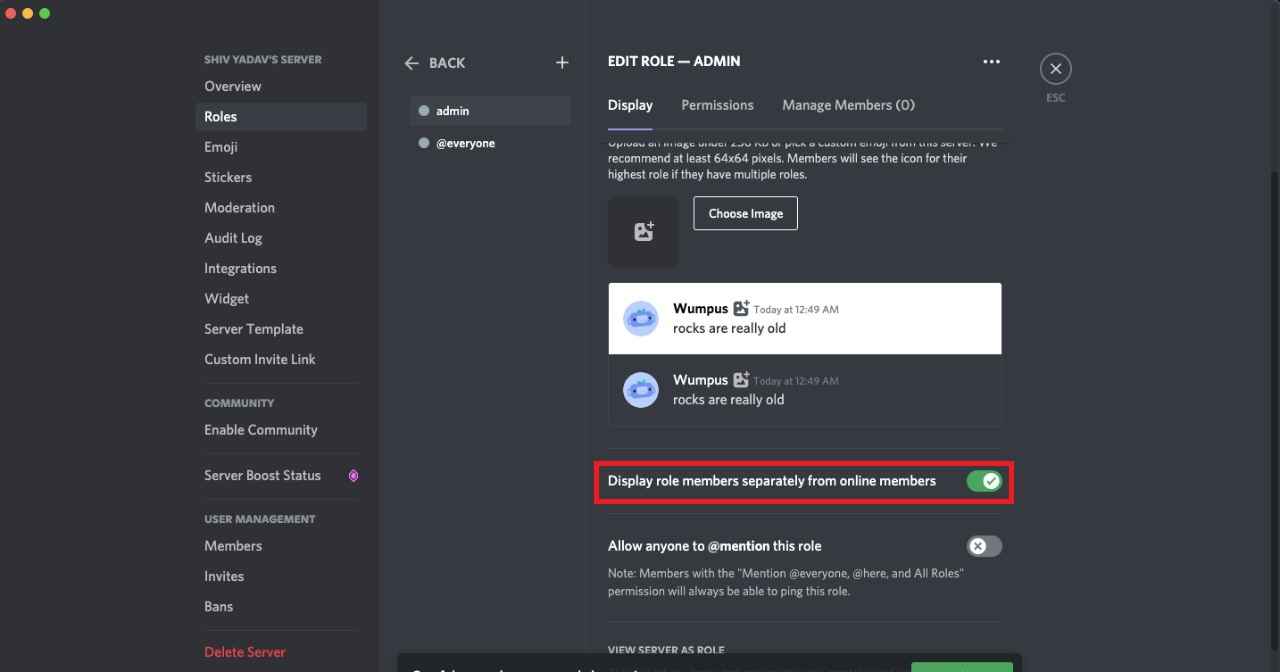 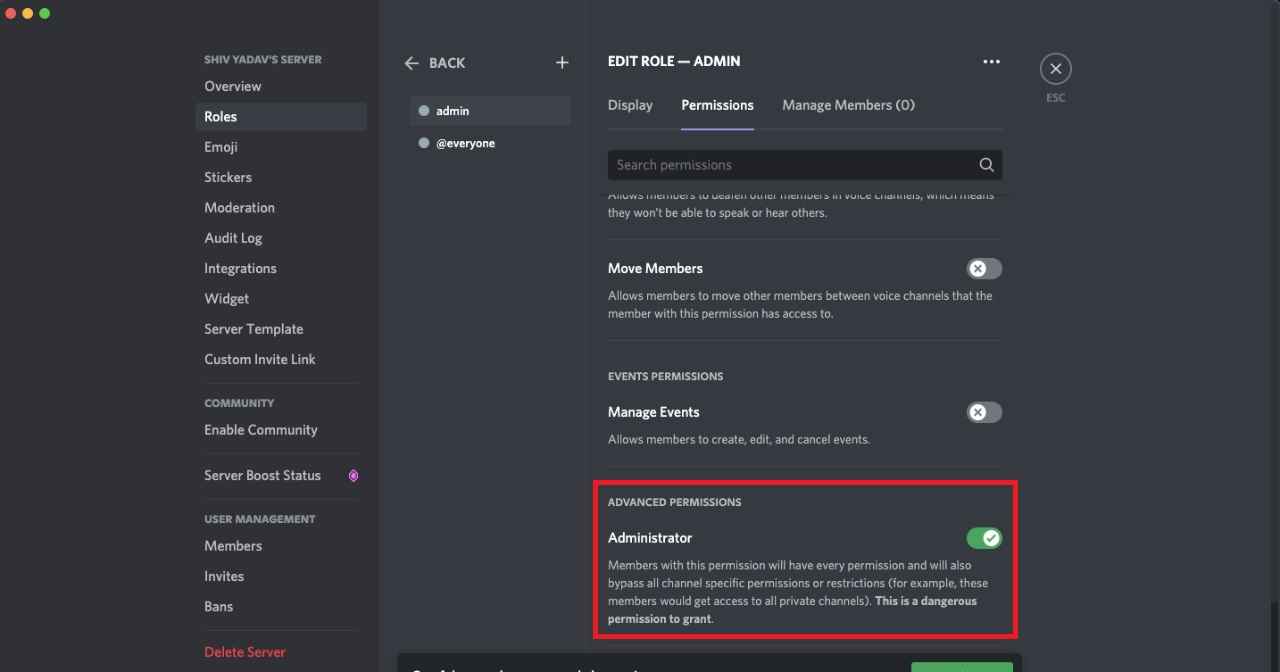 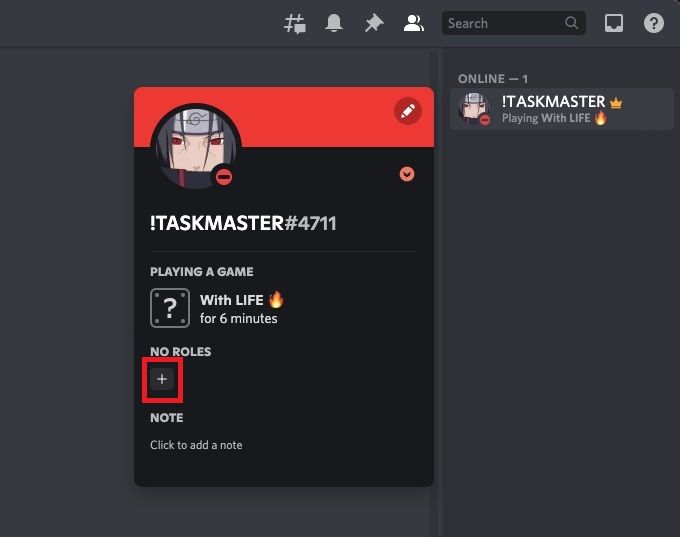 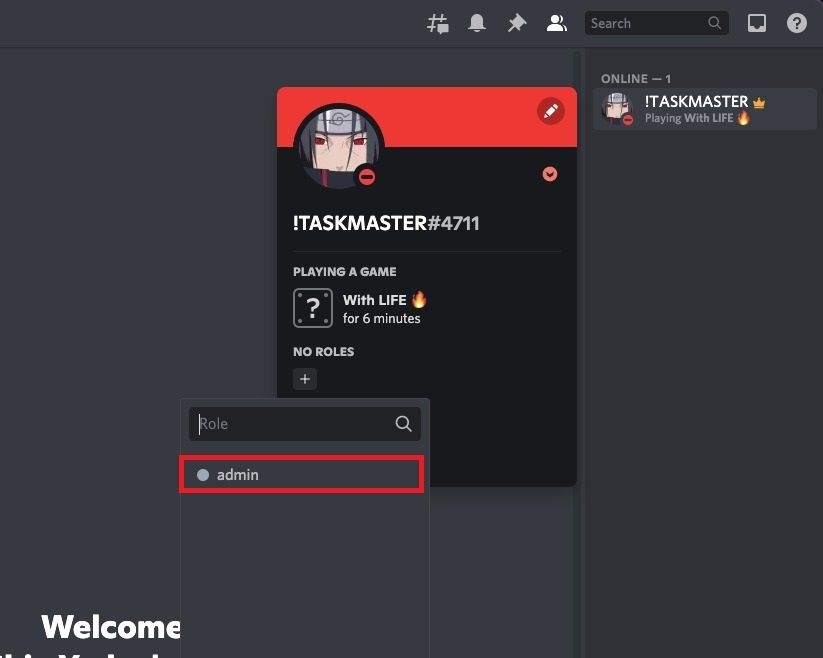 So, that’s it for this one. We hope you found it helpful. For more such useful tech content, don’t forget to check out TechBurner!