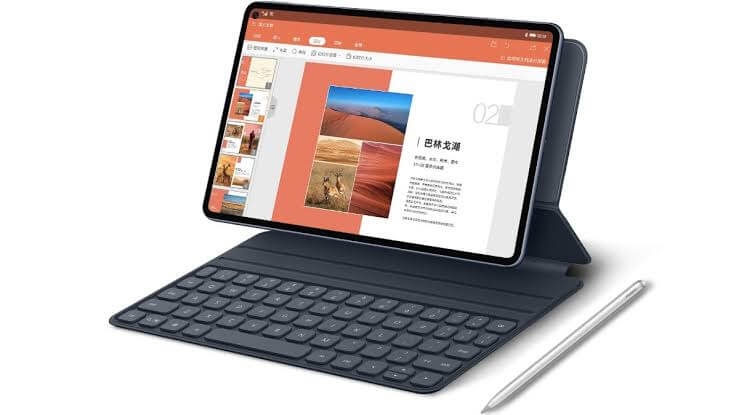 Huawei is one of the popular brands best-known for its LEDs, Smartphones and other technology. They are also working for future technologies. After the US Ban, Huawei has losses much of its sale but now all things are going great. Even they have also announced their own Android operating system. Now, Huawei has announced its own tablet on Monday. The new tablet is the Huawei MatePad Pro, it comes with Punch-Hole Display. Also, Huawei MatePad Pro Specifications are much better when we compare it with other tablets. Therefore, read the full article to know more about Huawei MatePad Pro India and Huawei MatePad Pro Price in India:

The new MatePad Pro comes with all-new features. Users will be after buying this gadget because it has all the things that we require in our day-to-day life. So, Check down the features of the MatePad Pro below: 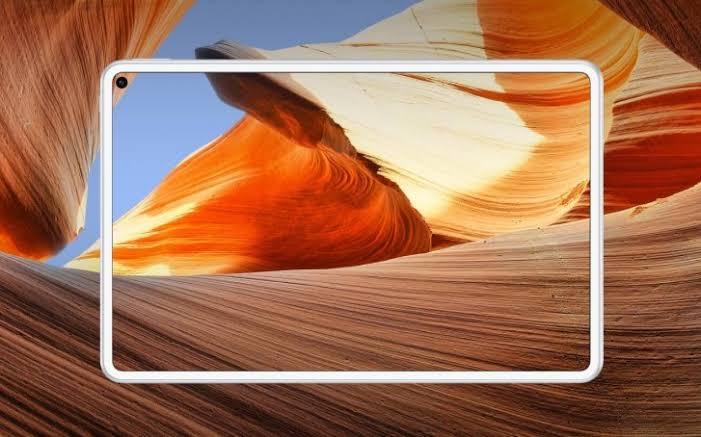 The MatePad Pro comes with a larger 10.8-inch QHD+ Display which just awesome. It comes with an aspect ratio of 16:10 and has a punch-hole display in the corner which makes it more pretty and attractive. The device has a resolution of 2560×1600 Pixels. When we talk about battery life, it has 7250mAh of battery which makes it more powerful. The best thing is that it supports 40W Fast Wired Charging and 15W Wireless Charging. Yeah! it also supports wireless charging but we advise you to charge it with Wired charger. It also comes with 7.5 W reverse charging by which you can charge your mobile, power bank and other devices from it. Therefore, it has USB-C Port for charging and transfer of files.

The device features a rear camera of 13MP with f/1.8 which comes with Auto Focus support. So, users will be getting a good camera sensor that is currently available in the tablets and iPads. For the selfies, it features an 8MP sensor in the punch-hole display with f/2.0 for good selfies.

So, the new MatePad Pro powered by the Kirin 990 SoC and comes with the support of LTE. It also comes with the Wi-Fi 802.11 ac with dual-band (2.4/5GHz), Bluetooth 5.1. It will run on the Android 10 out-of-the-box but you will be not getting the Google Apps pre-loaded but you can download it. As the MatePad Pro comes with “Computer Mode” that brings a desktop type interface by which Users can perform Paining, Editing and more things on it. It has an M-Penci for these features and it can be charged wirelessly by keeping it to the top of the tablet. You will get 10-hour of life by charging around an hour. Huawei has confirmed that the MatePad Pro will be available in 5G variant in 2020. The device will come up to 8GB of RAM and 512GB of Internal Storage.

Here are the quick specs of the device: