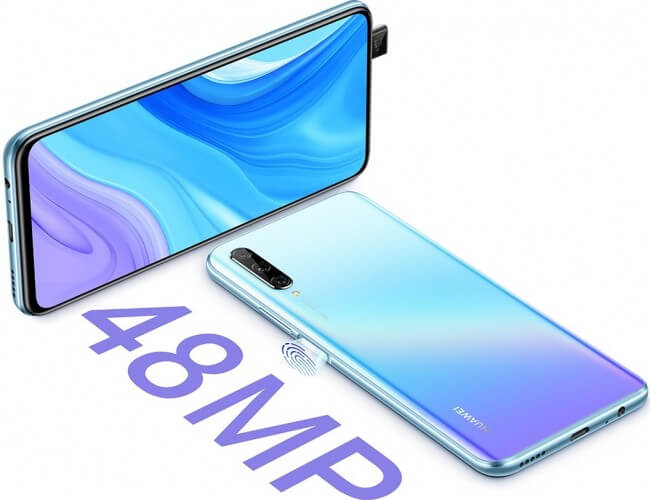 Huawei, one of the top-performing brand, is launching a number of smartphones. But, we all know that they are dealing with Trade Ban. So, they are not able to launch many phones in some specific country and India is one of them. But, now they are coming with a new mid-range device which will be going to launch in India. They will soon launch the new Huawei Y9s in India. Huawei Y9s features Side-mounted Fingerprint scanner and Pop-up Camera. Therefore, read the full article to know more about Huawei Y9s launch date in India, Huawei Y9s specs and Huawei Y9s price in India.

Make way for the new #HuaweiY9s! With Ultra Full View Display and Triple AI Camera, get ready to experience a smartphone that's power-packed with features. Nothing less than art!#HuaweiIndia #ComingSoon #StayTuned pic.twitter.com/8FqeKqqDLS

The news about the launch of the device comes from the official Twitter handle of Huawei India. You can see the tweet above. The Huawei Y9s has been launched in China previous year 2019. The Huawei Y9s features everything which is needed by users in day-to-day life. Also, it comes with great design and the most lovable Pop-up camera mechanism along with a triple camera setup on the back.

Check out the expected features of Huawei Y9s.

The Huawei Y9s is coming with a 6.59-inch IPS LCD display. Because of the Pop-up selfie camera, it will feature a full-view display without any notch or punch hole. Also, the device features 1080×2340 pixels of resolutions. Huawei Y9s will come with a 4,000mAh of battery capacity and 10W Charging Support.

The Huawei Y9s will come with the triple camera setup. So, it will have 48MP primary sensor, 8MP ultra-wide sensor and 2MP depth sensor. As Huawei Y9s features Full View Display so, it means it will be coming pop-up selfie camera. The Selfie camera will be of 16MP with Pop-up mechanism.

The Huawei Y9s will be powered by the Kirin 710F which is a new processor by Huawei. It will come with up to 6GB of RAM with 128GB ROM. The device will run on EMUI 9.1 based on Android Pie. We know that all the devices are now launching with Android 10 out-of-the-box. So, it could be disappointing for many users. The device will feature Side Mounted Fingerprint Sensor.

The Huawei India has teased the Huawei Y9s. Also, the device is now open for registration on Amazon. So, we can expect that it might launch in May.

The Huawei Y9s will be rebranded Honor 9X Pro. So, we are expecting that the device will come around Rs. 17,000.