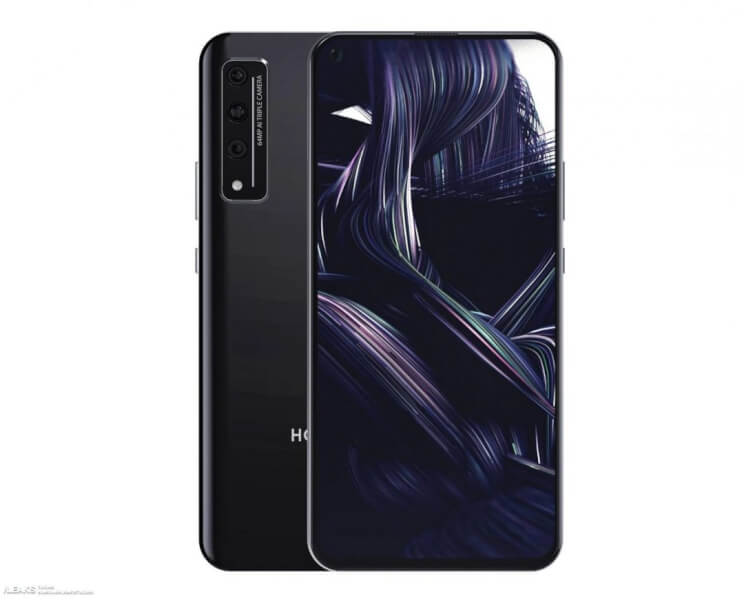 The company has not officially said anything about the device. However, a bunch of new Honor 10X Pro render leaks recently surfaced on the web, allegedly revealing the design of Honor 10X Pro. The device’s image showed that it has a bezel-less display with a punch-hole camera embedded in the screen. At the back, it comes with a triple rear-camera setup with LED-flash placed vertically in a rectangular cut-out. The rear rectangular camera cut-out reads 64MP AI TRIPLE CAMERA, which gives an overview of the primary camera. 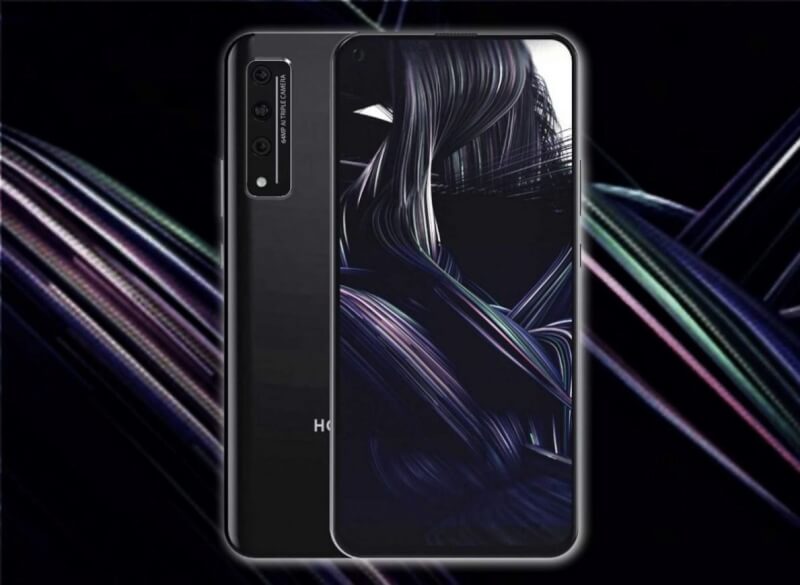 Honor 10X Pro sports a bezel-less display. The top-left corner of the screen has an embedded punch-hole. At the back, on the upper-left side, the phone has a triple camera setup along with a flashlight placed just below the cameras in the rectangular cut-out. Branding is on the lower side horizontally, reading “Honor.” Talking about the battery, the Honor 10X Pro sports a 4,000mAh battery with fast charging support of 20W.

Honor 10X Pro has a triple rear camera, as mentioned above, featuring 64MP(Primary)+8MP(Ultra-wide)+2MP(Macro), giving more options to click photos. On the front, it may sport a 32MP selfie shooter embedded in the notch.

The device may sport HiSilicon Kirin 820 processor as an upgrade over the Kirin 810 seen in its predecessor. The processor is good, and it is comparable to Snapdragon 765G. Though, Kirin 820 somewhat outperforms the latter. Moreover, the processor supports 5G, so it adds the 5G connectivity to the device.

The brand is expected to launch the Honor 30-series in India before 10X Pro. Thus, the Honor 10X Pro launch date in India could be in July.

That’s all guys for this post. Keep following TECHBURNER for the latest tech updates.