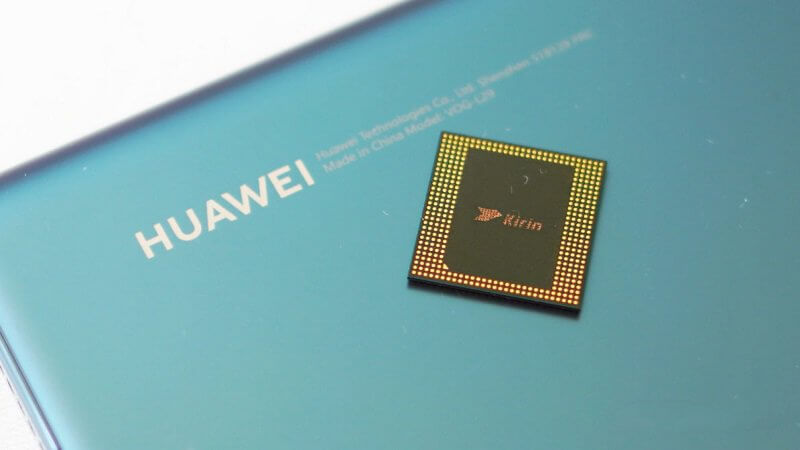 HiSilicon Kirin 820 is a midrange chipset with 5G support. It is going to be a successor to the Kirin 810. Huawei and Honor will launch midrange 5G smartphones with this new 5G chipset. Now, Kirin 820 Specs leaked which shows that it is a powerful chipset. Kirin 820 outperformed the Kirin 980 which is a flagship chipset in terms of GPU. This chipset will run on Mali G77. This is also the first Non-900 series chipset to support 5G—checkout Kirin 820 phones and Kirin 820 comparison in this article.

It is said that the 820 will be a 7 nm chipset which makes it more efficient and also helps the company to include more number of transistors as compared to the previous generation. Also, the chipset will have Cortex-A76 cores acting as big cores. The 820 is also the first chipset from HiSilicon to offer Mali-G77 GPU. Mali G77 is the same GPU used in Samsung’s Exynos 990 chipset, which is used in Galaxy S20. Although 820 won’t be using 11 cores for their Mid-Ranged smartphones, this GPU is way better than the one found inside Mali G57 which was used in its previous generation. According to ARM, the G77 is 30% more energy-efficient as well as 120%-140% faster per mm² in comparison to the G76. G76 is the same GPU used in the Kirin 990 chipset.

As we have seen Kirin 820 5G specs are exciting. As of now, we don’t have any confirmation on the Kirin 820 Phones. But according to some reports Honor 30S will be powered by Kirin 820 5G SoC.