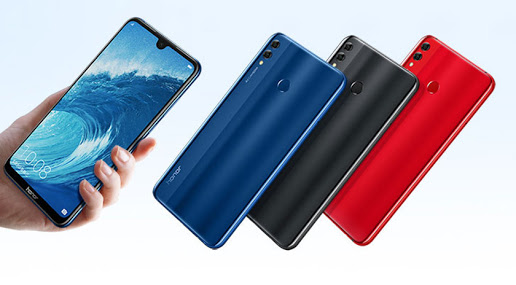 Honor announced the launch of its all-new Magic UI 3.0 update during the online launch of Honor View 30. Honor Magic UI 3.o is a software update based on Android 10. The View 30 series will run on Magic UI 3.0 off the bat, whereas, Other Honor phones including, Honor 10, V10, 8X, 9X, 9X Pro, the 20s, and 20 Lite will soon get the updates. The announcement was China-specific, and still, the company has revealed no plans for its global launch. Yet, it’s likely the global variants of these phones will get this Update. The main motive of this UI is to push Smart Office support, photography, security, and performance to new boundaries and also make the overall UX design more aesthetically pleasing. Checkout Magic UI 3.0 features and Magic UI 3.0 Device list in this article. 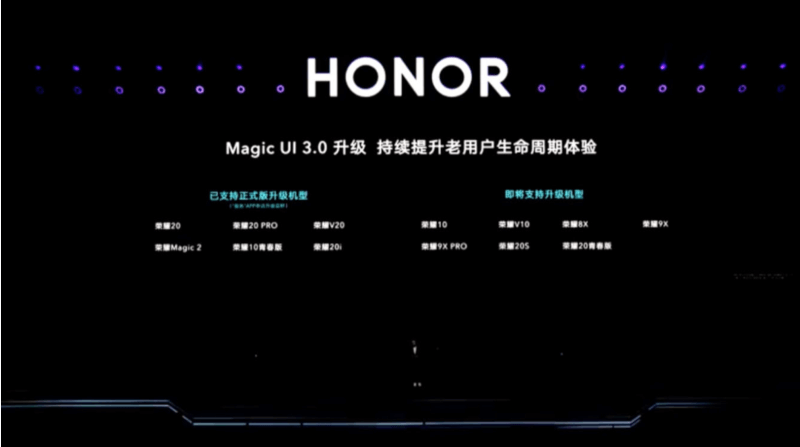 The new Magic UI 3.o supports Dark Mode, and it is unlike any other dark mode. Dark Mode Support in the Honor Magic UI 3.0  is backed by research from the Huawei Human Factors Lab, and according to the company, it will help balance an optimal contrast between the background and the text which will minimize visual fatigue and improve legibility. The Update aims to enhance the animation and transition between applications,  and also add new animations, like spring-motion when a user taps on the screen.

With Honor Magic UI 3.o, users can directly add filters to the viewfinder before the shot is taken. The camera application has also changed; it now offers a more modern and minimalist look with a bigger zoom bar, allowing the users to adjust magnification easily. Users will now be prompted when there is a switch between camera mode. The new UI also promises to make video recording hassle-free with easily accessible features like the timer and the horizon level.

The Update is about 3.56GB on the Honor 9X, and the Update will improve the security on the supported devices. The update size will be different for different mobiles. Also, the Update will start rolling out in batches, so you have to wait for a few days to get the Update.

Honor View 30 series comes with Magic UI 3.0 out of the box. The following devices will get Magic UI 3.0 update.