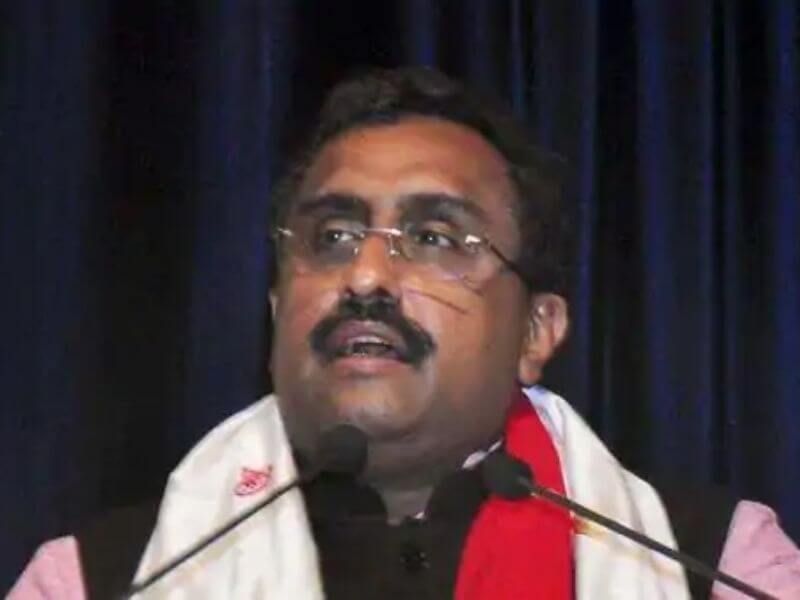 Social media is so influential, it can even fall governments. Moreover, regulating them is kind of difficult, because it does not have barriers. Social media can weaken democracy. There should be some laws in the constitution, BJP leader Ram Madhav added. This matter came up after the Twitter issue.