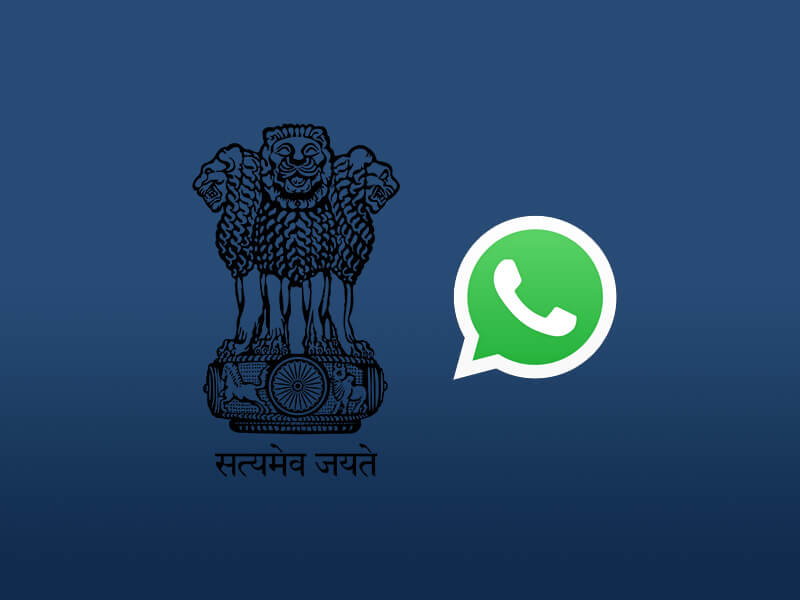 Text to Speech
WhatsApp is one of the most used messaging apps worldwide. WhatsApp gives its user a ton of features and a seamless chatting experience. Many users tried to use the WhatsApp alternatives like Telegram, Signal for some time during the privacy issue but as per the recent reports now they are also getting back to WhatsApp. However, earlier some of the reports stated that the Indian Government is working on its very own WhatsApp-like messaging app. 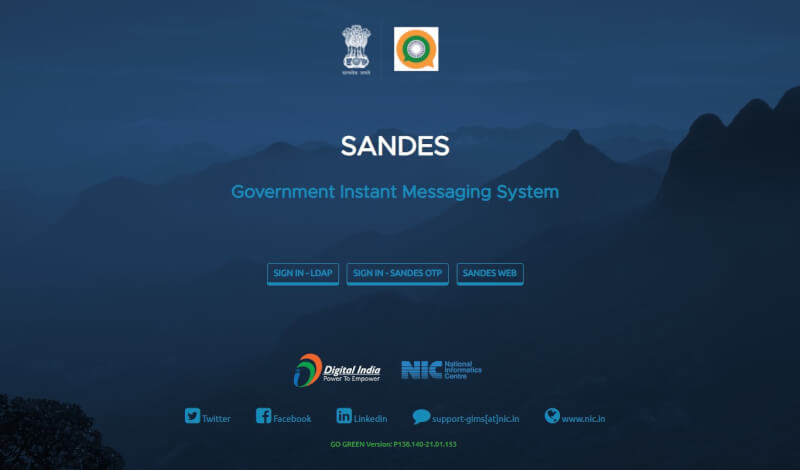 Now reports say that some government employee has even started to use the app and is initially being tested by Ministry officials. Also, now the app has also got the name "Sandes" and the webpage of Sandes is now live at gims.gov.in, revealing two sign-in options and a Sandes web option namely Sign-in LDAP, Sign-in Sandes OTP, and Sandes web. Also, a report suggests that currently, it is only for some Ministry officials and will get the broader rollout later.

Twitter Reacts After Rohit Sharma Gets An Early Dismissal During IND vs ENG Day 4, 1st Test 2021