Twitter Reacts After Rohit Sharma Gets An Early Dismissal During IND vs ENG Day 4, 1st Test 2021 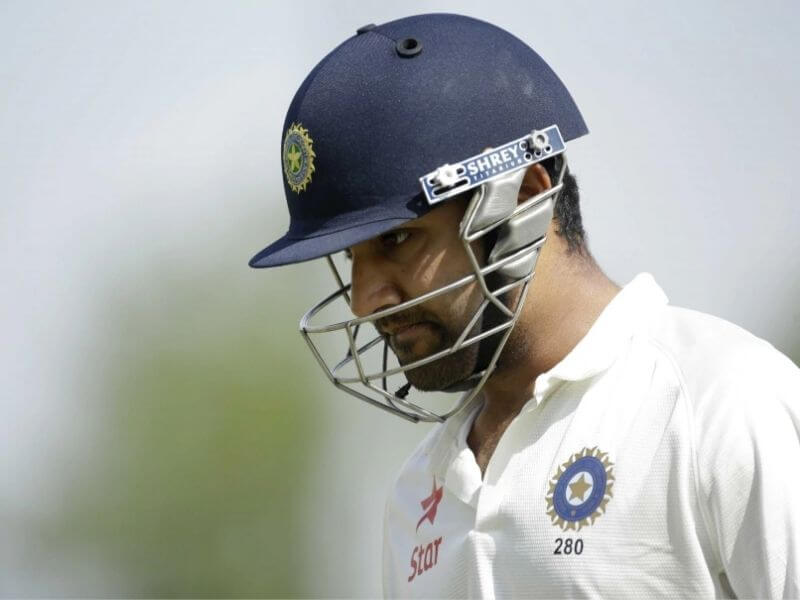 https://www.ispeech.org
On Monday, Day 4 of the first test match between India and England, England gave a massive target of 420 runs to India capturing the match. Indian opener batsman Rohit Sharma got dismissed early scoring only 12 runs. After this, Sharma's fans trolled him badly on Twitter and some of them were appealing to replace Rohit Sharma with Mayank Agrawal as he is a more deserving opener. 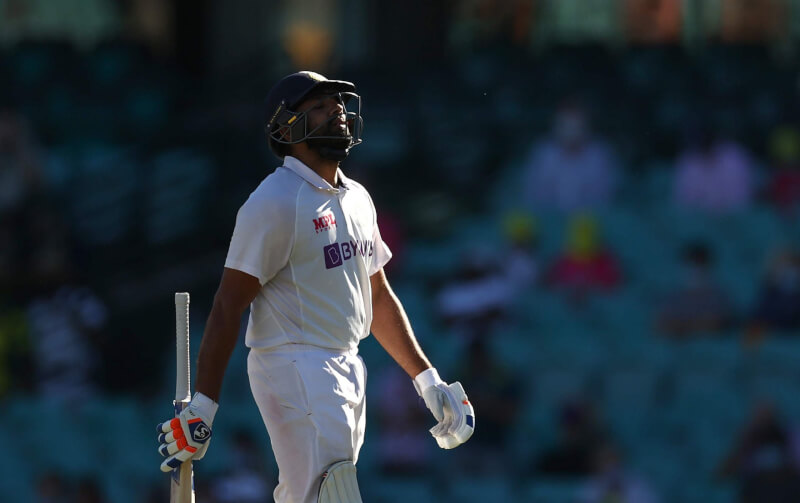 Rohit Sharma since his 212 in Ranchi:

Lack of off-stump awareness did him in today. pic.twitter.com/GYYYOjyuZX

When you need him most... He goes out cheaply... So the hatred begins for Rohit Sharma 💔 #INDvsENG #RohitSharma

The day was started at 6/257 and Washington Sundar impressed with his all-round performance. With the dismissal of Rory Burns on the very first ball, Ravichandran Ashwin became the 1st spinner in over 100 years to claim a wicket on the first ball of the innings.

Google Photos is Rolling Out Pinch-to-zoom Feature For Videos