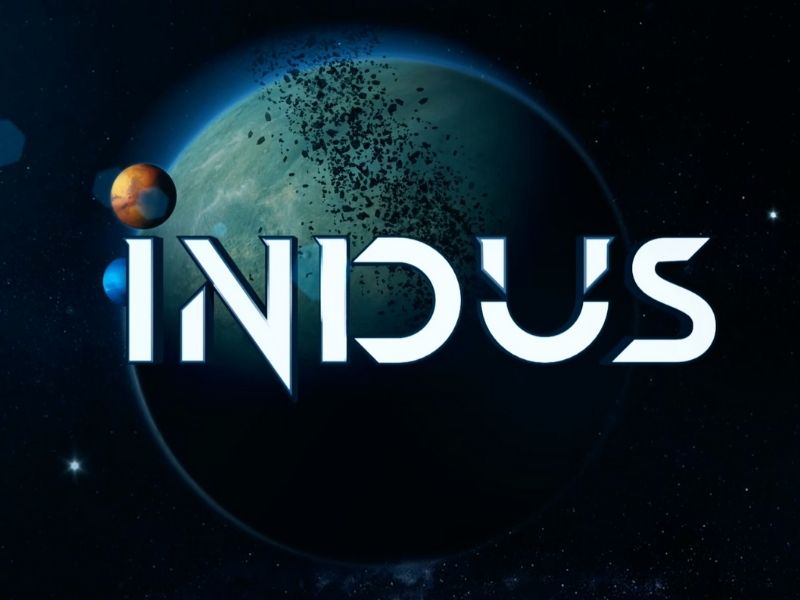 SuperGaming has been working on this game for a year and the initial playable debut was back in November 2021. The idea behind this made-in-India battle royale title is to back the game with a story. Something that is more or less lacking in all the presently popular BR titles. 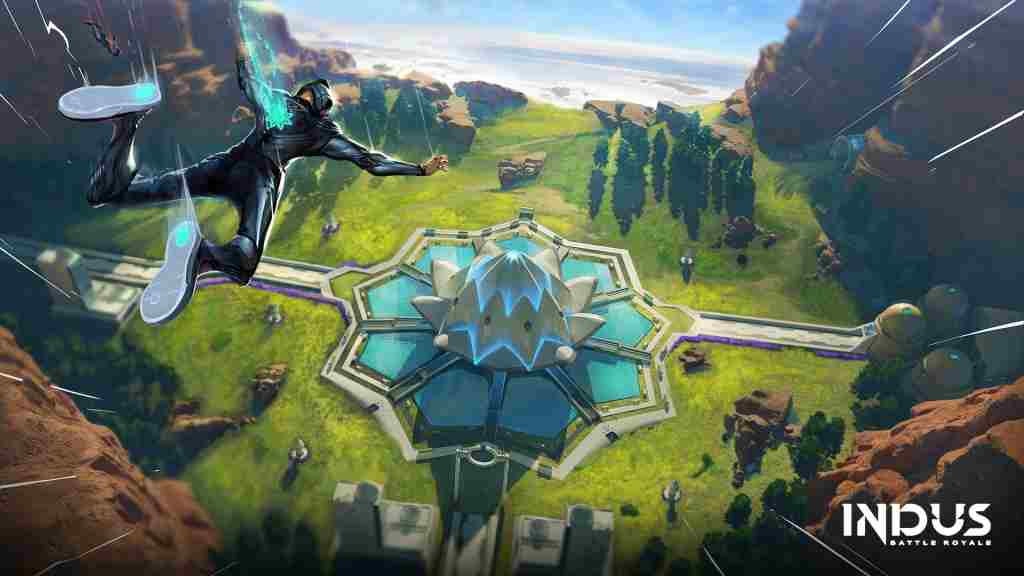 The idea is inspired by India’s grand history, culture and indo-futurism. Roby John, a developer of the game Indus, took to Twitter to shed some light on the rationale behind making it. His tweet said:

“The hope is to draw on our deep lore to create a world that’s distinct but relatable, complete with guns and gameplay systems you’d expect (with a few twists we plan on revealing down the line).”

The company has also launched a website dedicated to the game which you can check out right here at https://indusgame.com/.

Coming to the platform support, this made-in-India battle royale title will be available across devices from smartphones, PC to even gaming consoles. This is another distinguishing feature that sets it apart from all the existing BR titles since almost none of them are available across all the platforms. Thus, players can enjoy Indus on the device of their choice.

There is no exact release timeline for Indus as of yet. So far, we only know that the game will be released by the end of 2022. We expect SuperGames to reveal more details as and when the time comes along with the initial beta versions.

That’s it for this one. Stay tuned to TechBurner for more!