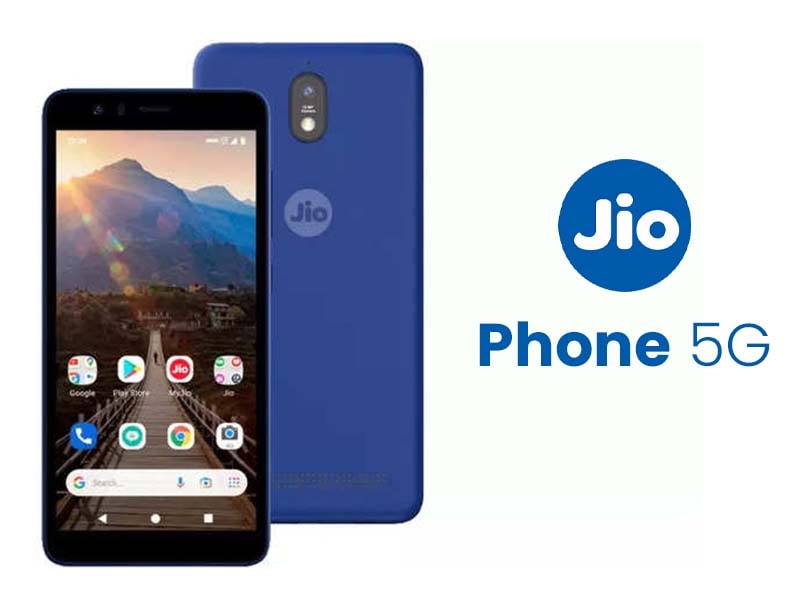 https://www.ispeech.org/text.to.speech
The 5G revolution is likely to start in India this year, and Reliance Jio is at the forefront. In 2021, Reliance launched its first flagship smartphone called JioPhone Next. This was designed to work on Jio 4G network and offered the capabilities of an Android smartphone at an entry-level price of Rs 6,499. After launching JioPhone Next last year, the Indian telecom giant Jio is preparing to launch an affordable 5G phone soon. The upcoming device, which will be called JioPhone 5G, is currently in development and will hit the market later this year. Not only is the carrier actively testing 5G at various locations in India, but it also promises to provide better ways to experience a high-speed 5G network. So, In addition to the launch of the 5G service, Jio intends to launch JioPhone 5G on a budget. Check out the details about the upcoming phone, including specifications, price, and release date. 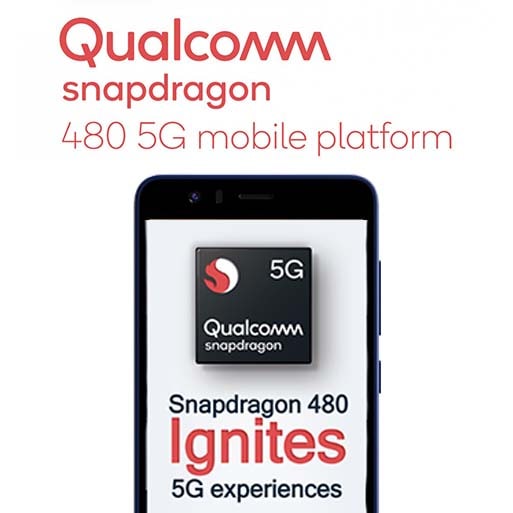 The phone will launch with 4GB of RAM and 32GB of internal storage, also offering expandability via a microSD card. The phone will run Android 11 Go Edition out of the box with some changes to support Jio services and apps, as well as Google apps and services. This could be a full version of Android, unlike Pragati OS, which is a forked version of Android Go jointly developed by Google for JioPhone Next. Jio will also offer a custom user interface. The device may also come with a fingerprint scanner.

Speaking of the phone's display, it is expected to come with a 6.5-inch HD+ display. It comes with a resolution of 1600 x 720 pixels, which will have a slim design and a camera punch hole. The smartphone will be powered by a 5000mAh battery and support 18W charging technology via a USB Type-C port.

The main feature of the future smartphone is that it supports 5G. In addition, the JioPhone 5G is expected to be powered by the Snapdragon 480 5G chipset. Despite Qualcomm's cheapest 5G chipset, is powerful enough for users who opt for budget and mid-range phones, which will be an upgrade to the last chipset Snapdragon 215, which was available on JioPhone Next. The phone is said to support the N3, N5, N28, N40, and N78 bands, which means it will support 5G networks across India. 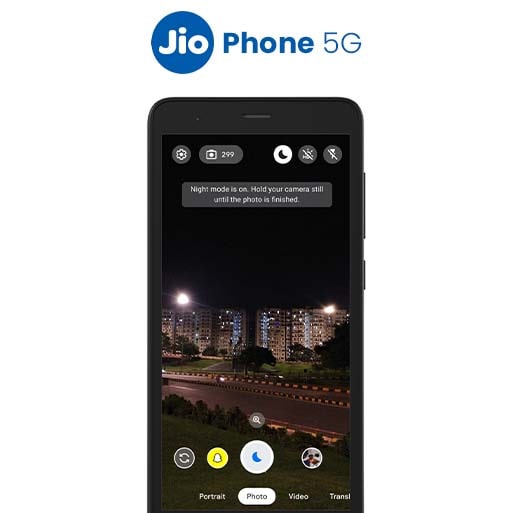 In addition, the device will have a 13MP dual rear camera. It will be able to shoot 1080p video at 60fps and 720p slow motion at 120fps. As well as it contains a 2MP secondary camera. JioPhone 5G will also have an 8MP front camera.

Like JioPhone Next, JioPhone 5G focuses on affordability and will lower the entry barrier to the 5G market in the country. Reliance Jio can launch the phone for under Rs 10,000, the cheapest 5G phone to date. Because the most affordable 5G phone was launched in India last year at around Rs 13,000. Its price democratizes 5G to a whole new level. We can expect this much price as Jio will aim to offer JioPhone 5G at a lower price than the budget Xiaomi and Realme 5G phones. 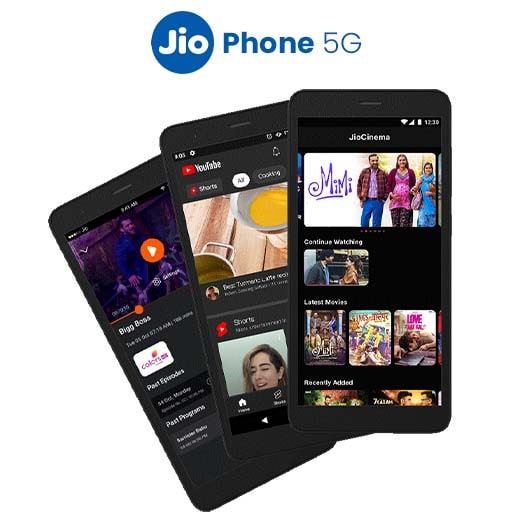 At the moment, there is no 5G service in India, although the final version is scheduled for the end of 2022. Also, the launch date is still not known as JioPhone 5G has not yet entered the prototyping stage. Jio has conducted research on 5G and recently completed 5G coverage plans for major cities across the country. But we can Expect this Phone's launch to be in the Jio AGM 2022, or more likely in November. JioPhone Next was also announced in June and launched in November. We just have to wait for it as of now.