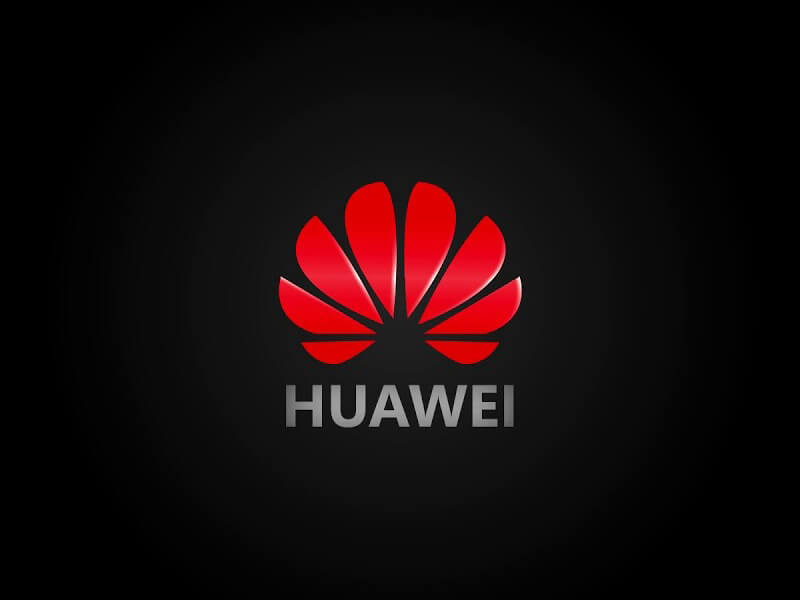 iSpeech
Recently when the USA banned Huawei from operating in the country, the thing didn't go well with Huawei as many major companies stopped supplying their components to Huawei. However, things were going well for Huawei for some time, but not now as the USA has revoked licenses of Intel and others for not supplying chips to the company. The Trump administration informed Huawei that they are revoking some licenses that were given to its suppliers. 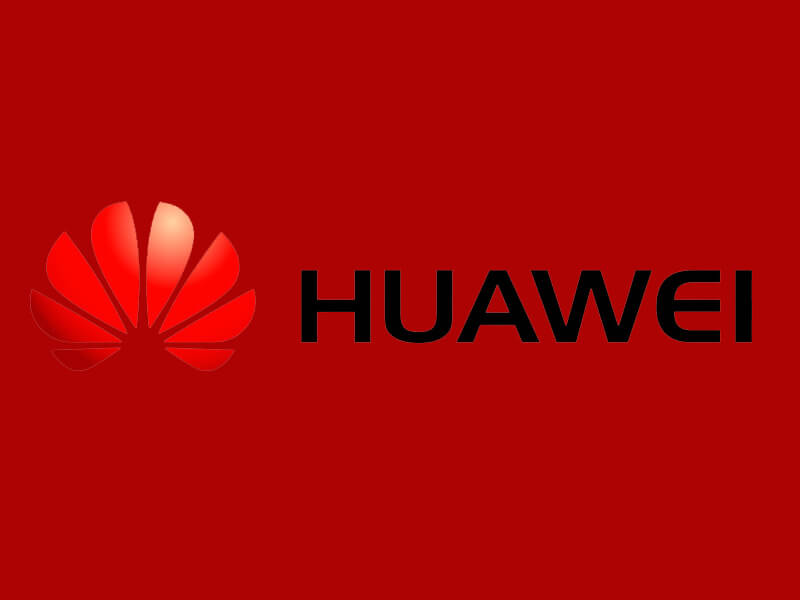 That's not the end there, they also informed that they are planning to reject many applications of supplying components to Huawei. It is another big move by the US to weaken up the world's largest telecommunication company. The US calls it a national security threat as it is based and has origin in China.

Join our Telegram Channel for more updates!
Related Topics:huawei and us issuehuawei in usus ban huaweiwhy huawei ban in us
Up Next