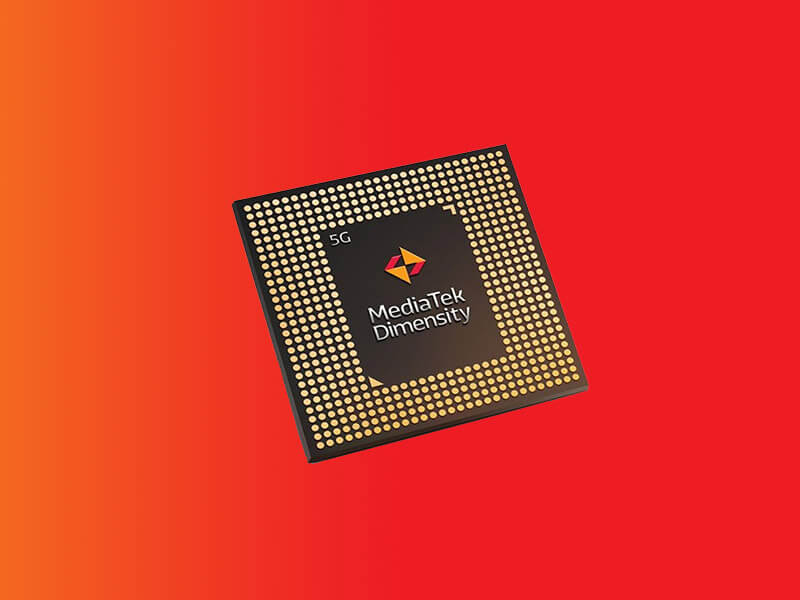 Convert Text to Speech
In the past few months, MediaTek is growing in the smartphone market and one of the reasons for its rapid growth is its newly introduced Dimensity processors. They have confirmed that soon they are going to launch the new MediaTek Dimensity series on January 20 which is most probably going to be Dienssity 1200. Another processor from the company has leaked and we assume it's going to be MediaTek Dimensity 1100. Which seems to be an underclocked variant of Dimensity 1200 with not that many changes.

MediaTek Dimensity 1100 is going to be based on a 6nm process, will have Cortex A78 cores and Cortex A55 cores in the 1+3+4 architecture. It will be clocked at 2.6GHz  and the GPU is not going to be overclocked. The Chipset supports FHD+ Display with a 144Hz refresh rate, LPDDR4X RAM, UFS 3.1 Storage, and 108MP camera sensor support. We expect the chip will be announced with MediaTek Dimensity 1200.

POCO F2 will not be Coming with Snapdragon 732G SoC