iPhone Subscription Service: Here’s What We Know So Far 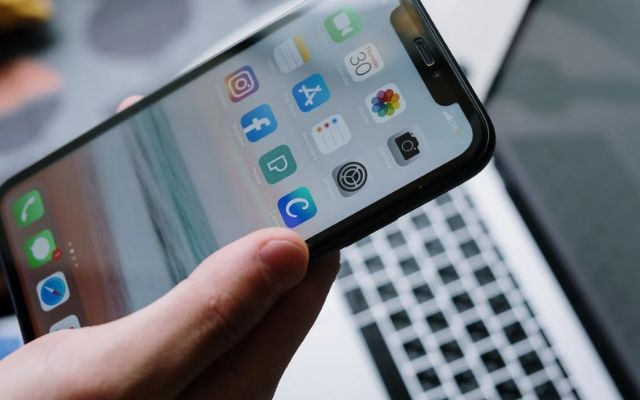 Powered by iSpeech
Apple is famous for its hardware and software experience but underrated for a lot of hidden services. Many of you might not know this but Apple provides a wide variety of subscription-based services besides iCloud storage and Apple Music. There is Apple TV+, Apple One, News+, Fitness+ and much more. And now, there’s a twist in the tale. After seeing the success rate of Apple’s software, they are planning to divert their subscription into hardware as well. This means that Apple will be starting an iPhone subscription service soon which might also include iPads. Soon, you will be able to subscribe to Apple’s hardware products on a monthly payment basis much like a Netflix account! Let us see all that we know so far about Apple’s latest iPhone subscription service plans.

What is Apple’s iPhone Subscription Service?

Apple’s iPhone subscription service is not to be confused with EMI plans for buying Apple devices. In the case of EMI, you pay the entire price of the smartphone in monthly instalments which may or may not carry interest charges. Also, you are the true owner of the iPhone in the case of EMI payment plans. Apple’s iPhone subscription plans however do not make you the owner of the iPhone. It is simply a phone on a per month rental basis whose charges vary depending upon the model. For example, the latest iPhone 13 lineup would carry a higher charge as compared to the older iPhone 11.

What Are The Subscription Charges For iPhone?

As of now, we are unclear about the charges for various iPhone/iPad models. But, whatever the rate may be, it will certainly be a fixed monthly fee which shall mostly likely be spared of any interest charges. As per some reports, these sets of iPhones might also include other Apple services such as Apple One or Apple Care + Plans. The entire program is in collaboration with Citizens One Personal Loans. 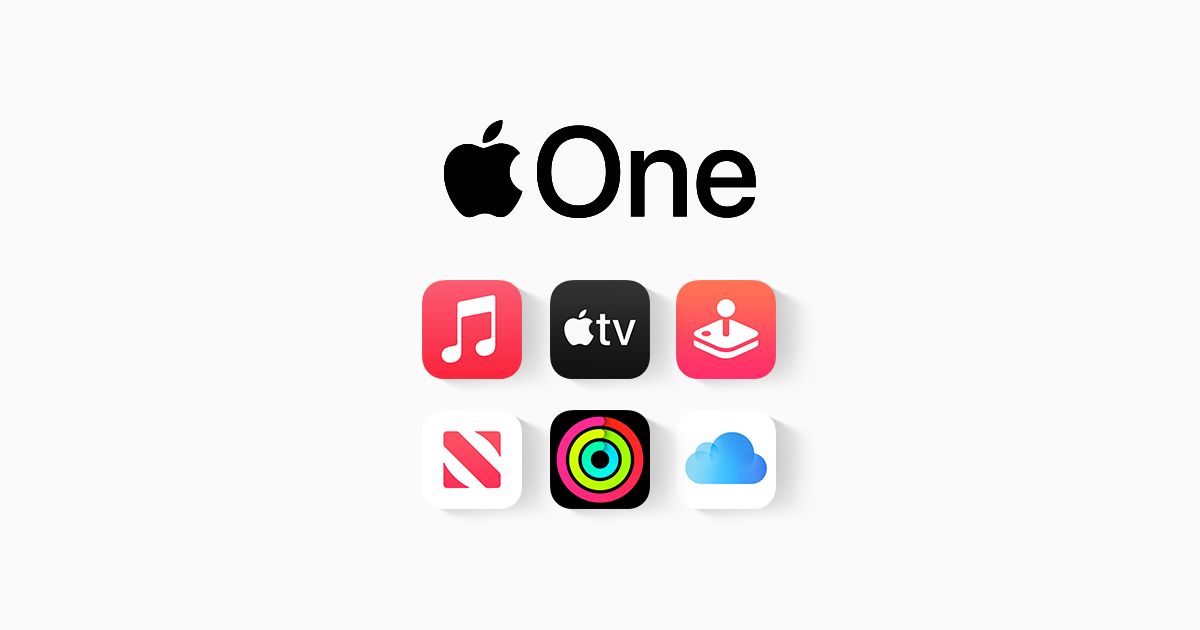 Although there’s no exact timeline set for the launch of Apple’s new initiative; it’s still a work in progress. If at all Apple decides to move forward with this, we might witness it by the end of this year or early 2023.

That’s it for this one. For more such interesting articles, stay tuned to TechBurner!

How to Get Phone Notifications On Your PC

How To Mute a Contact in Your Mobile [Both Android & iPhone]