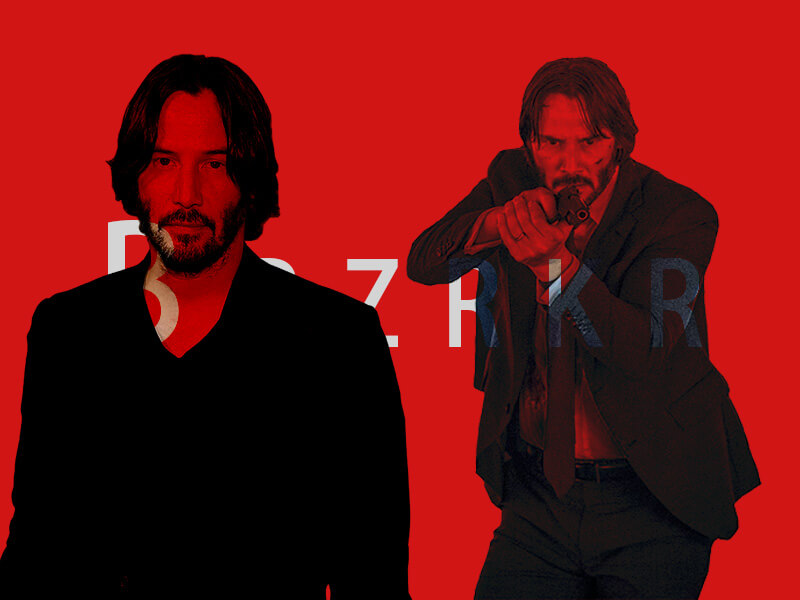 iSpeech
Keanu Reeves is one of the well-known Canadian actors who is popular for his great performance in movies such as Matrix and John Wick. The audience and critics loved his work in movies. Now some reports have been surfaced reporting that Keanu Reeves will be producing the Brzrkr, an upcoming live-action film. Reports also said that the movie will also feature Keanu Reeves in the movie. 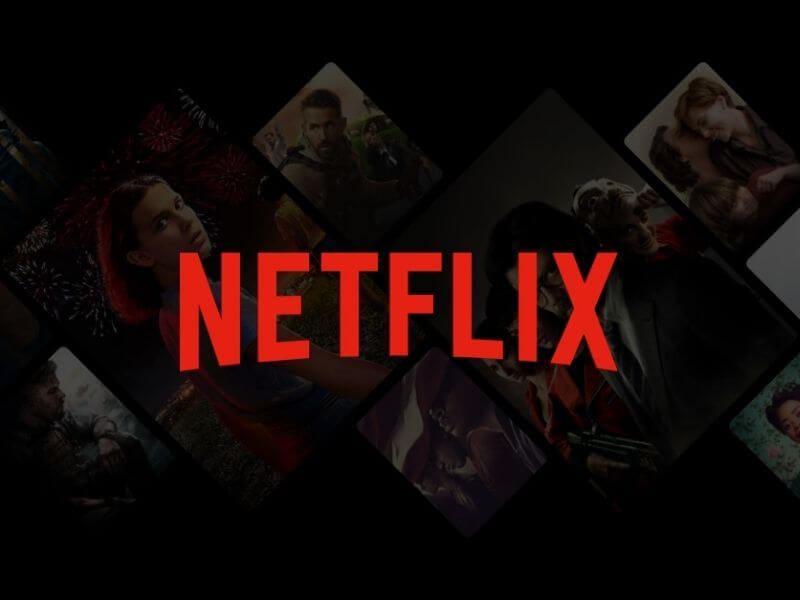 Keanu Reeves is the co-author and co-creator for Brzrkr, also he will be started in the live-action movie and the anime adaptation of the movie for online streaming over the Netflix platform. The source said that new projects will be an expansion on the 12-episode limited series, which originated from an idea Reeves had been developing for years.