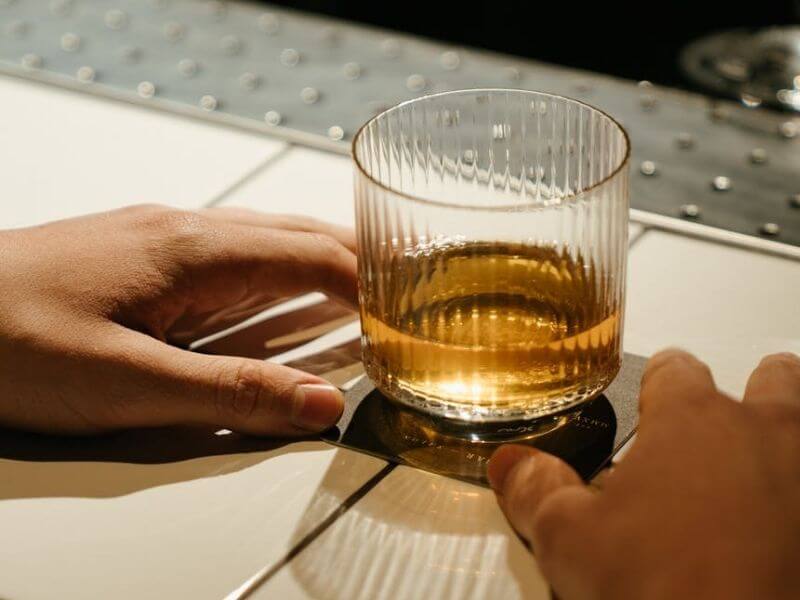 On Monday, the Delhi government has announced to reduce the legal liquor drinking age to 21 years. Deputy CM Manish Sisodia said that the government will exit the liquor business, which means all the government liquor stores will now close. This major announcement comes after Arvind Kejriwal’s government has made some changes in their excise policy. 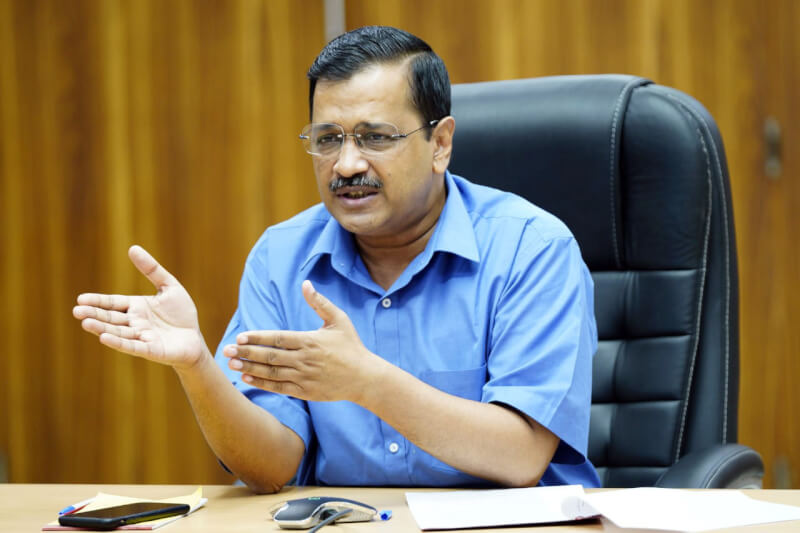 It is also announced that no new liquors shops will be open in the national capital. As per the new rules, a new shop will open only and only if they set up in the space of 500 sq. ft.  Also, from now, liquor sold will be of international standards and Delhi will have its own standard.