KGF Chapter 2 Release Date Announced: Check Out Before Anyone Else 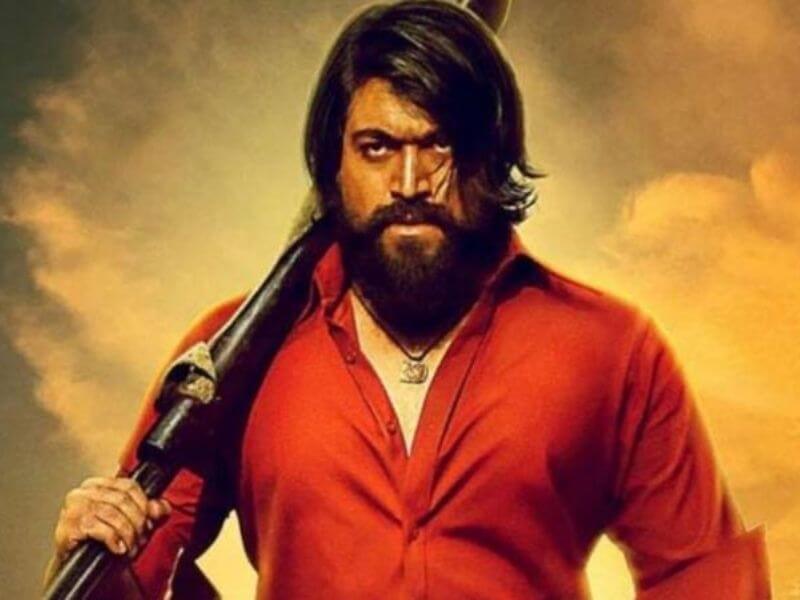 https://www.ispeech.org/text.to.speech
The filmmakers have announced that Kannada action film “KGF: Chapter 2” starring South star Yash is all set to release on July 16. The movie is directed by Prashanth Neel, and it's a sequel to the blockbuster “KGF” that came in 2018. It is a multilingual film that will be released in Kannada and then dubbed in Tamil, Telugu, Malayalam and Hindi. 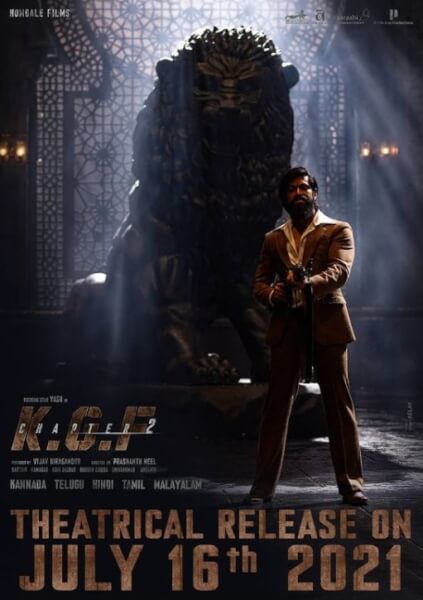 The official film poster, shown above was tweeted by the director Prashanth Neel at 6:32 AM on 29th January 2021. The poster also reveals how much engaging the film is going to be and the movie also stars actors like Prakash Raj, Malavika Avinash, Raveena Tandon and Srinidhi Shetty.

KGF and KGF: Chapter 2 both are produced by Hombale Films and KGF was the first Kannada film to collect Rs 200 crore at the box-office. Let's wait for the film trailer to reveal more about the upcoming movie.