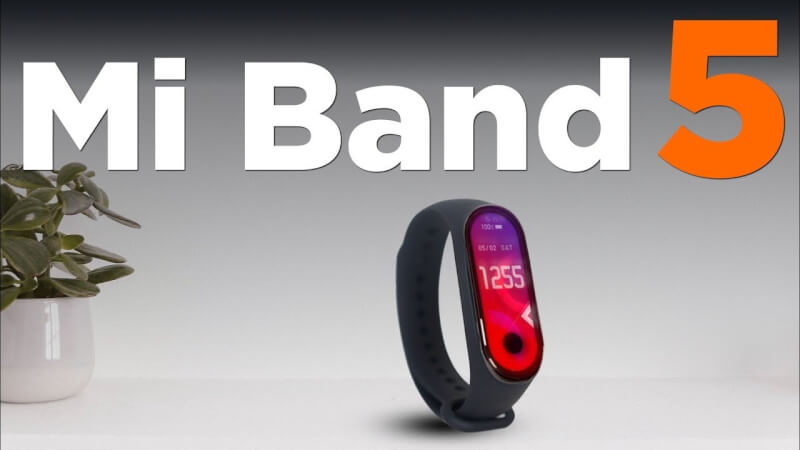 Xiaomi’s is always ahead of most brands in providing quality fitness bands at affordable rates. The past devices from the Chinese giant were huge successes. The Mi Band 3 and Mi Band 4 really changed the market back in their time. Moreover, the Mi Band 5 leaks have unveiled many things regarding the specs and features of the device. Now, the Mi Band 5 features are even more appealing than the last year’s Mi Band 4. Recently, the Mi Band 5 certification was also processed in Taiwan. Continue reading to know more about Mi Band 5 price in India and Mi Band 5 launch date in India. 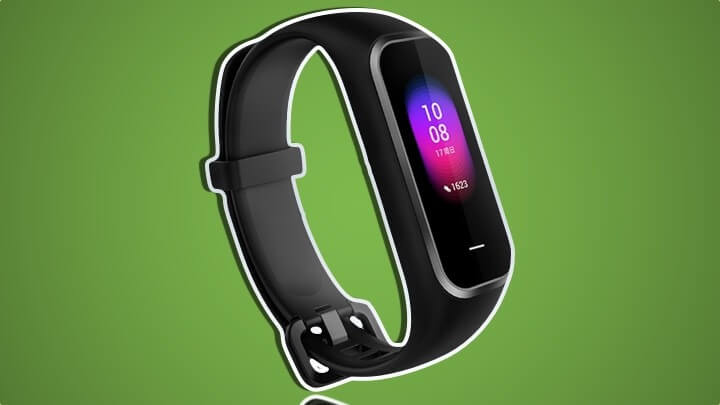 According to the Mi Band 5 leaks, Xiaomi has brought some major changes in the design. The Mi Band 5 will get a display upgrade from 0.95 inches to 1.2 inches. The Mi Band 5 features a highly accurate color panel with higher resolution and pixel density. The side bezels will also become thinner with the global support of NFC. Moreover, the Mi Band will get a strap upgrade with new textured straps and many other color options.

Let’s talk about the Mi Band 5 features and specs in detail. 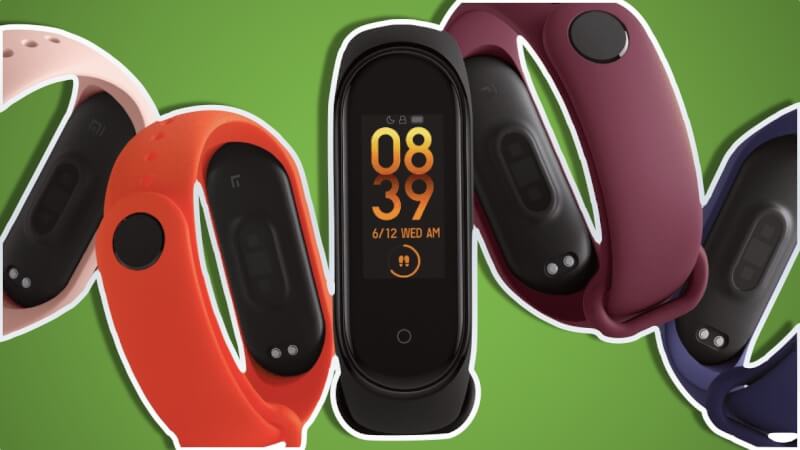 The Mi Band 5 will sport a 1.2-inch Colored AMOLED display with a pixel density of 205ppi. According to Mi Band 5 leaks, the gadget features a 140mAh battery capacity with fast charging support. The battery is estimated to last up to 20 days on a full charge. Furthermore, the band will be composed of a Silicon strap and a plastic outer body. The Mi Band 5 will also get a software upgrade with an all-new UI which will be unveiled on the Mi Band 5 launch date in India.

The last year’s Band 4 model had NFC support for only the Chinese variant. But this time around, the Mi Band 5 will bring NFC support to the Global variant as well. Users will be able to use Samsung Pay or Google Pay on the band with the help of Xiaomi’s Security Options. The Mi Band 5 features a number of sensors like Pedometer, Heart Rate Sensor, Sleep Monitor, Step Counter, and Calorie Counter. Moreover, the Mi Band 5 could sport GPS with better tracking facilities. However, this will likely cause the Mi Band 5 price in India to increase considerably.

The Mi Band 5 features seem really great for the price. According to a GizmoChina report, the Mi Band 5 recently received official certification from Taiwanese authorities. Besides, not many leaks about the gadget have been traced yet. So, it is quite hard to speculate at the moment.

With the Mi Band 5 certification now complete, the device should launch soon. The Mi Band 4 was launched in June last year. So, the Mi Band 5 launch date in India will be around early June 2020.

The Mi Band 5 price in India will figure around Rs 3,000 for the NFC version while Rs 2,500 for the normal variant. However, this pricing is not official yet. So, we will have to wait for the launch event which will be soon.