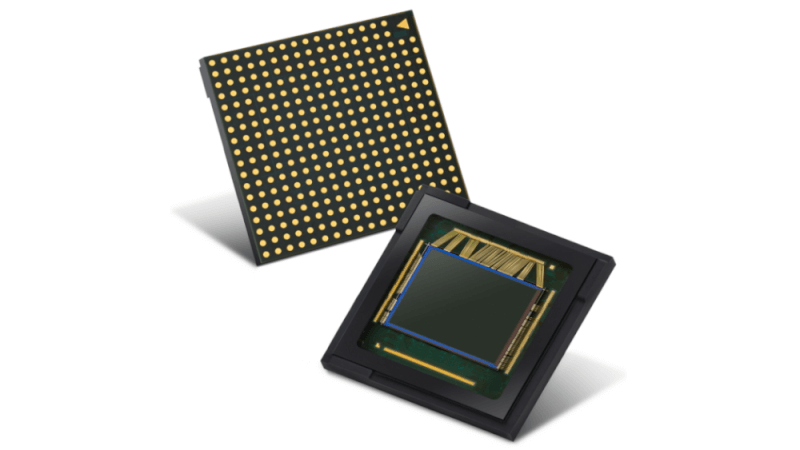 High megapixel sensors are very common nowadays. From budget to the flagship, each category is in the race of megapixel counts. Sony’s 48MP IMX586 was highly popular, and it’s successor 64MP IMX686 is also getting the right amount of appreciation. When it comes to smartphone camera sensors, Sony and Samsung are the most prominent players. Samsung’s ISOCELL sensors are quite good as well. The 108MP Bright HMX sensor used on phones like S20 Ultra and Mi 10 captures some really good high-quality images. A new successor to the 48MP GM1 sensor has been announced by Samsung which is Isocell GN1 sensor, 50MP in resolution. We will be talking about the Isocell GN1 specs and Isocell GN1 devices. 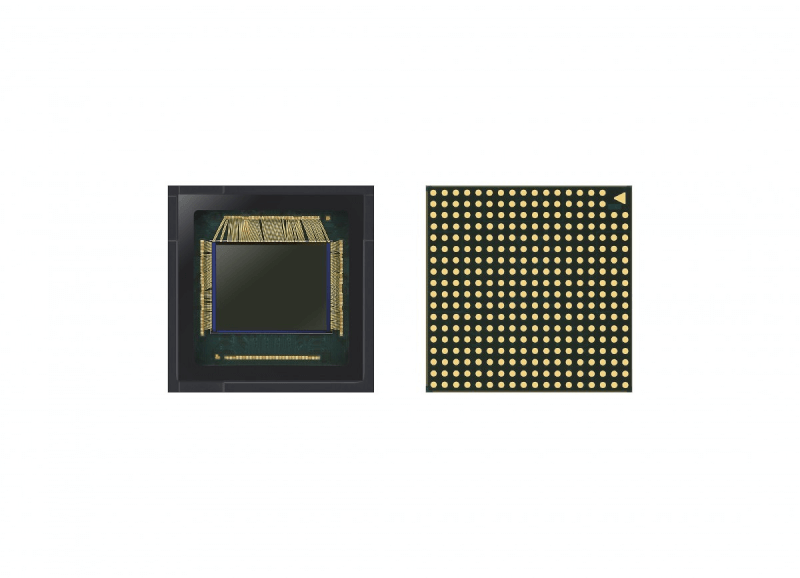 So, the new smartphone camera sensor by Samsung offers both dual-pixel autofocus and Tetracell pixel-binning, which will result in faster autofocus and better low light images. Samsung’s 108MP sensor lacks dual pixel autofocus, and that results in the autofocus issue on the Galaxy S20 Ultra. With this newer sensor, Samsung is focusing on the faster autofocus solution. It features 100 million phase-detection auto-focus (PDAF) points. It comes with 1.2μm pixel size, but with Tetracell technology, the effective pixel size is 2.4μm by 4-in-1 pixel binning. Check out other Isocell GN1 specs below.

GN1 sensor has a resolution of 50 megapixels, and by default, it captures 12.5MP images. Also, with a software algorithm, it produces images which can be compared to 100MP. The size of the GN1 sensor is slightly bigger than the 108MP HMX sensor (1/1.33″). Combination of dual-pixel autofocus and Tetracell pixel-binning will result in DSLR-level autofocus speed as well as better low light performance. Apart from this, it comes with Smart ISO, which automatically adjusts the optimal ISO. Also, real-time HDR helps to capture multiple exposures simultaneously. For the video recording, this sensor supports up to 8k footage at 30fps, which is even higher than the [email protected] of the Bright HMX sensor. It has gyro-based electronic image stabilization (EIS) for the stable footage as well. 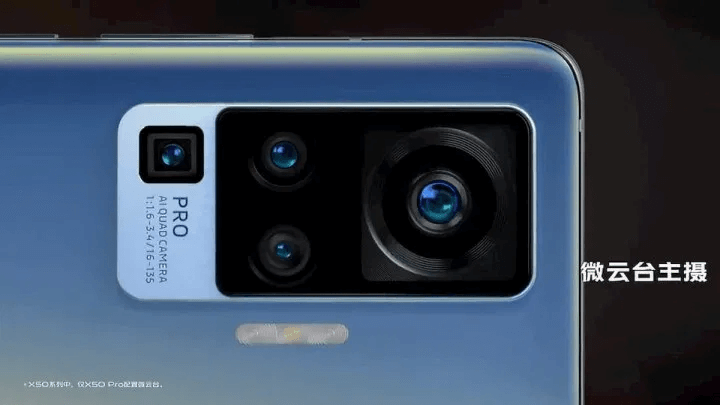 The company will start mass production of the sensor this month. Samsung has started using in-house sensors in their smartphones. Most likely, the Note 20 series won’t feature this sensor but instead use a 108MP sensor. According to a new leak, Vivo X50 Pro will feature the Isocell GN1 sensor.