With a series of ambiguous event invites, Lenovo joins the list of smartphone manufacturers building anticipation for September. A Lenovo event is all set to be held on September 5 — rumors say Lenovo K10 Note is up ahead. Described in the invites as ‘#KillerNote,’ this smartphone is being said to be a rebranded version of the Chinese Lenovo Z6 Youth. We have no official updates on Lenovo K10 Note price in India, Lenovo K10 Note Specifications, etc. Importantly, Lenovo K10 Note Launch Date in India is Sept. 5.

Update: Lenovo K10 Note, Lenovo Z6 Pro & Lenovo A6 Note have been officially confirmed to be launching on Sept 5. 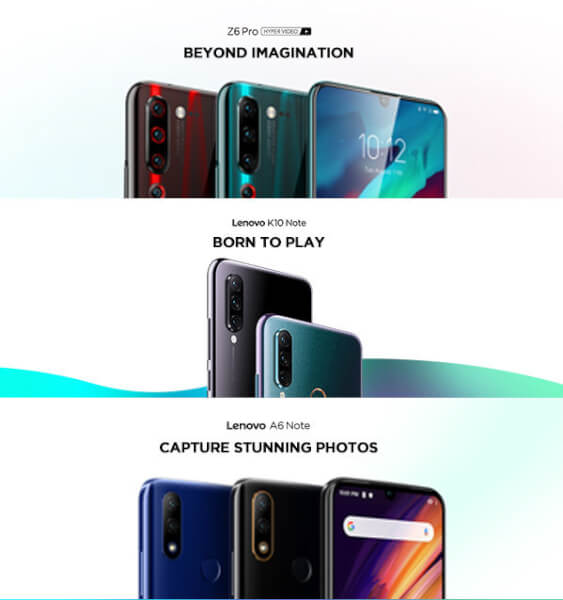 The invite sent out for the launch event reads “Get ready to witness the magnificent. Block your dates for #KillerNote on 5th September 2019.” The hashtag confirms that the phone will be one of Lenovo’s Note series — the last of which was Lenovo K9 Note. Therefore, the next one is anticipated to be K10 Note. 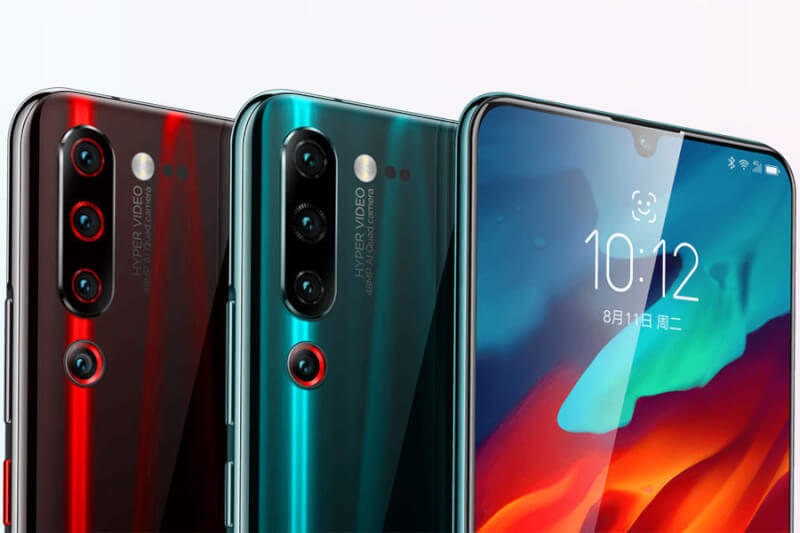 As mentioned earlier, Lenovo will most probably launch Lenovo K10 Note on September 5. Moreover, Lenovo might launch some other products like Lenovo K10 & K10 Plus alongside.