Can You Run PUBG on Helio G70? MediaTek Helio G70 Vs Snapdragon 710 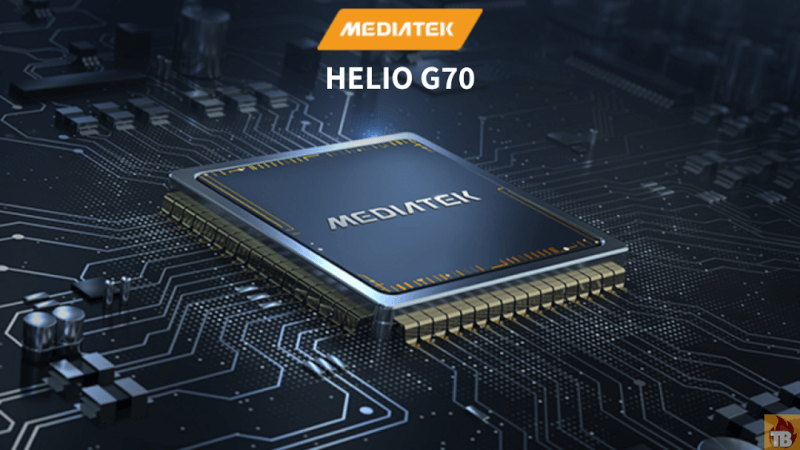 MediaTek chipsets were inferior to the Snapdragon chipsets, which we all know. But MediaTek is now offering excellent chipsets in budget, midrange and flagship categories. The gaming-focused, Helio G90T performed as good as the Snapdragon 730G if not better than it. After the success of its first G-gaming series chipset, the company has announced two new chipsets, namely G70 and G70T. The upcoming Realme C3 will be one of the first phones to come with the Helio G70 chipset and the Redmi 9 will reportedly use the same chipset. In this article, we are going to talk about MediaTek Helio G70 Specs and going to compare the Helio G70 Vs Snapdragon 710. Can you run PUBG on Helio G70? Let’s check out.

As the name suggests, this is a gaming-centric chipset and there is not a massive difference between the G90T and G70, so we can expect it to perform excellently. The chipset comes with MediaTek HyperEngine Game Technology which improved the performance and increases the power efficiency. The chipset is pretty powerful and you will be able to play high-end games like PUBG Mobile, Fortnite and COD Mobile on it. However, don’t expect high graphic settings. The gameplay is definitely going to be lag-free on low and medium graphics. 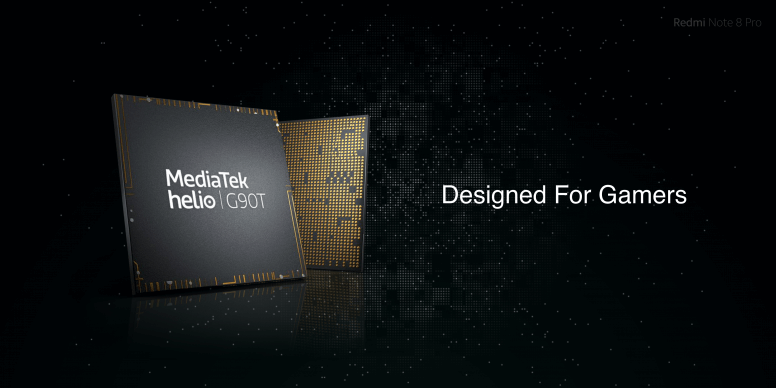 Helio G70 is a gaming-focused entry-level or affordable midrange chipset which can compete with the Snapdragon 6 and 7 hundred series chipsets, according to the specs. In this article, we will be comparing it with the Snapdragon 710 which will give you an idea of how powerful this chipset is. However, we can not judge the chipset from the numbers only, and we will have to wait for the smartphones to come with this processor to check the real-world performance.

Realme C3 will be among the first to be powered by this entry-level gaming chipset. The phone will cost around 7-8k and for that price, this chipset will offer great performance. Also, the previous report suggests that the Redmi 9 will also have the Helio G70 chipset which is very likely because we have seen Redmi Note 8 Pro last year performing excellently with the MediaTek G90T. That’s all in this article on Helio G70 Specs. Are you ready to play PUBG on Helio G70 powered phone? Share your thoughts in the comments down below.