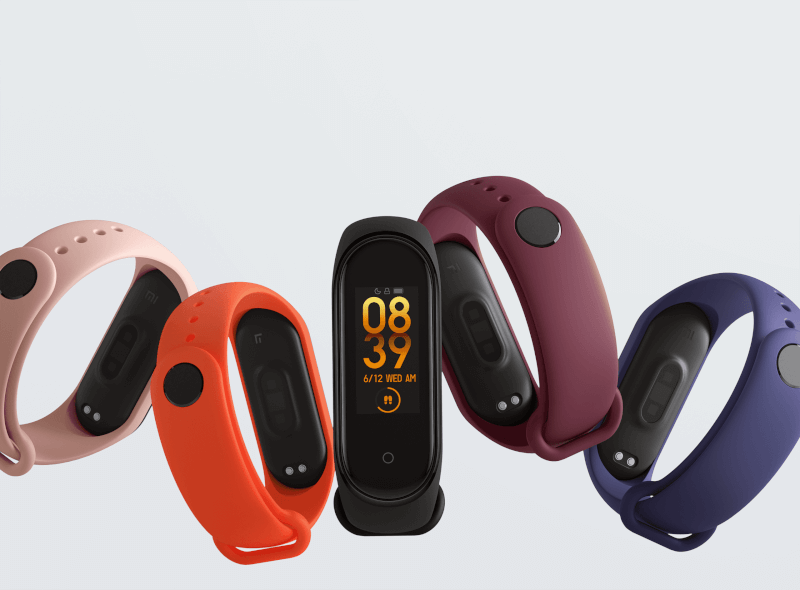 Xiaomi recently launched the brand new Mi Smart Band 4 as a successor of Mi Band 3. For the sake of discussion, we will continue to address it as Mi Band 4 keeping the funny naming aside. Released last year, Mi Band 3 was the best smart band you could buy. With Mi Band 4 being the successor of the same, a spec comparison is bound to happen. Also, Mi Band 3 or Mi Band 2 owners might be looking for an upgrade. So here comes Mi Band 4 vs Mi Band 3 step by step comparison. You’ll be able to decide if it’s worth upgrading or not. 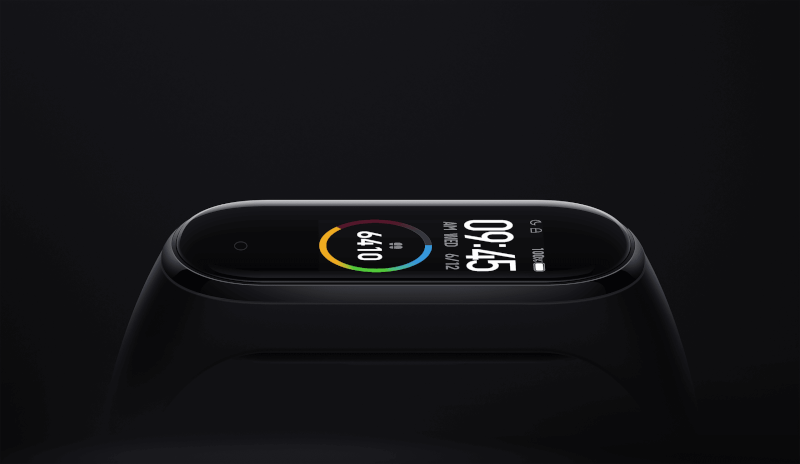 Mi Band 4 is currently available only in China. The past Mi Bands have all come to India, except Mi Band 1. Going by history, Xiaomi might launch the new Mi Band 4 in India soon.

Mi Band 4 is available in China as of now. There are 2 variants.

As of now, there is no official launch date. Words are, Xiaomi might only launch the Mi Smart Band 4 without NFC model in India. This will cut a major difference from the Mi Band 4 vs Mi Band 3 comparison. Though, I don’t think alike. Mi Band 3 came at Rs. 1999/-. The next-gen at a lower price is not likely. However, if Xiaomi launches the without NFC model in India at Rs. 2000/-, despite it still being the best fitness band possible, the pricing will be unfair to the consumers. The best pricing should around Rs.2000-2500/-, with NFC.

The display is a big upgrade from the last-gen. If that’s your priority, Mi Band 4 vs Mi Band 3 ends here for you. Get the Mi Band 4.

The battery is upgraded as because the Mi Band 4 has a bigger and colored display. However, real-life usage will be tested after it becomes available in India. 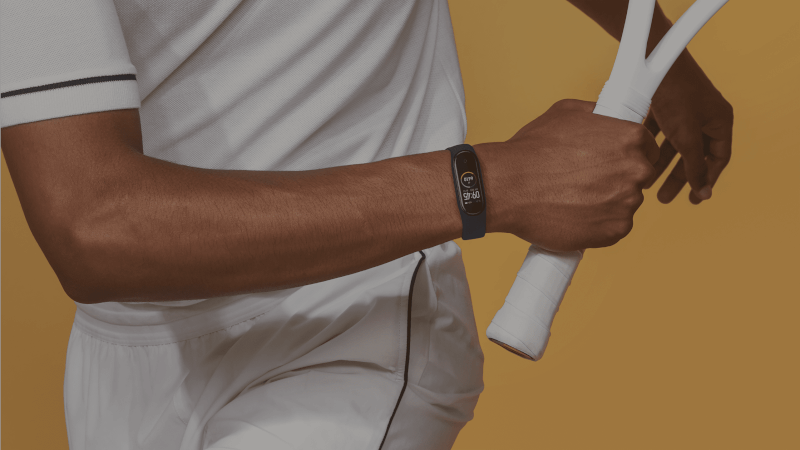 In case if you’re wondering, NFC can be used to do wireless payments in the Mi Smart Band 4 which pushes it up a lot in the Mi Band 4 vs Mi Band 3 comparison.

So, are you planning for an upgrade? If this Mi Band 4 vs Mi Band 3 comparison helps you decide, do add us on your home-screen[mobile] and turn on notifications[desktop].