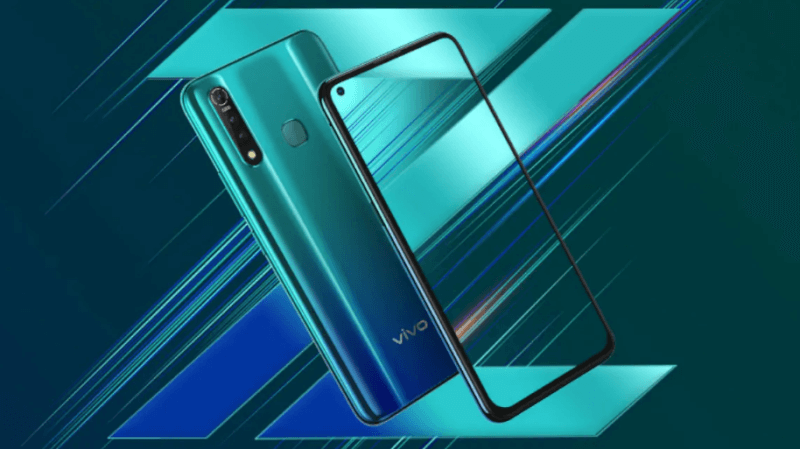 Vivo is an Innovating smartphone company who spends a lot of money on research and development. It was the first one to showcase pop-up selfie camera mechanism so as to achieve the full-screen look of the smartphone. They were also among first to bring the in-display fingerprint scanner to the consumer market. Now, it seems the company might be preparing to embrace the punch hole display design with a new phone in Z-series to be named Vivo Z1 Pro.

Vivo Z1 Pro is rebranded version of Vivo Z5x launched in China last month with some minor tweaks. Recent tweets on the company’s official Indian Twitter handle confirmed that the handset would be coming to India. The company also has confirmed that the new Z1 Pro will be online exclusive and will available only on Flipkart. They also have gone ahead and confirmed few specifications about the Z1 Pro. 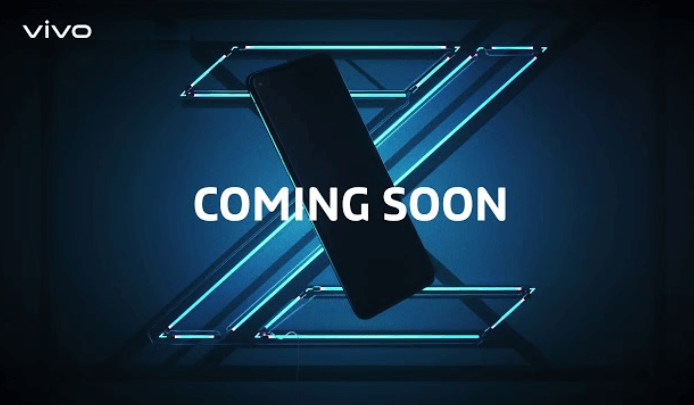 For the generation that never compromises on fun. The all new #VivoZ1Pro is for the Generation Z. Never stop cruising ahead with #FullyLoaded power. pic.twitter.com/ite5l2rXfC

Initially, the Vivo Z1 Pro was considered as a rebranded variant of the Vivo Z5x that was launched in China last month with a Snapdragon 710 SoC. The latest teaser posted on Twitter confirms that the new phone will be powered by the Snapdragon 712 SoC that Qualcomm introduced back in February. Vivo Indian Twitter account confirmed that the new Z1 Pro will be online exclusive and will available only on Flipkart. The landing page on Flipkart shows that the device will be launched as soon as fall of this month. 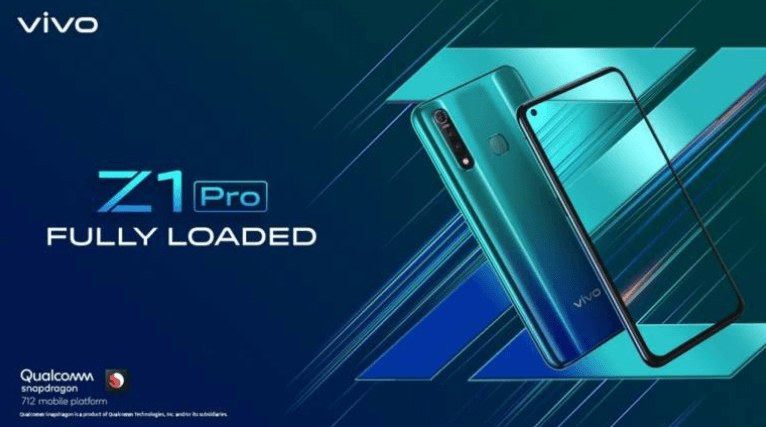 The device was launched in China at a starting price of 1,998 Yuan for the 4GB/64GB variant. In India, we could also witness similar pricing with the base variant could come at INR 15,000. The other 6GB/64GB and 8GB/128 GB variants could be launched at INR 18,000 and INR 21,000 respectively. The phone would be launched in 2 colours namely Sonic Black and Sonic Blue colour. 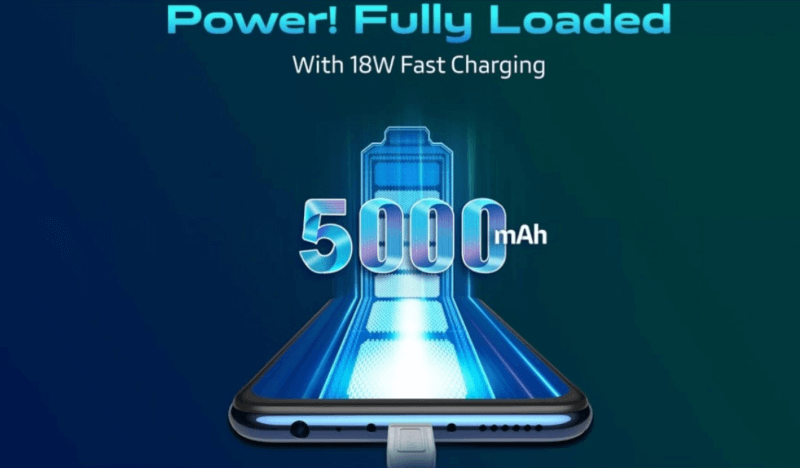 Vivo Z1 Pro seems a complete package with impressive specifications at the price point. This will be Vivo’s first smartphone in India to bring punch hole display at budget price segment. Though with great specifications this device has some major cons. The device uses a polycarbonate back and still in 2019 Vivo is using Micro USB port for data transfer and fast charging.

Vivo Z1 Pro cannot shoot at 4K and is limited to 1080p at 30 fps. If you do not mind these cons then Vivo Z1 Pro is a great package. The device will give competition to Samsung Galaxy M40, Realme 3 Pro, Redmi Note 7 Pro. We still do not have an official release date or pricing information. Also, India is a price sensitive market, aggressive pricing will help the company to bring some healthy competition. 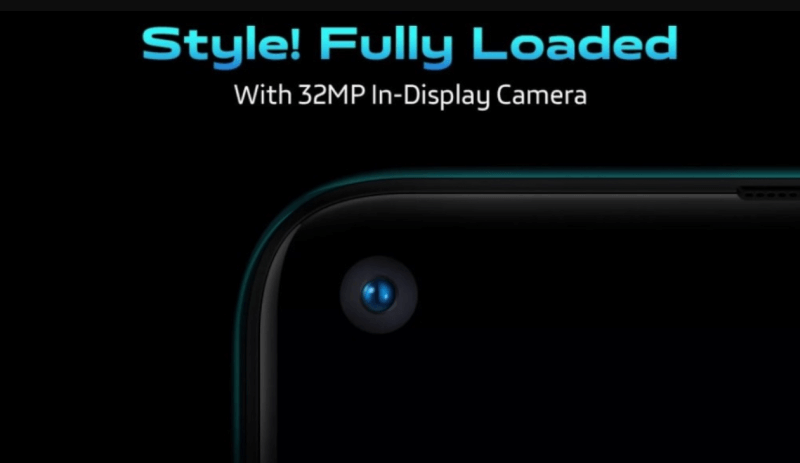 Will you guys be interested in buying the Vivo Z1 Pro? Also, Let us know in the comment section below! Stay tuned to TechBurner for more awesome content!