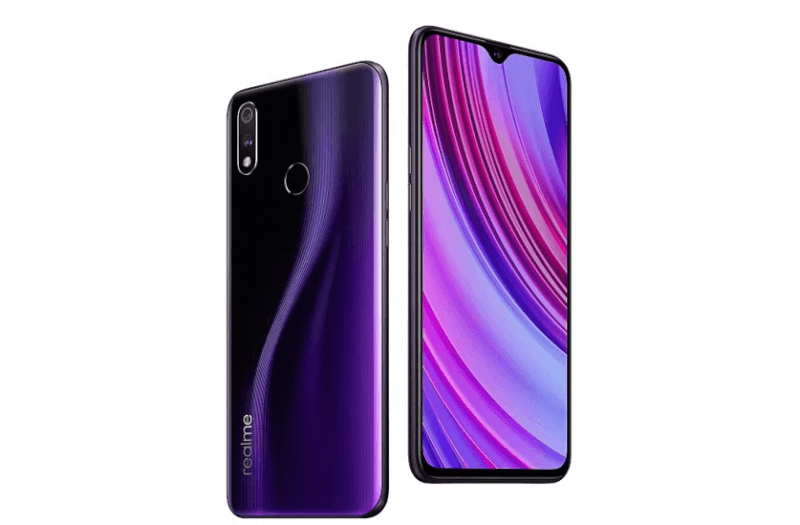 Realme 3 Pro, the newest device from Realme was launched in May 2019 at a price of Rs. 16,000 with a 48 MP camera and Snapdragon 710. The phone was hyped a lot due to the specs it offered at a minimal price. Since then, the developers were waiting for the company to launch the Realme 3 kernel source and Realme 3 Pro Bootloader unlock tutorial. So, here they are- Realme 3 Pro Kernel Source and Realme 3 Pro unlock bootloader tutorial.

This can be used for making those custom ROMs for your devices.

Yesterday, Realme released an article officially announcing the Realme 3 Pro Kernel Source and Realme 3 Pro bootloader being officially unlocked. They also had a tutorial for unlocking Realme 3 Pro Bootloader so that users can root or load the custom ROMs on their devices. 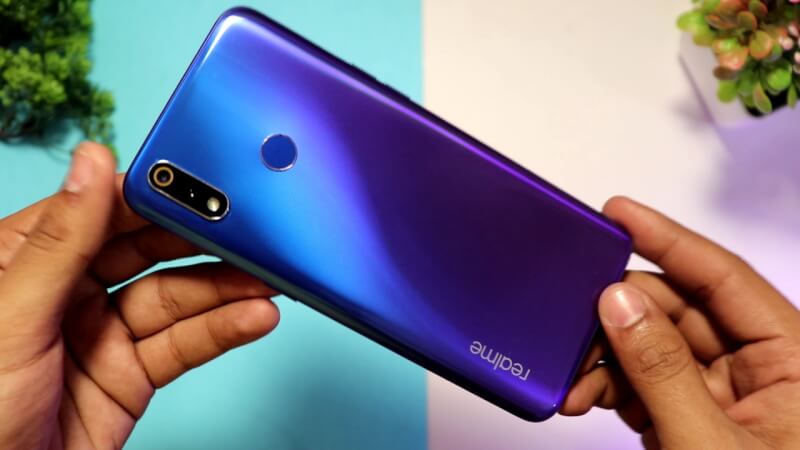 How to Unlock Bootloader on realme 3 Pro (Tutorial)

Caution before Realme 3 Pro unlock bootloader tutorial – After unlocking the bootloader, all the files will get erased from the device and some personal information may leak. So, we strongly recommend you to take a backup of all your important data.

Things you will require

Now these are the steps for PC

4. After this press the Volume Up button on your phone to unlock the bootloader or Volume down to abandon.

5. When you press the Volume Up button, a new page will appear where you would have to enter the command – Fastboot reboot

We hope that this tutorial helps. Until the next article, GOODBYE 🙂