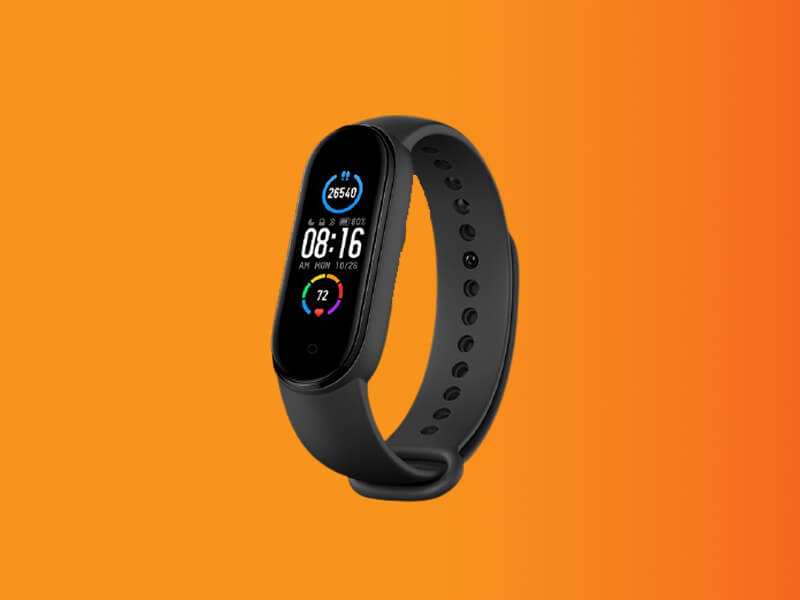 Mi Band 6 is soon going to launch with many new features. Mi Band 6 Firmware was discovered on Zepp App which revealed its features there are going to be two variants of Mi Band 6 one with NFC for China and one without NFC for the global market. The new Mi Band 6 will come with a built-in GPS receiver which will provide accurate data of your speed, distance, and exercise.

The new Mi band 6 is going to come with a SpO2 (blood Oxygen) sensor and also have 19 new sports mode like Indoor fitness, Indoor ice skating, HIIT, Core Training, Stretching, Stepper, Gymnastics, Pilates, Street dance, Dance, Zumba and many more. There will be more new icons for more apps. The upcoming Mi Band 6 is going to be feature-packed and will give a tough competition to its other rivals.