Tesla and Samsung Partners Up to Make New 5nm Chip 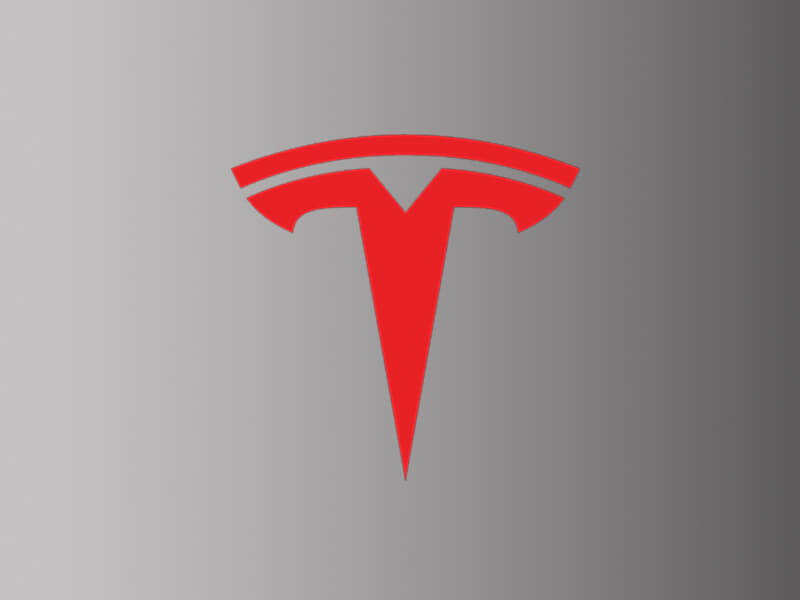 Convert Text to Speech
In the past few years, Samsung has worked really hard on its chips to improve their performance with low power consumption. Samsung and Tesla are already partners, Samsung is producing chips for Tesla's Self Driving Cars but the chips that currently being used are based on 14nm technology. Samsung is soon going to launch their new 5nm chip for Tesla cars which we might get to see in 2022. 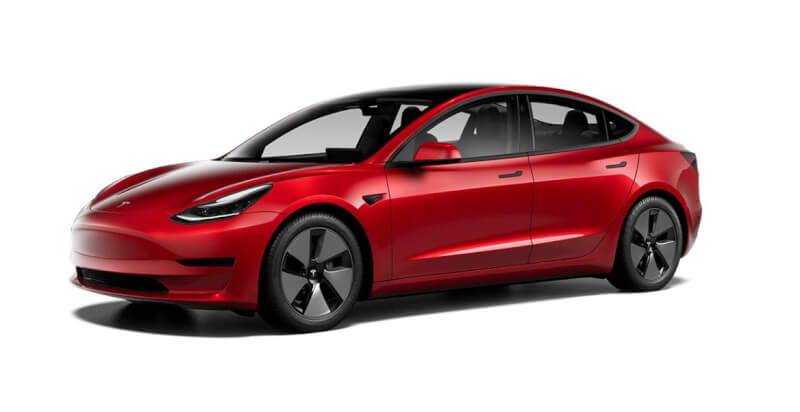 If this new experiment of Samsung and Tesla worked out Samsung will post a great threat to TSMC (Taiwan Semiconductor Manufacturing Company) which entered into this market last year with their 7nm chip. The new 5nm chip by Samsung will be a huge step into the future of Self Driving Cars they will be more accurate. As being said chip is made using a 5nm Extreme Ultraviolet (EUV) process which only a few companies can do - Samsung and TSMC.

Mi Band 6 is Soon to Arrive with GPS Receiver, SpO2 and More