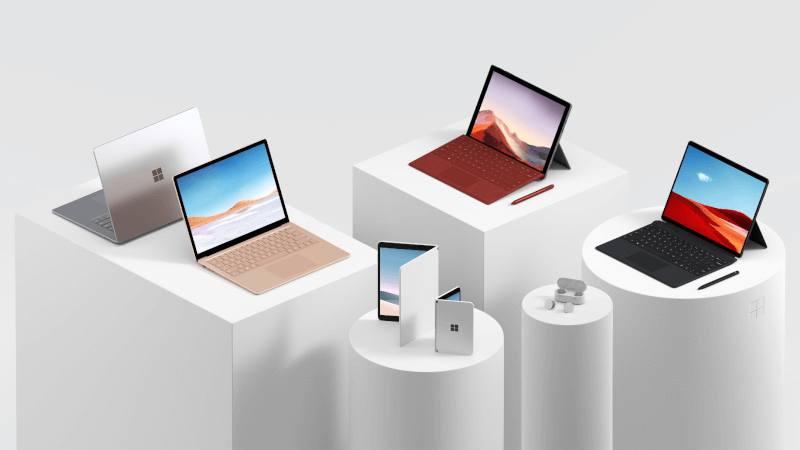 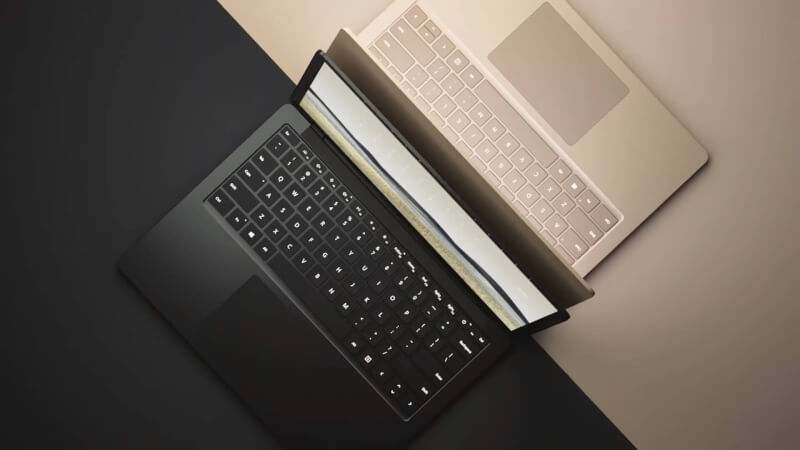 Therefore, the new Surface Laptop 3 comes with two display sizes 13.5-inch and 15-inch. The 13.5-inch model is powered by the 10nm Quad-Core Intel Core i5 Processor with support up to 8GB of RAM. It has 128GB of SSD storage and it can be upgraded to the Intel Core i7 with up to 16GB of RAM and 1TB of SSD.

Both the laptops feature fast charging as well as Pixel Sense Display with Touch. The hard-drive is removable and the AMD Ryzen CPU comes with the Surface Edition. Both the laptop has AMD Radeon RX Vega 11 Graphics which is good for the users. But, Microsoft is bringing it with minor updates so it can be bad for the users. The smaller model will come around Rs. 72000 whereas the larger will come around Rs. 88000. Therefore, the sale will start on 22nd October.

Here is the video that is uploaded by Microsoft showing highlights for the Surface Laptop 3: 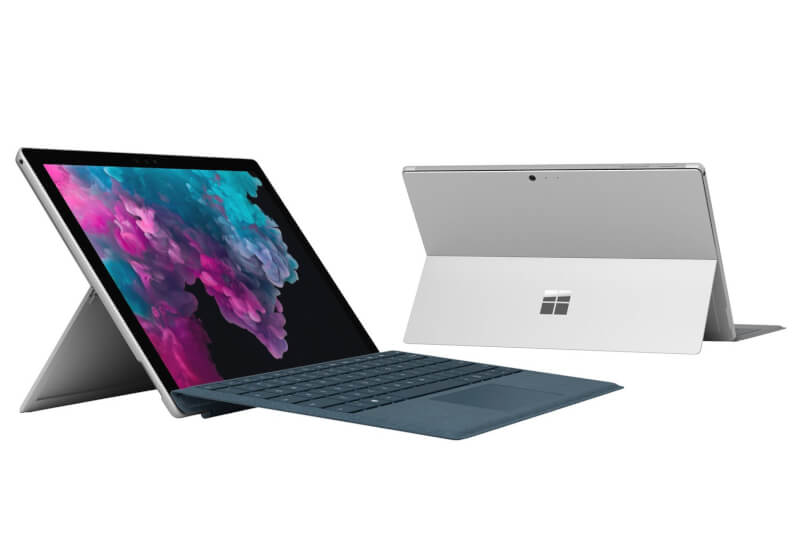 The new Surface Pro 7 is the main focused device by Microsoft. It comes powered by a different processor for different models. Therefore, it comes with 10th Generation Core i3, Core i5 and Core i7 with up to 16GB of RAM. It sports a 12.3-inch display and comes with an optional keyboard and Surface Pen. The device has 10MP Rear Camera and 5MP Front Camera and both have the support of 1080P video recording. It has USB Type-C Support and 2x Faster Graphics Performance. The Surface Pro 7 comes around Rs. 55000. Therefore, the sale will start on 22nd October.

Here is the video showing the highlights of the Surface Pro 7: 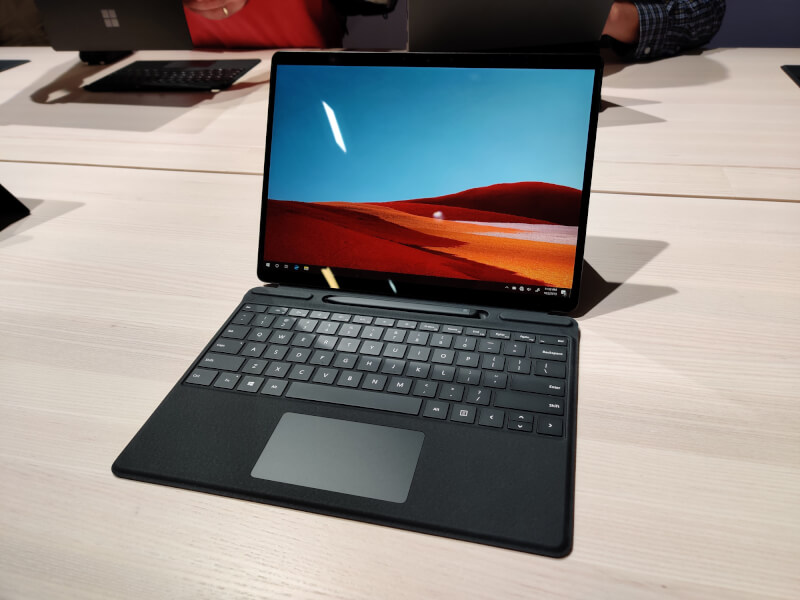 The Surface Pro X is much similar to Surface Pro 7. So, it features a 13-inch big display and has fast charging support comes with USB Type-C. Therefore, the device also supports LTE. It is powered by the Qualcomm Snapdragon 8cx processor with up to 16GB of RAM and 512GB of SSD. Therefore, the device has 10MP of Rear camera and 5MP of Front Camera. So, the device can be pre-order now and comes around Rs. 72000 and it will be ship in November.

Here is the video of the Surface Pro X: 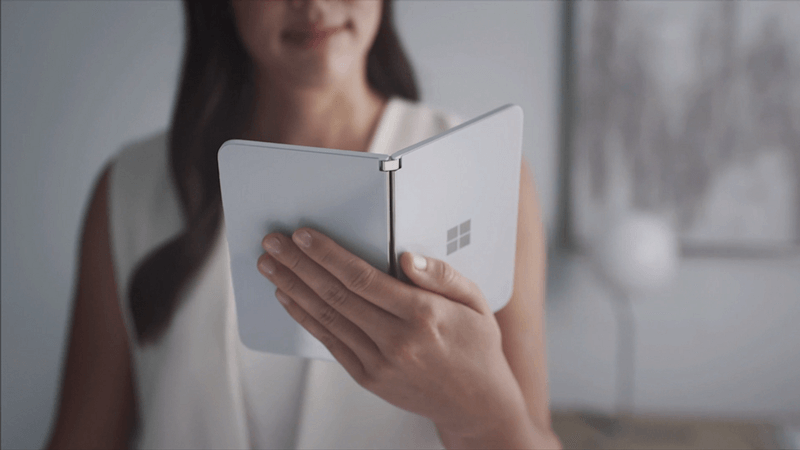 The new surprising device of Microsoft is the new Surface Duo. So, it comes with the dual-screen and will run on Android. Therefore, the device will be powered by the Snapdragon 855 processor. Therefore, it sports a 5.6-inch of the display. So, other specs of the devices are unknown.

Here is the video for the Surface Duo: 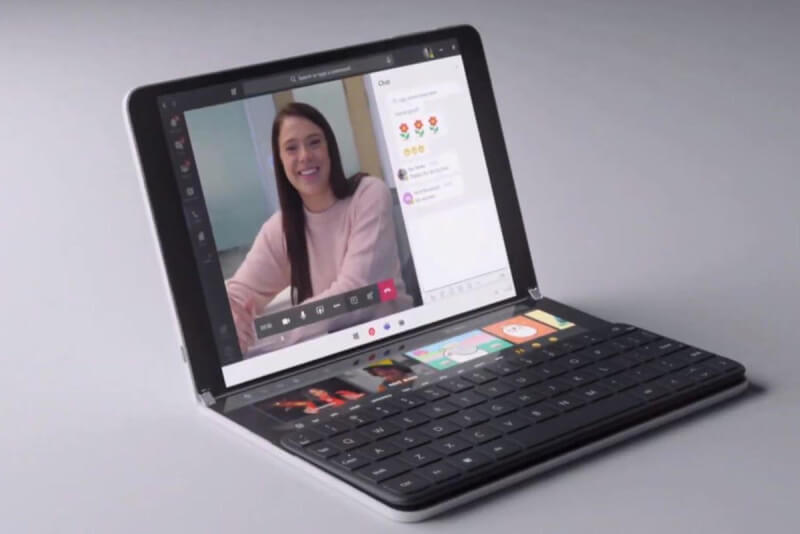 The other device is the new Surface Neo Tablet. It will run on the new Windows 10X. So, the device sports a 13.1-inch of the display. Microsoft has not shared much information about the device but we are expecting that it will be powered by the 11th Gen Intel Processors.

Here is the representative video released by the Microsoft: 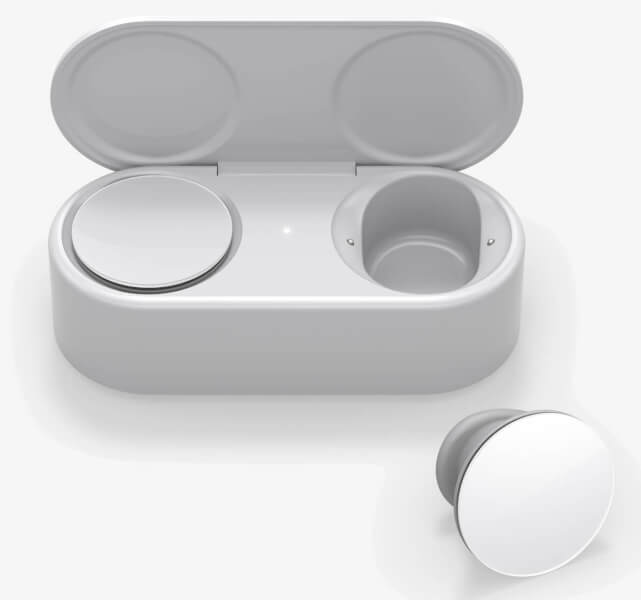 The other device by Microsoft is the Surface Earbuds which comes 24Hr of Battery Life. Therefore, it comes with a charging case. The Earbuds are capable to change slides of Powerpoint and they can also dictate your voice into Microsoft Office. On the backside of Earbuds, you can swipe it to change the slide or double-tap to answer the call. So, the device will be available around Rs. 18000.

Here is the video released by the Microsoft for Surface Earbuds: