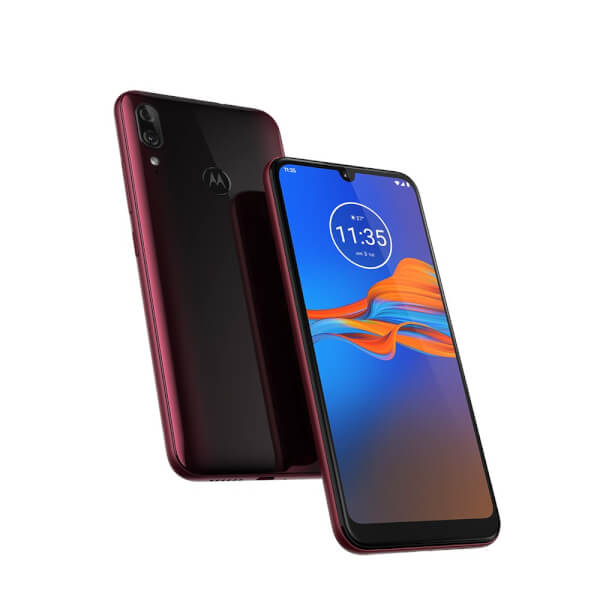 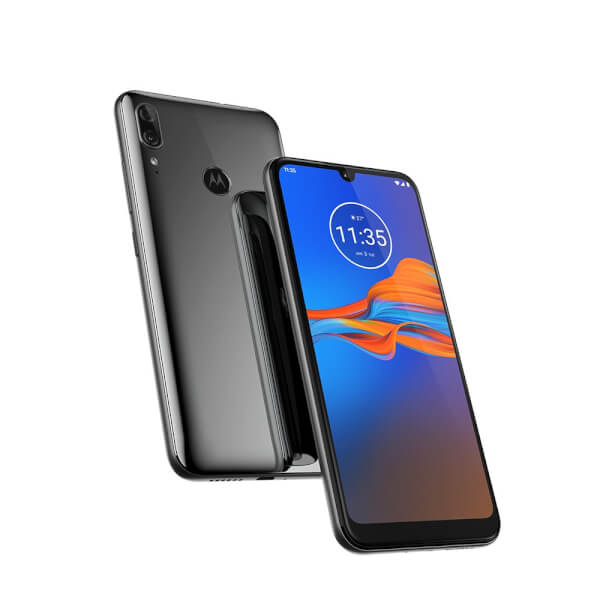 The device is rebranded version of Moto E6 Plus which was launched in Berlin in August at IFA. So, the device has power and volume rock button on the right side. Therefore, at the bottom, there is a single noise cancellation mic with a stereo speaker and a charging port. Moto E6s is available in two colours: Rich Canabery and Polished Graphite. So, read more to know about the Moto E6s Features:

The newly launched Moto E6s sports a 6.1-inch of HD+ display. The device has a resolution of  720 x 1560 pixels with an aspect ratio of 19.5:9. It has a waterdrop notch which makes it look more pretty. The device has a capacity of 3000mAh of battery with 10W of charging.

The newly launched Moto device is powered with the octa-core Helio P22 processor which is sufficient for any user to manage daily use on it. So, the device runs on Android Pie with 4GB of RAM and 64GB of internal storage and it can be expandable up to 512GB with microSD. It can be upgradeable to Android 10 once it is available.

Therefore, the Motorola E6s comes with a dual rear camera setup of 13MP with f/2.0 and 1.12-micron pixel with the support of Auto-Focus. For the portrait shots, it is assisted by the 2MP of the depth sensor. Therefore, on the front, the device will sport an 8MP Selfie Sensor with f/2.0 for better selfies and video.

So, here is the quick specification for the new Moto E6s:

Therefore, the device is a mid-range and packs with a lot of new features. So, the Moto E6s comes with 4GB of RAM and 64GB of internal storage and its pricing in India is Rs. 7999 which is good for users.