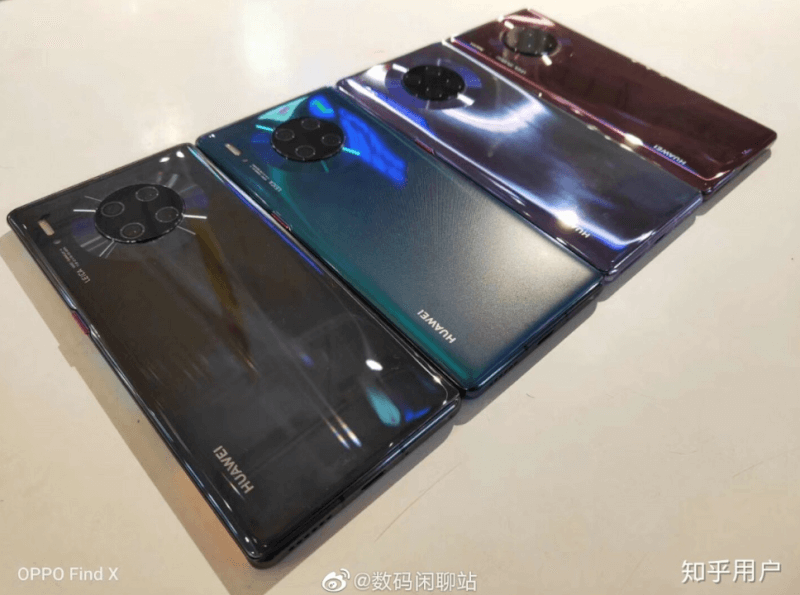 Platform: The flagship smartphone will ship with Huawei’s EMUI 10.0, based an open-source version of Google’s Android 10. Albeit, because of the semi-ban imposed on Huawei by the US govt, Huawei Mate 30 or Mate 30 Pro will not feature any of Google’s other services, apps, or support.

Camera: As mentioned earlier, a circular module consisting of a quad-camera setup backs Huawei Mate 30 Pro. The configuration of 40MP super wide+40MP wide angle+8MP telephoto+3D TOF depth sensor may be a notable highlight. Huawei Mate 30 Pro can record videos of up to 4K resolution with its rear camera. A 32MP selfie-camera crowns the notch of Huawei Mate 30 Pro. There may also be two other cameras on the front to support the hi-tech 3D face recognition. 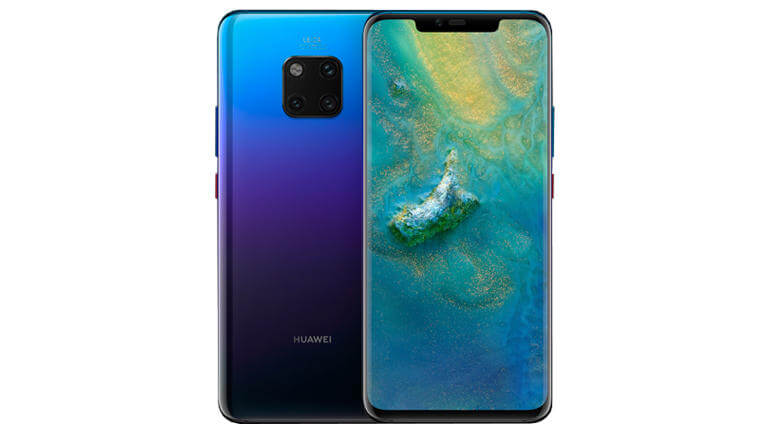