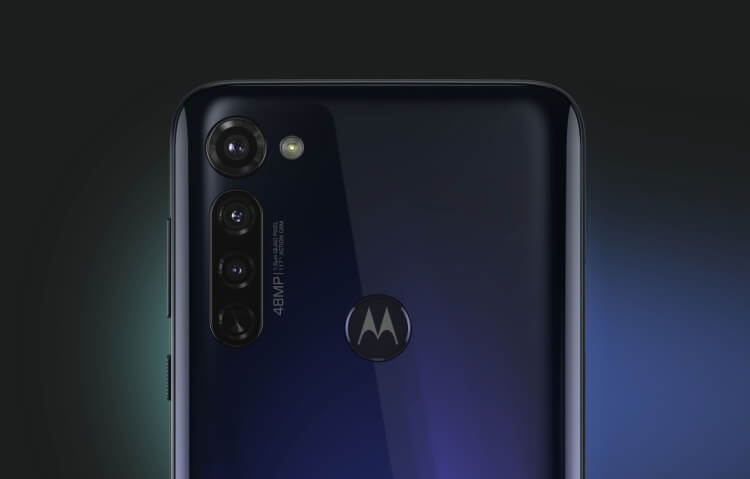 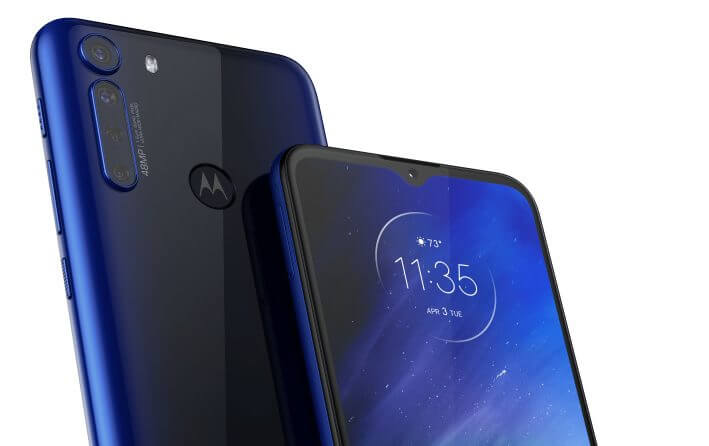 Here are the features of the Moto One Fusion.

The device comes with 6.5-inch IPS LCD with U-Type notch. Also, it has a resolution of 720×1600 pixels and comes with 20:9 aspect ratio. The One Fusion will come with a massive 5000mAh of battery capacity and likely to come with 15W Fast Charging.

The Moto One Fusion has been announced with 48MP quad-camera setup. So, it comes with 48MP primary sensor, 8MP ultra-wide sensor, 5MP macro sensor and 2MP depth sensor. And, the device features 16MP selfie shooter to give you better selfie shots.

The device has been powered by the Snapdragon 710 SoC. And, comes with 4GB RAM and 64GB ROM variant. There are expectations that Motorola might launch some other different variant of One Fusion with different RAM and Storage. The Moto One Fusion runs on Android 10 and comes with a rear-mounted fingerprint sensor.

Here are the specs of the Moto One Fusion:

Moto One Fusion Price in India

The Moto One Fusion will be going to be a mid-range smartphone. So, we can expect that it will launch in India around Rs. 15,000.