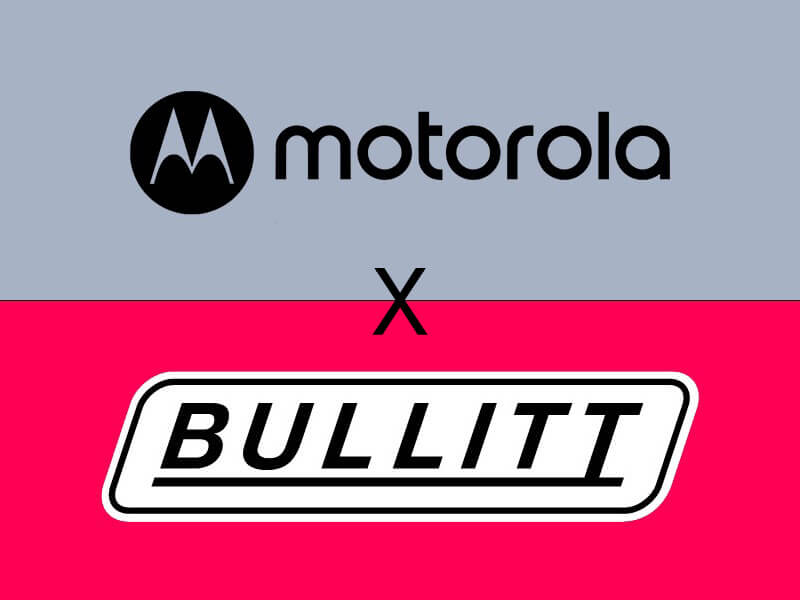 Motorola had already in the works for its own drop resistance and shatterproof screens and came up with the Moto Z Force and Moto Z Force2, earlier in 2016 and 2017. On the other hand, Bullitt began its journey with the rugged phone way back in 2009. Moreover, Bullitt now designs, manufactures, and distributes cat, Land Rover-smartphones in over 500 markets in the world.

Now Motorola and the UK-based company Bullitt have come through and signed a long-term deal in a brand partnership. Bullitt will be developing and marketing Moto-branded rugged phones that will be drop resistance and shock resistance as reported in the press release.