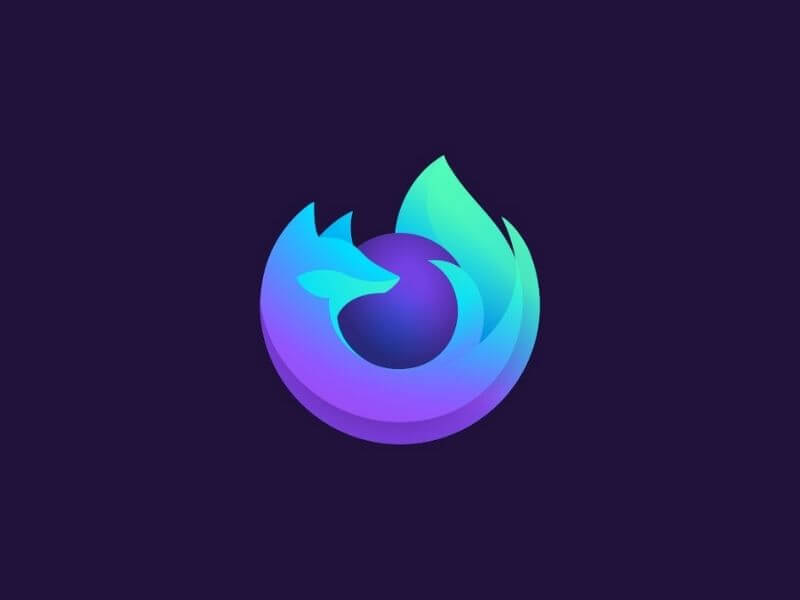 Firefox developer team has been working on a complete redesign for its Android browser known as Fenix. Now we finally see the stable version release of Mozilla Firefox 79 android update. The new updated browser delivers a lot of changes from the previous version. Mozilla Firefox stable version on the Play Store jumps from v68 to v79 with this update. This new update is pushed after one year of development. The updated version of Firefox uses the same codebase from the beta versions of Firefox on Android. Furthermore, it also brings a redesigned User Interface.

Therefore, the Mozilla Firefox 79 new features bring all of the elements to have a more modern design. For example, the search bar can now be moved to the bottom of the screen for a more comfortable location. 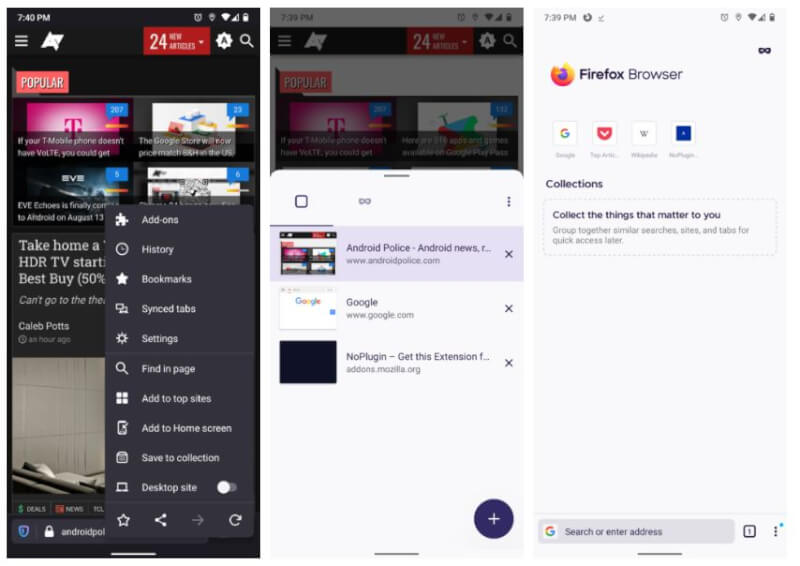 Install and try out the new Mozilla Firefox 79 for Android. Which is your favourite Mobile browser? Let us know in the comment section below.