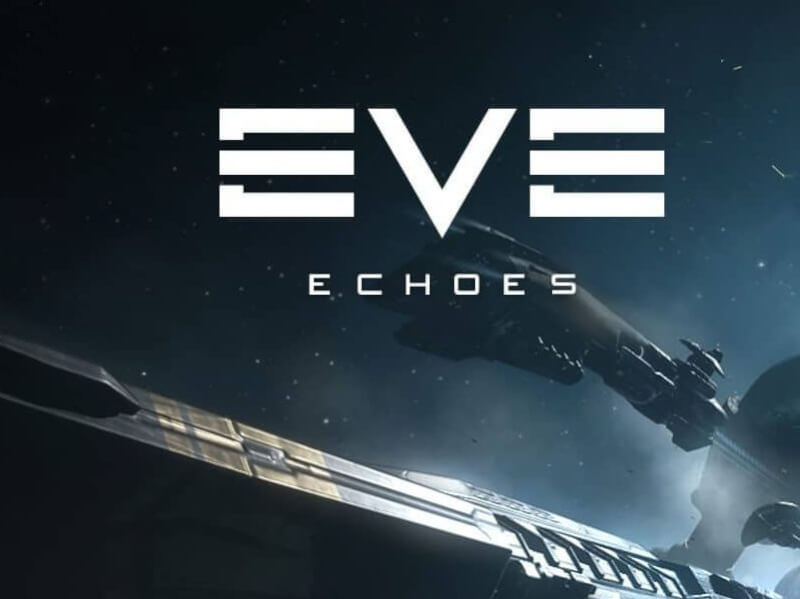 Recently there was some news regarding PUBG Mobile might get banned in India. However, PUBG Mobile has pushed a pop-up notification saying that their user privacy and policies have been changed for India. Showing that, PUBG has made some changes in their terms and policies to play on a safer side. Despite all strict actions against Chinese apps, another Chinese company called NetEase has come up with its new game announcement. EVE Echoes by NetEase will soon launch for Android and iOS devices. In this article, we will discuss how to download EVE Echoes Android game. We will also provide the EVE Echoes download link. So without any further ado, let’s head into the article.

NetEase has come up with its new game called EVE Echoes. In this game, players across the world will be able to forge their path of glory. Players need to form alliances with other pilots of the Galaxy. On Playstore the description quoted “Players will be free to engage in interstellar combat, exploration, piracy, resource harvesting, industrial manufacture, trade, as well as many other activities across thousands of solar systems”. The concept seems pretty exciting and joyful to play. So, now as you have an overview of the game, let’s move ahead. 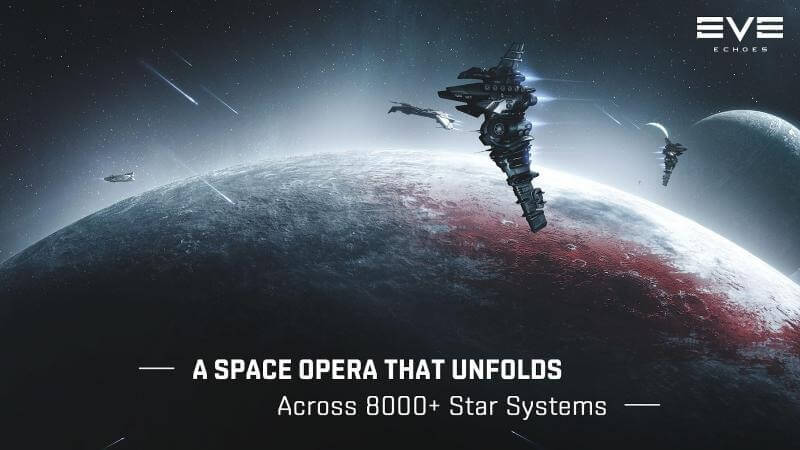 EVE Echoes will be available for Android and iOS both. So you can download the game directly from the Playstore or the iOS Appstore. However, the game is not released yet but is available to pre-register as of now. Moreover, we will also update you once it is made available to download for the public. We have also given the pre-registration link of EVE Echoes on Google Playstore below.

That’s all for today guys. Keep an eye out on TechBurner for the latest tech updates. Also, download our latest application BurnerBits to get instant tech news.