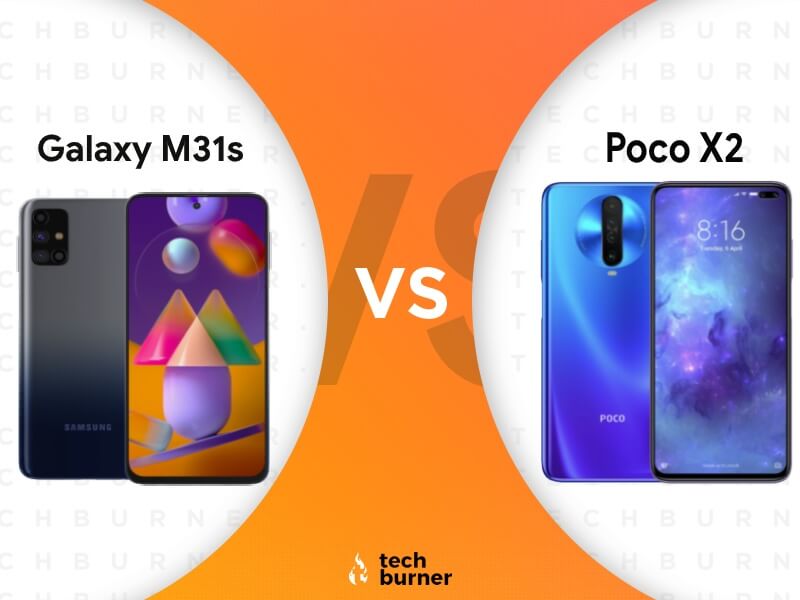 The Samsung Galaxy M31s sports a 6.55-inch FHD+ sAMOLED touch display with 1080×2400 pixel resolution. This Display features 60Hz of standard refresh rate, which is decent but not worth in terms of the money we are spending. Talking about protection, it comes with Corning Gorilla Glass 3 for both front and rear panel. Moreover, this time we get a side-mounted fingerprint sensor. The best part about Galaxy M31s is, we would be able to enjoy our favourite shows and movies with excellent Visual Output Quality.

On the other hand, Poco X2 features a 6.67-inch IPS LCD touch display with 1080×2400 pixel resolution. Talking about the refresh rate, it has a 120Hz refresh rate display for the best experience, and quite high compared to Samsung Galaxy M31s. In terms of protection, Poco X2 is protected with Corning Gorilla Glass 5. 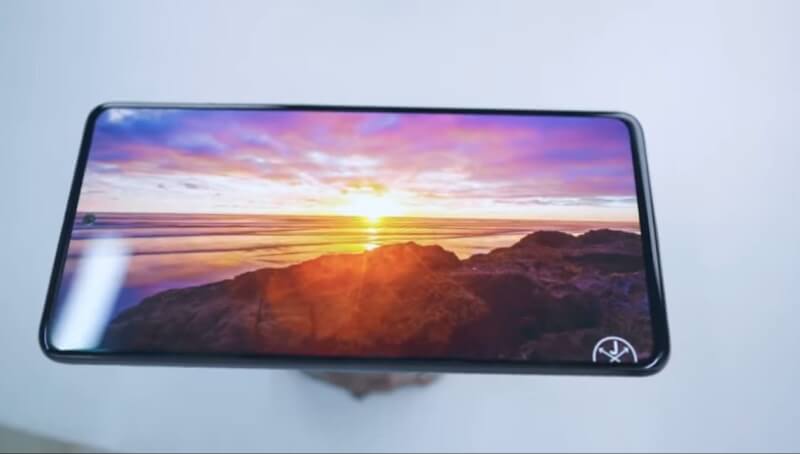 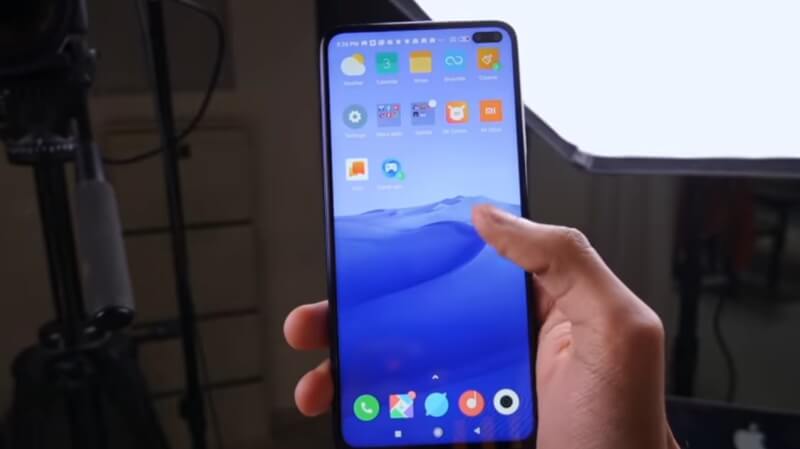 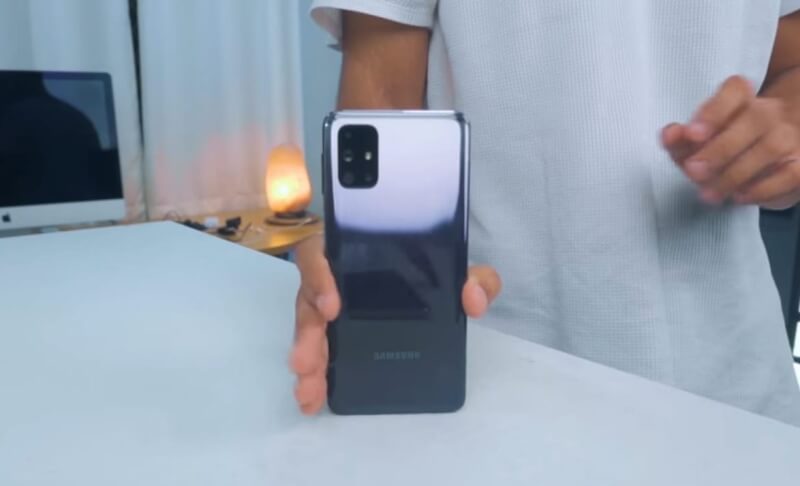 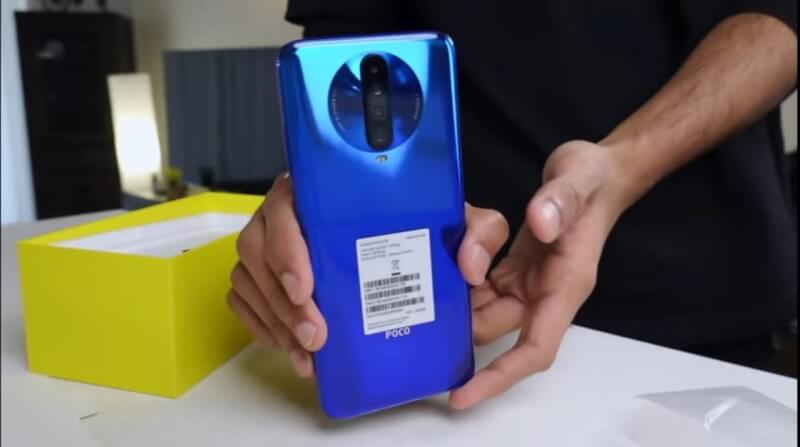 Let’s check out which smartphone has a better processor in terms of gaming and for day-to-day tasks. The Samsung Galaxy M31s is powered by the Exynos 9611 based on 10nm architecture. The phone is based on One UI 2.1 and runs on Android 10. Moving over to the Poco X2 performance, the Poco X2 is powered by the Snapdragon 730G based on 8nm architecture. The phone runs on Android 10 and is based on MIUI. The phones also have a UFS 2.1 storage type. 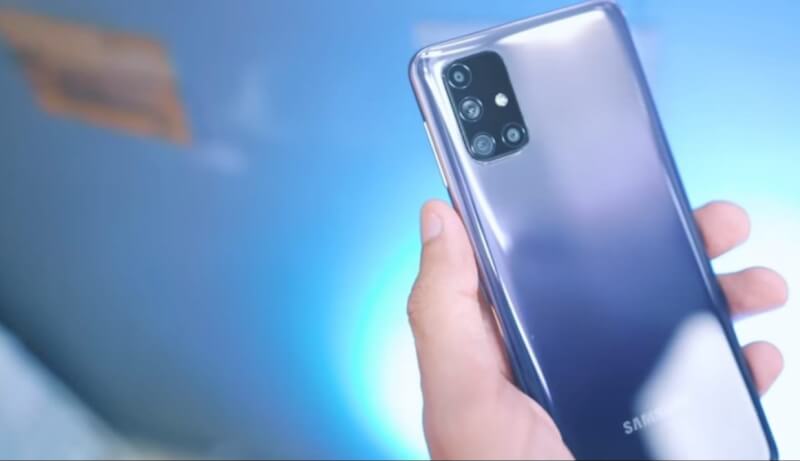 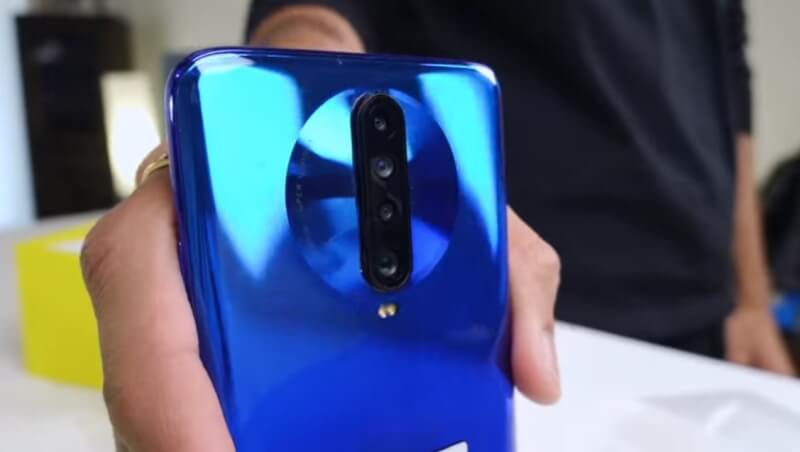 Conclusion: Who Wins The Battle?

Results Time! After looking at both smartphone features and specifications, our ideal deal would be Samsung Galaxy M31s. The Samsung Galaxy M31s has a better camera, a massive 6,000mAh battery and Super AMOLED display. But it has a decent processor. If we want enhanced performance, so the ideal deal would be Poco X2. But, as we know that Samsung provides OneUI 2.1, which is useful Custom UI as it is user friendly and clean, whereas MIUI shows you irrelevant ads. Even, we all are seeing that there are some security issues in the Poco X2. So, we will suggest you that you should go with the Samsung Galaxy M31s.

That’s all for this article. We hope you liked it. Tell us your opinion on Samsung Galaxy M31s vs Poco X2 features. We will see you in the next in-depth comparison article. Till then Be Safe and Be Happy.

Top 5 Games Of August 2020 That Should You Try Now

MeitY Statement on PUBG Ban in India and Other 249 Apps