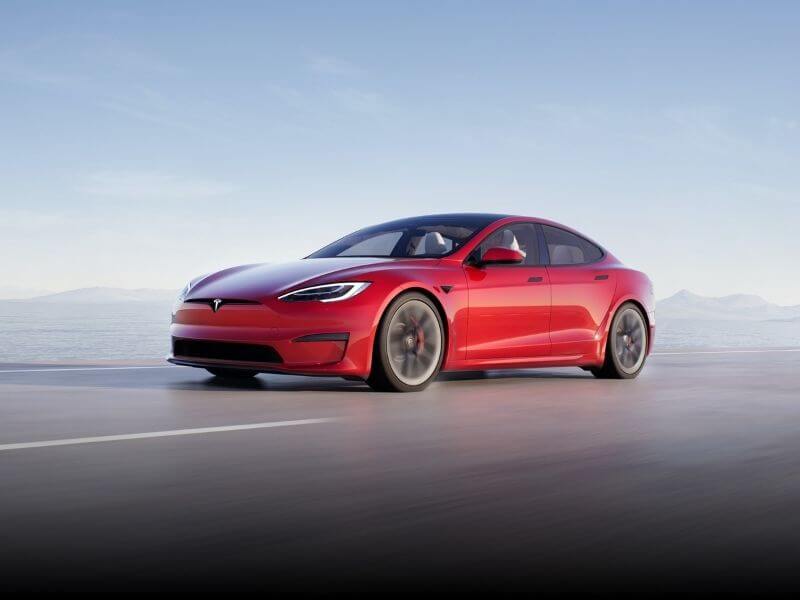 Mukesh Ambani is one of the most richest men in India. Moreover, he is also an owner of the Tesla Model S 100D. Recently, a person named Petrolhead Sam has clicked a photo of his car new Tesla S Model and shared it on his Instagram handle. As per the image shown below, Mukesh Ambani has Tesla Model S 100D which is a premium sedan. 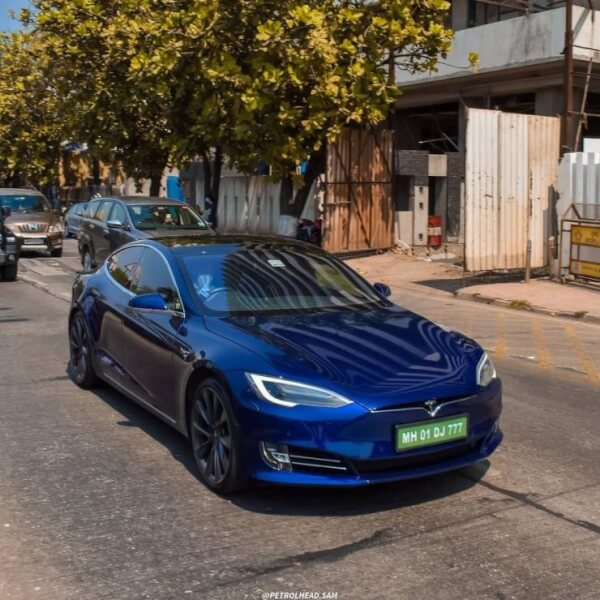 Mukesh Ambani has Tesla Model S 100D which is blue in colour. Moreover, the car is registered under the name of Reliance Industries Ltd. Tesla Model S 100D comes under the electric vehicles category. It has the capability of producing 423 PS of power and an extensive 660 Nm.