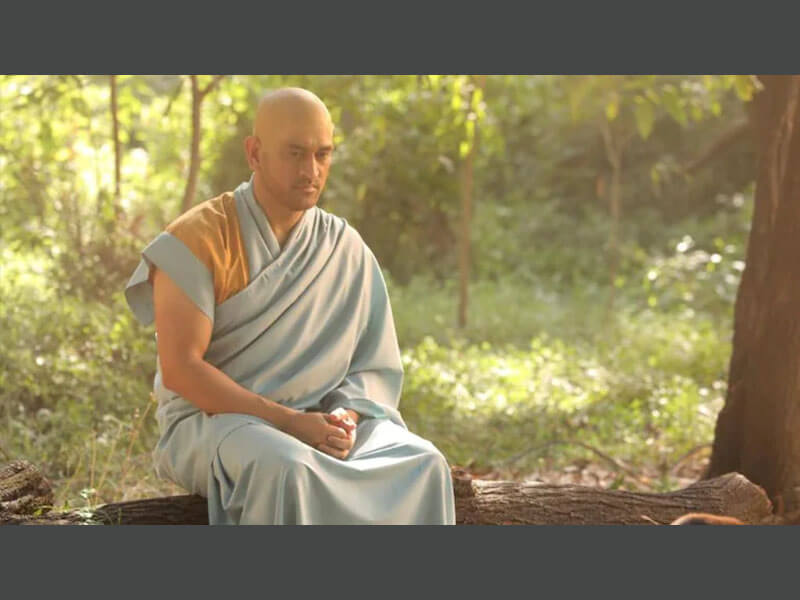 iSpeech.org
The 13th edition of IPL in 2020 was held in UAE (United Arab Emirates). MS Dhoni announced his retirement from all forms of cricket on 15 August 2020. And to promote the 14th edition of IPL for 2021, Star Sports released a new advertisement starring Captain Cool aka the MS Dhoni. The ad showed MS Dhoni in the Monk's get up as the bald head and dressed in a pale-blue robe. 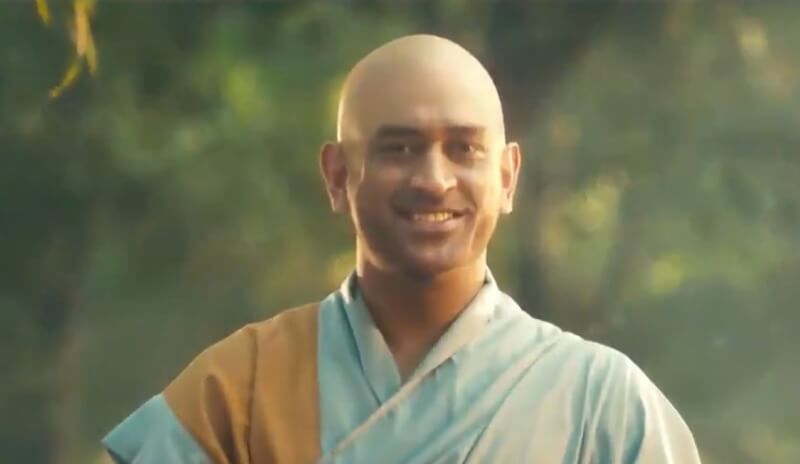 Moreover, in the advert, MS Dhoni explained that how Rohit Sharma got his nickname as "The Hitman" to some of the young monks. Now reacting to the ad, memers got in action and started to create memes taking it as MSD's look as the subject. Last weekend the social media was fired with similar memes trending with #MSDhoni on Twitter as well as Instagram.

Check out the ad from Star Sports below:

#VIVOIPL salutes the new Indian spirit that is eager to innovate and rewrite the rulebook.

Will history be created yet again this IPL?

Join us in celebrating #IndiaKaApnaMantra.

Even Star Sports themselves reacted to the new look of MS Dhoni:

😮😮😮 - our faces since we saw #MSDhoni's new avatar that could just break the Internet! 🙊What do you think is it about? pic.twitter.com/Mx27w3uqQh

Now let's take a look at some memes spread all over the internet last weekend:

Therapist: Dhoni Monk is not real!
*The Dhoni monk*: pic.twitter.com/whNYo9M24w

"it's 45th over do something"
Dhoni : pic.twitter.com/ynp6Dv9Zvb