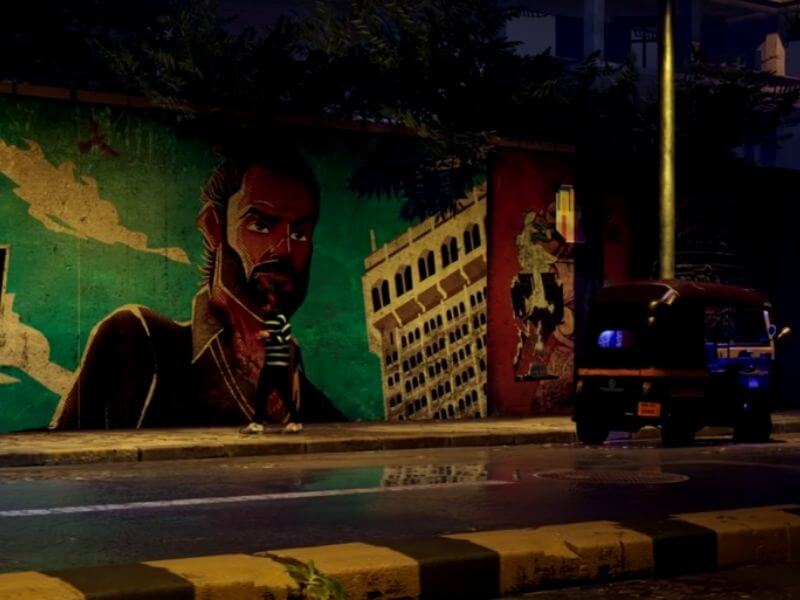 GTA is the most popular game among the youth. Now, a game similar to GTA, but based on the financial city of India, Mumbai is launching soon. The game would be pronounced as Mumbai Gullies. GameEon Studios has developed the game and touched the Mumbaikers heart with every finest detail. Recently, GameEon had released the Mumbai Gullies trailer on their official YouTube handle.
The game highlights everything which Mumbai has such as famous Dalal Street, busy streets and roads, food vendors on their bicycles, and even Dabbawalas. It highlights everything in detail for which Mumbai is known for such as larger slums in Asia and the most busiest railway stations. However, the Mumbai Gullies release date is not yet declared. Moreover, the CEO of GameEon has also uploaded a video in which he breaks down the trailer and explains its significance of each part.
That’s all for this article. Keep Stalking TechBurner For More Stuff.
[Source]