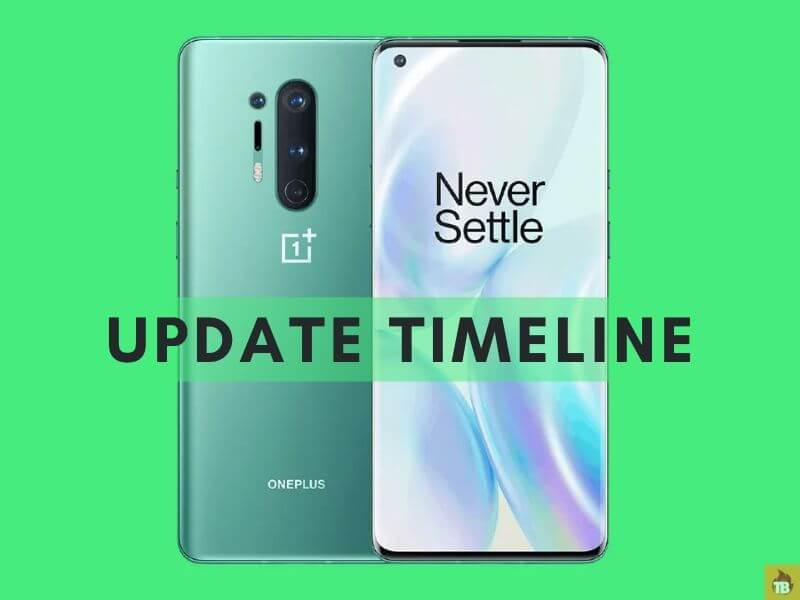 One of the most loved features of OnePlus phones is definitely the UI. OxyegnOS is superfluid and it comes with so many handy features. Not just that, but OnePlus always keeps all phones updated with the latest version. Now, OnePlus 8 series has been launched and a number of software updates are already released. We will keep updating this post with the latest OnePlus 8 Pro update timeline. Therefore, if you are an OnePlus 8 Pro user, then you should keep your eye over this article. For instance, The latest version is OxygenOS 10.5.10 for OnePlus 8 Pro. So, check out OxygenOS 10.5.10 update changelog. 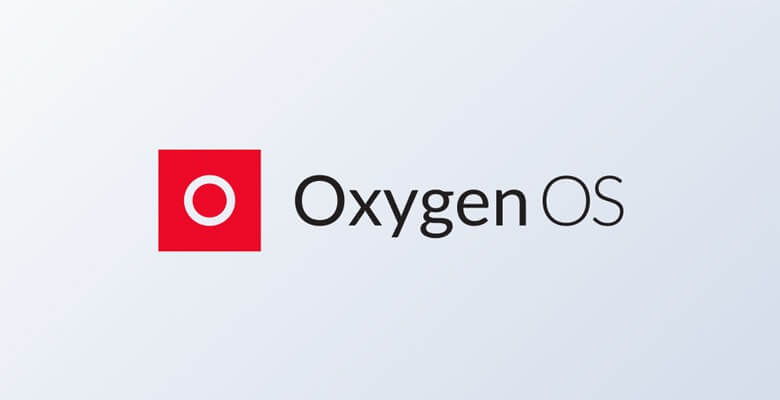 Note: This update timeline is for Indian variant. 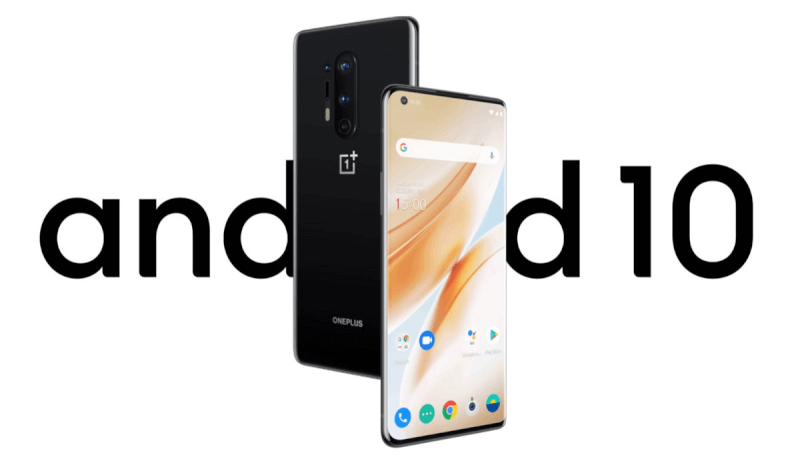 The recent display problems could be a hardware issue, as suggested by many. However, the changelog mentions “Optimized touch and interaction experience.” Before the Oneplus 8 Pro new update, the display color was a bit greenish with crushed blacks.

The OnePlus 8 Pro new update has a download size of about 155MB. Notably, the update will solve the display issues and camera UI bugs. The update has started rolling out.

After a few days of launch, a new OxygenOS 10.5.4 update was rolled out for OnePlus 8 series. This update brought Live Caption support, and Bullets Wireless Z support was enhanced. After that, some users have reported Green Tint on the display while some users were facing Black crush issue. The second update OxygenOS 10.5.5 fixed the Green tint on OnePlus 8 series, but the Black crush issue was not resolved. Now the third update is here; however, there is no mention of the display issues in the changelog. Meanwhile, a Reddit user reported that the Green Tint effect is resolved only when the DC Dimming is on. The changelog is as follow.

So, there is no mention of display issues. However, a future update might resolve the Black Crush bug present for some users. The update size is around 125MB, which is smaller as compared to the usual OxygenOS update.

To sum up, that’s all in this article and keep your eye on this article, so that you don’t miss any future update.