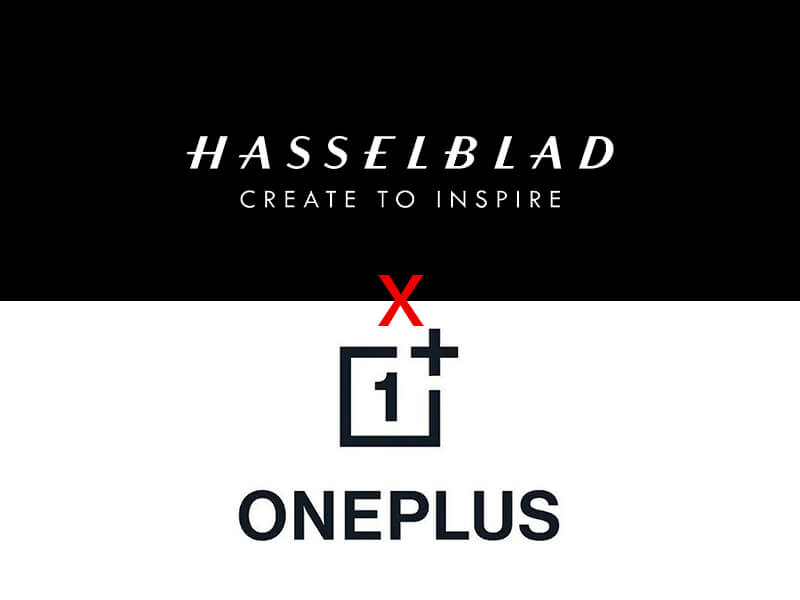 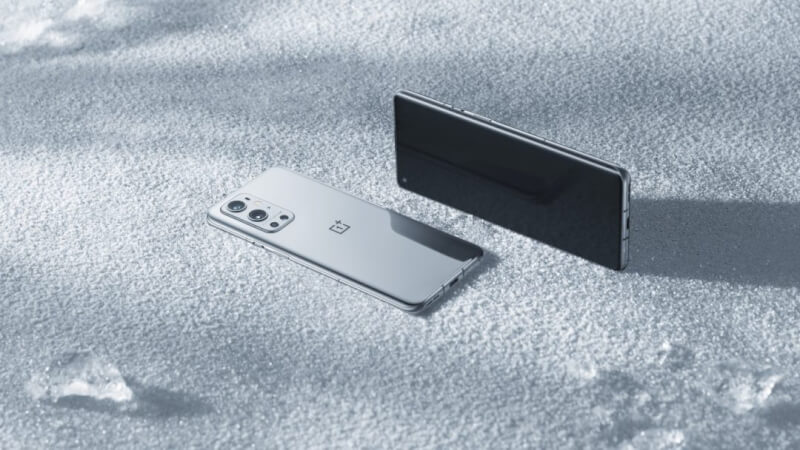 According to the latest leaks, OnePlus 9 will feature a 48MP sensor, a 50MP sensor, and a 2MP Depth or Macro sensor. Whereas, OnePlus 9 Pro will feature a quad rear camera setup adding up an 8MP sensor. Moreover, both devices will be equipped with the same 16MP selfie-shooting sensor. On the other hand recently OnePlus officially tweeted about the OnePlus 9R and revealed that it will be a gaming-centric device. This means it will be having extra buttons and some gaming accessories along with it. However, we expect it to arrive with the same specs as the OnePlus 9 Pro.