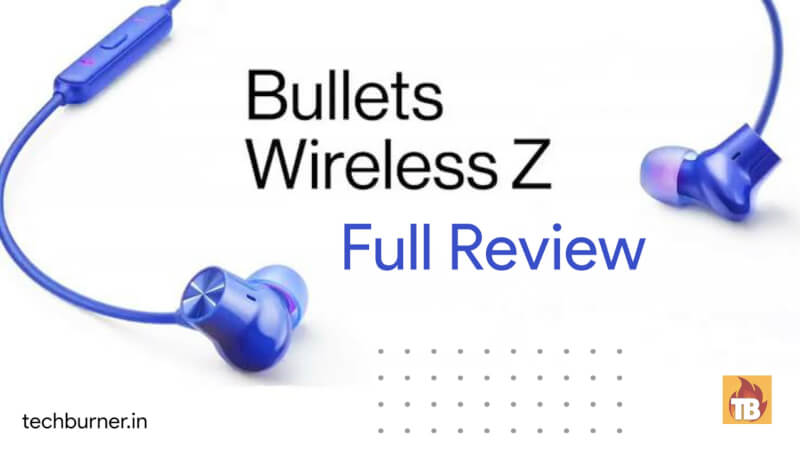 The OnePlus Bullets Wireless Z like its previous generation Bullets Wireless 2 is built quite well. The BW2 had a seashell inspired stainless metallic design. The BWZ has gone in favour of a lighter plastic material while retaining the Seashell design. The neckband of BWZ resembles the BW1, which was a lighter material and more chunky look. BW2 was a sleeker-looking neckband with heavier material. The volume control column resembles the first BW. The buttons on it are not super tactile but work instantly and fine. There are three usual buttons on the left wire with a microphone. There is also a separate switching/power button placed separately. The quick switching mode is quite handy, double-tap which lets switch devices from one to another. We tested on our Laptop and Smartphone and worked flawlessly. Bullets Wireless Z is supposedly the lightest at 28g which is quite light, and you would barely feel the weight. It comes in three colors, Black, Blue, and Oat. 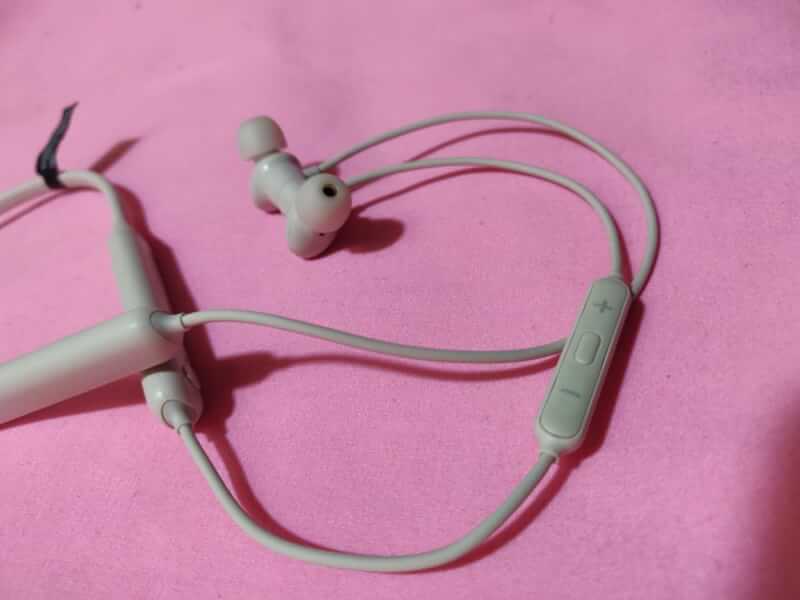 The OnePlus Bullets Wireless Z offers excellent sound quality for the price. The highs and mids are balanced quite well; one can easily distinguish instruments. However, though the BWZ has 9.2mm dynamic drivers, the bass was not quite up to the mark. If you love bass, you can always tweak settings in an equalizer. It lacks Qualcomm AptX feature but has support for HD AAC codec which covers for it. Coming to the microphone, this too worked fine. We took a lot of calls through the BWZ, the person talking to never complain of voice cracking. The microphone also can be used to call the Google Assistant easily. Finally, to add Bluetooth v5, this led to freely move around the device connected in 10m of distance.

Is it Good for Gym Use?

The OnePlus Bullets Wireless Z has an official IP55 rating for sweat and water resistance. We did a test by sprinkling some water, and it did survive. Also using these earphones while workout also survived the sweat. The ear fittings were great and comfortable. It did not fall while running or any other activities. Depending upon the ear size, there are three sizes available; you can choose what fits you the best.

Is it Good for watching videos and playing games like PUBG? 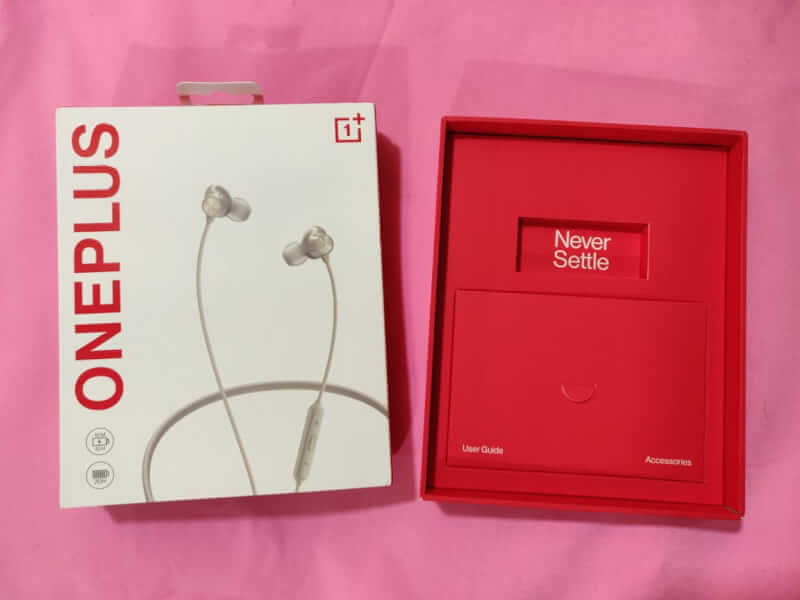 Should You Buy This?

The OnePlus Bullets Wireless Z is priced at Rs 1,999 in India which is significantly well priced. Overall, the OnePlus Bullets Wireless Z offers a complete package with great battery life, IP rating and much more. This works well with all Android devices, especially OnePlus devices. If you own an OnePlus device, you should definitely consider buying these without any doubt. However, some people do like Bass-heavy earphones which lack in these. Finally, these Bluetooth wireless earphones is an easy recommendation for those looking in a budget under Rs 2,000.

If you have any other queries, please comment below, and we will try to answer you all. Stay tuned to TechBurner for more tech updates!