https://www.ispeech.org
Co-founder of OnePlus, Carl Pei recently launched a new brand named Nothing. This new brand will focus on building an ecosystem of smart devices connected to each other and as a starting, it has confirmed to launch wireless earbuds in this summer, Bloomberg reported. 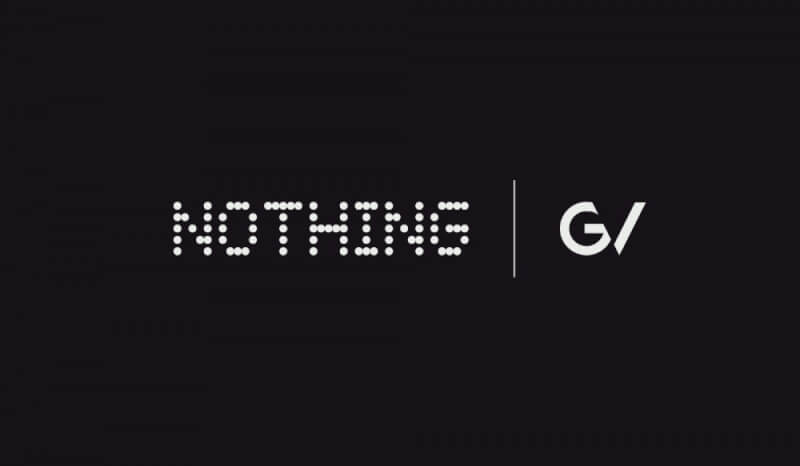 Nothing is backed up by top investors including Reddit CEO Steve Huffman, Twitch co-founder Kevin Lin, iPod inventor Tony Fadell and many other well-known personalities. Carl Pei confirmed in an interview that his new company has received $15 million of “Series A” funding from Alphabet’s VC capital investment arm Google Ventures (GV). Now, interestingly, Nothing with also compete with OnePlus in the smart devices segment.