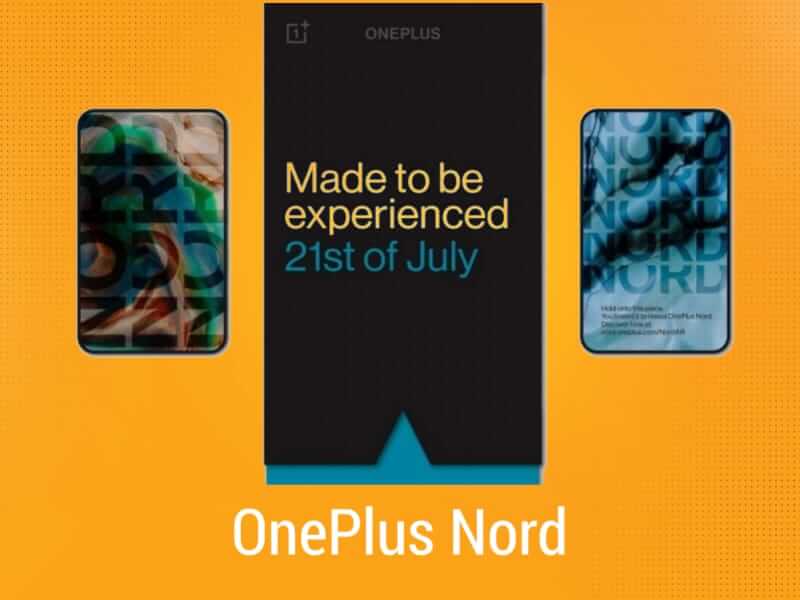 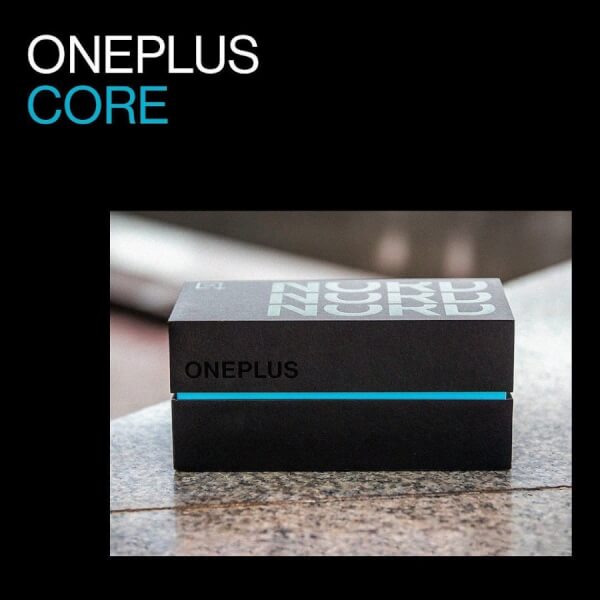 The OnePlus Nord Retail box is much different than the previous OnePlus Smartphone Box. Also, we can see that on the top side of the image, there is OnePlus Core written. And, the retail box colour is also similar to it. So, this time OnePlus is coming with a new beginning of smartphone series which is going to be interesting for the users. OnePlus is launching much series of the flagships, but due to pricing, it is not affordable by many users. So, the OnePlus Nord might be the solution for it. They will be launching it at the affordable price along with a no. of excellent features which will be impressive for the users. Therefore, check out the OnePlus Nord features below.

So, here are the expected features of the OnePlus Nord:

OnePlus Nord leaks suggest that the phone will have a 6.55″ FHD+ Super AMOLED display. It will also come with a 90Hz high refresh rate panel. The device is coming with the dual punch-hole display. The device is expected to come with a 4,300mAh battery with a 30W fast charger.

OnePlus Nord will feature a quad-camera setup on the back. We can expect a 48MP primary sensor, 8MP ultra-wide sensor, 5MP macro sensor and a 2MP portrait sensor. It will also feature Optical Image Stabilisation(OIS) by which the users will be able to take a couple of good shots. The device will come with 32MP selfie shooter and 8MP ultra-wide sensor.

The Snapdragon 765G will power OnePlus Nord. Talking about the software, we will get OxygenOS 10 on top of Android 10. The device is also coming with the in-display fingerprint sensor. Also, we can expect that it may come with up to 8GB RAM and 256GB ROM with UFS 2.1 storage type.

Here are the expected quick specs of the Nord:

The OnePlus Nord launch date has been announced. So, the device will be launching on 21 July in an online event.

The OnePlus Nord price will be going to exciting for the users. Because OnePlus is focusing on normal users this time. So, we can expect that the OnePlus Nord Price in India could be around Rs. 30,000.