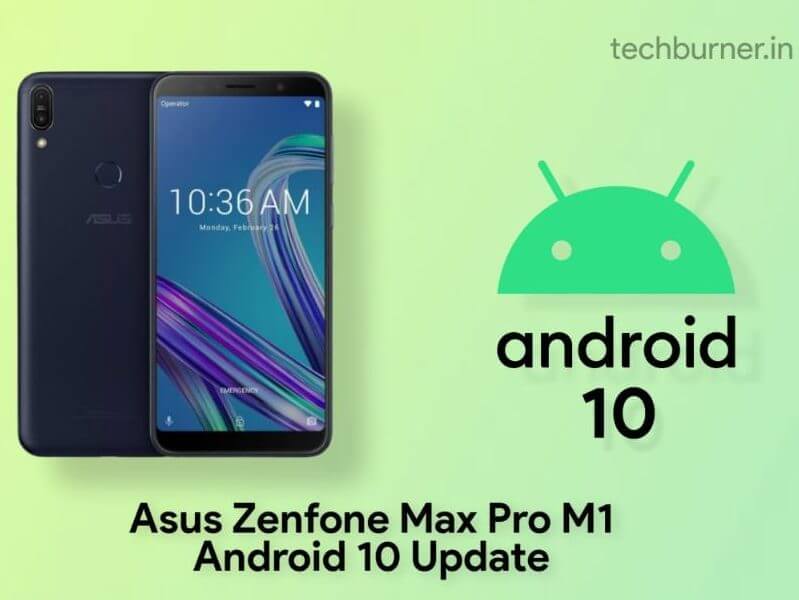 The Asus Zenfone Max Pro M1 Android 10 Update brings out the new internal software version 17.2017.2006.429 with several changes. If users want to download it, then they have to install it similarly to the previous beta updates. So, the users have to download the full firmware package from the download page manually.

The download size of the Asus Zenfone Max Pro M1 is around 1.7GB. And, it brings out the security patch of June 2020, which is useful for the users.

The Asus official download portal has released the changelog. And, it is confusing as it contains similar features from the second beta. So, we can expect that this time the third beta update contains fix of the issues that were causing in the two previous beta update. So, check the latest changes that come with the third beta update:

Here it is, how to download and update Asus Zenfone Max Pro M1 to latest Android 10 Beta.

RedmiBook 16 to Launch in India with 10th Gen Processor